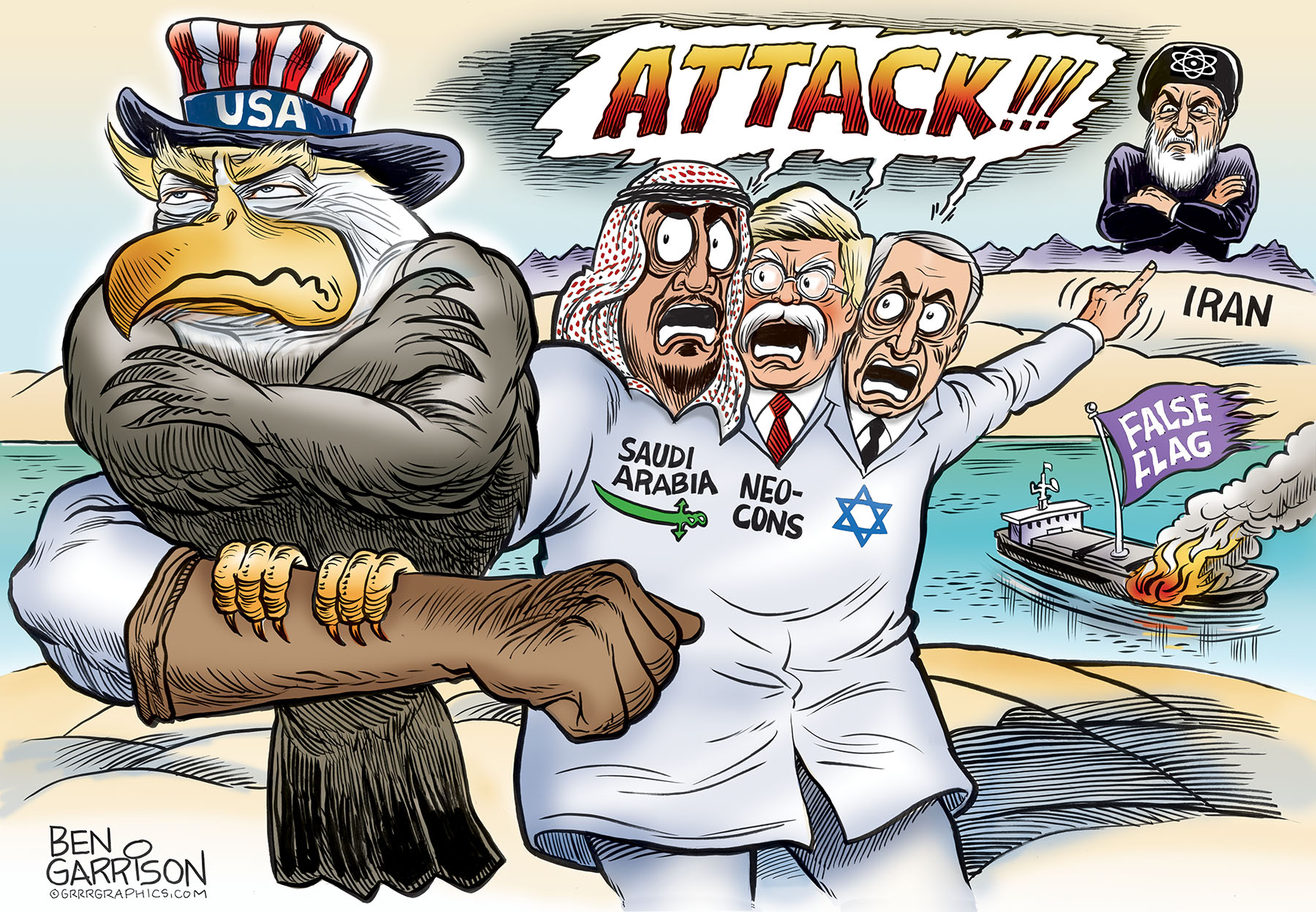 The globalists continue to push for war.

Had Hillary been elected, we probably would be mired in several of them by now. Fortunately she lost but the globalist Deep State still promotes war and they will continue to commit false flags to lure America into them. The propaganda will continue to fly about Iran and there will be much confusion. Some will urge war with that theocratic state while others will recommend restraint.

To be sure, Iran intensely hates America and yearns for our destruction. Obama tried to buy Iran off with billions of dollars in bribes. He failed. They continue to work on nuclear weapons. Forget about nuclear power—they have plenty of oil for their electricity. Like North Korea, they will lie to obtain aid and money while not missing a beat to advance their power. The Obama/Kerry Iran deal was a joke.

Iran has expressed their hatred for Israel as well. Instead of helping their own citizens, they spend billions to fund terrorists groups for use as proxies to attack Israel and stir up trouble in the Middle East in general. Why do they do this? Because they want their brand of Islam and medieval Sharia Law imposed on us all. All that said, Iran would be foolish to start a war with the US and I find it highly unlikely that they caused the explosions to the two oil freighters in the Gulf of Oman. They had nothing to gain by such an act.

America has been used as war muscle for the globalist wars for far too long. We enforce the central bankers’ empire. Remember, the war with Iraq was based on lies. We are told Iran abuses its citizens, and I’m sure that’s true—but it’s also true we are allied with Saudi Arabia, a country that also abuses its citizens to the point of removing their heads.

It’s time to wise up and spend money rebuilding our own infrastructure as well as a wall across our southern border. We don’t need Middle East oil—we produce enough on our own. Let them fight their own battles. America wasn’t set up to be an empire.

I’m a fan of ’Star Trek’ (the original series) and one popular episode is titled “Mirror, Mirror,” in which Captain Kirk and three other crew members were transported to an alternate universe. Their counterparts were part of an unstable empire ruled by brute force. Before he was beamed back to his own universe, Kirk chastised the counterpart Spock for being a willing part of the doomed empire:

“The illogic of waste, Mr. Spock. The waste of lives, potential, resources…time. I submit to you that your empire is illogical because it cannot endure. I submit that you are illogical for being a willing part of it. “

Let’s not be a willing part of new wars. It’s time for America to end the illogical wars in service of an empire run by central bankers and Deep State globalists. 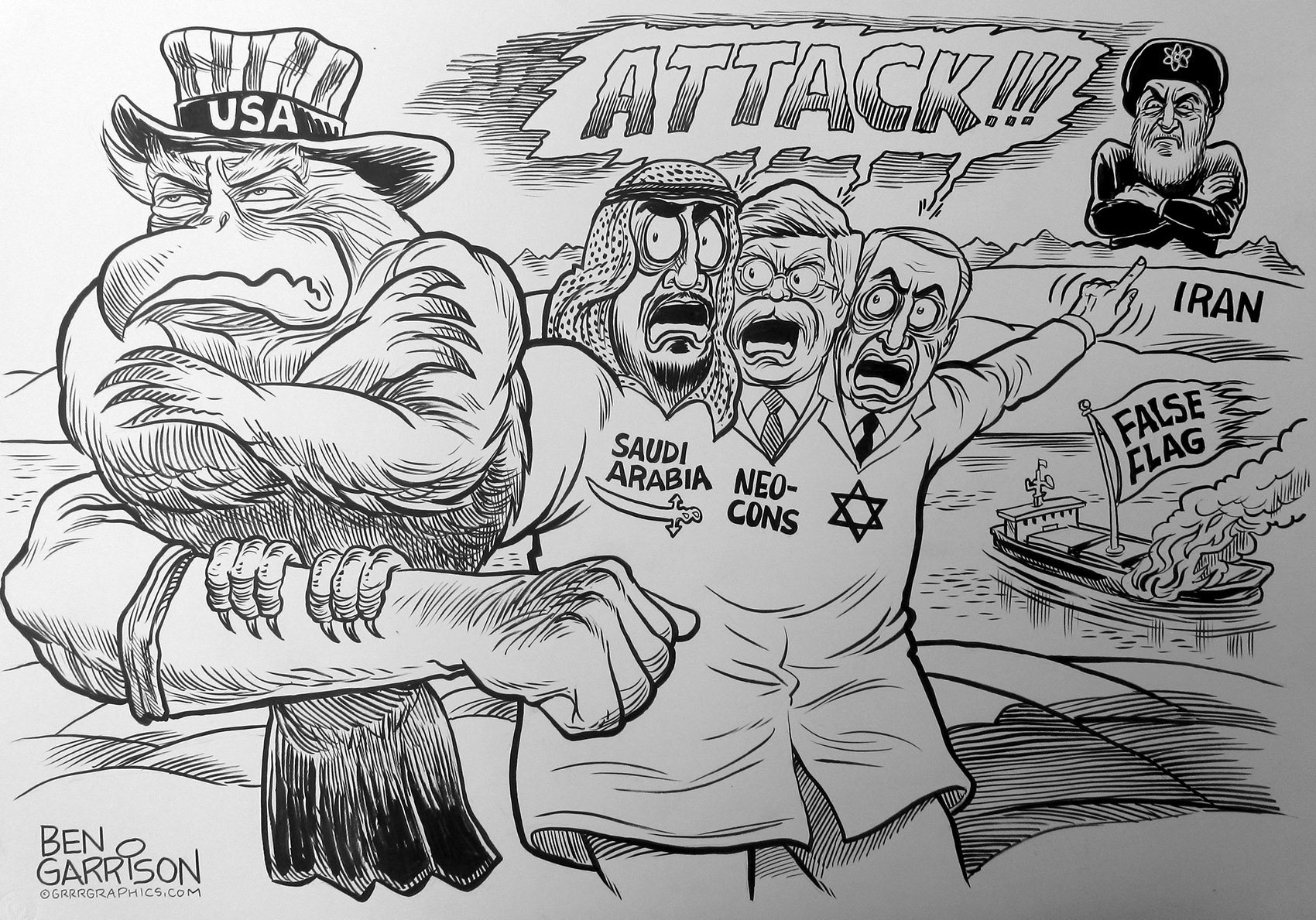