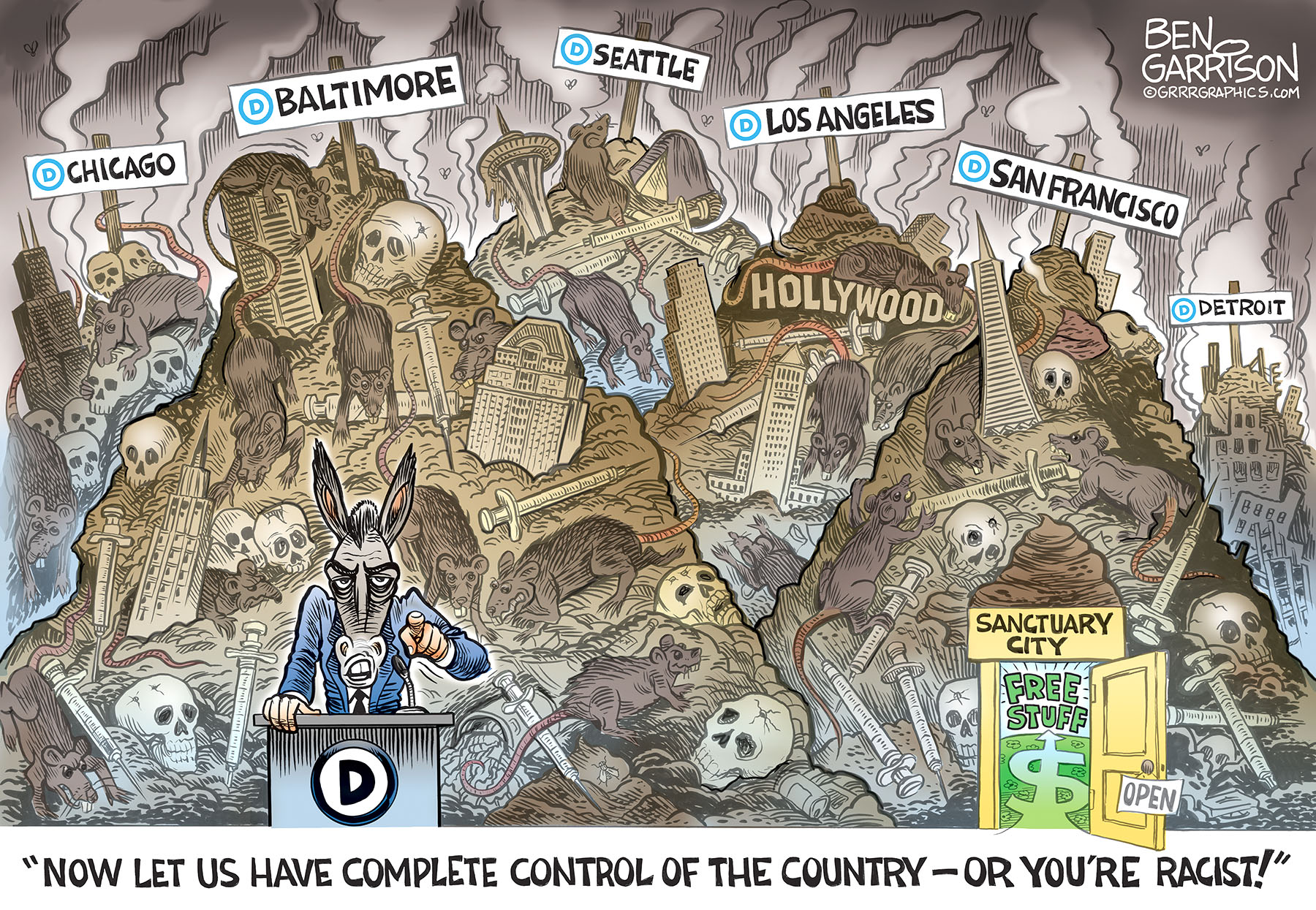 I watched the Democratic debate last night with a mixture of revulsion and boredom. There were no surprises—it was all too predictable.

Most of the president wannabes advocated the usual solution for the problems endured by citizens, That is, they would play Santa Claus and give them free stuff–including free college, free medical care, higher wages, more money tossed at education, and debt forgiveness. This would be achieved with higher taxes and more government bureaucracy, which will only make things worse.

Most of the Democrats proclaimed their love for illegal aliens, er, immigrant ‘families’ and most want to reward them with free stuff in their sanctuary cities.

Those big blue cities have been in the hands of leftist Democrats for decades. As a result of the party’s egalitarianism, corruption, and lack of law enforcement, those cities are now overrun with debt, crime, decay, homeless people, drug abuse, and rats.

This wasn’t mentioned by Elizabeth Warren. Her issue was with ‘white nationalists’ whom she thinks should be stripped of their First Amendment and then outlawed as ’terrorists.’ She came across as a shrill, hectoring tyrant—one who is eager to remove our guns and free speech and then replace our Republic with her brand of ‘democracy.’ Yet she was given the most time to speak—definitely not a good sign.

President Trump did complain about the decay and rats in Baltimore and was promptly labeled a ‘racist.’ In the debate Bernie Sanders also smeared Trump by using his rote lines, “a racist, sexist, xenophobe and homophobe.” None of those insults are true of course, but if a far lefty gets elected president, they will go to work to make sure our entire country resembles Baltimore—or Venezuela. 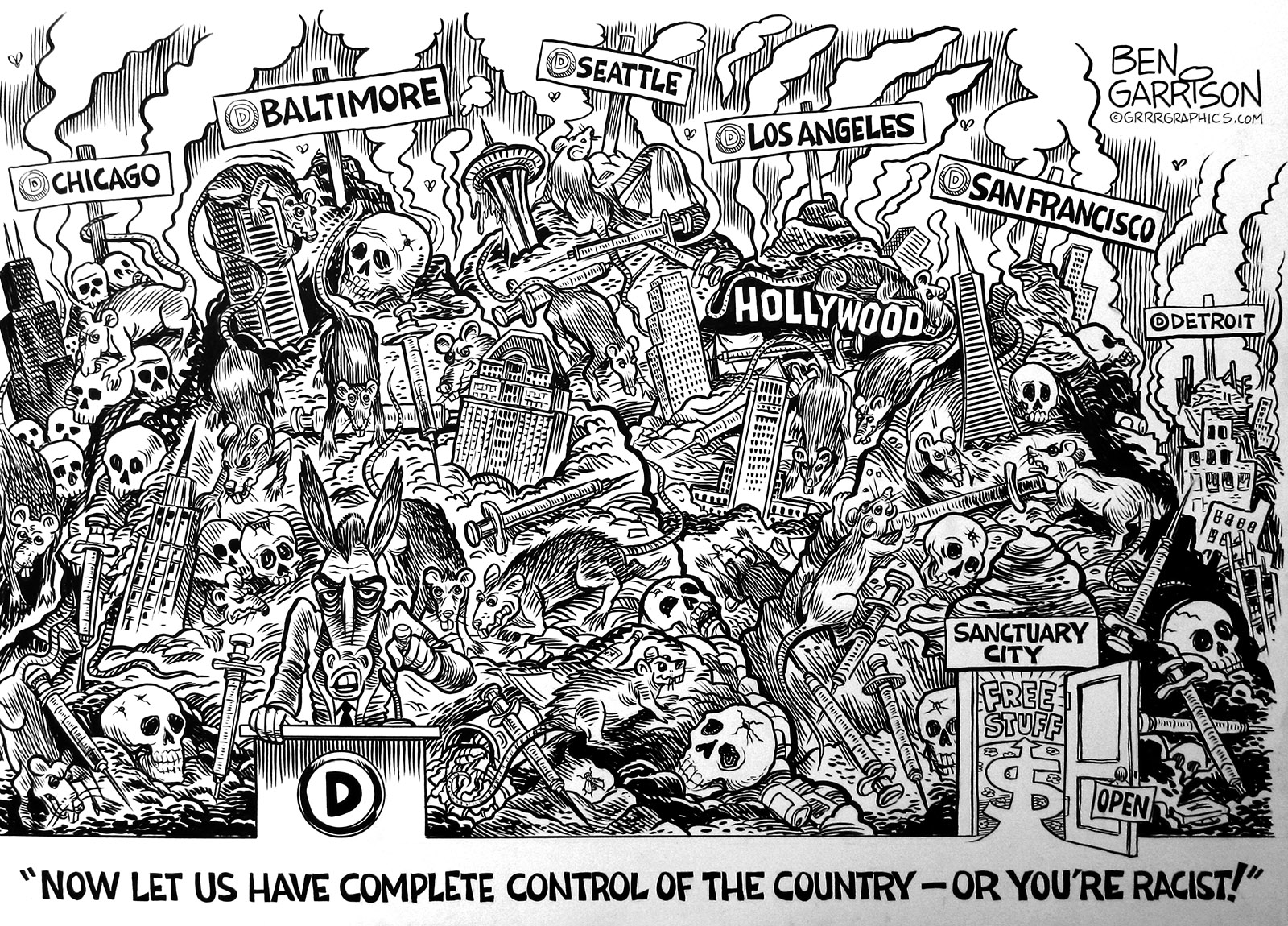 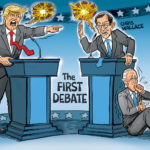 The Parting Of The Blue Sea- Supreme Court Justice

All Roads Lead To Obama UPDATED