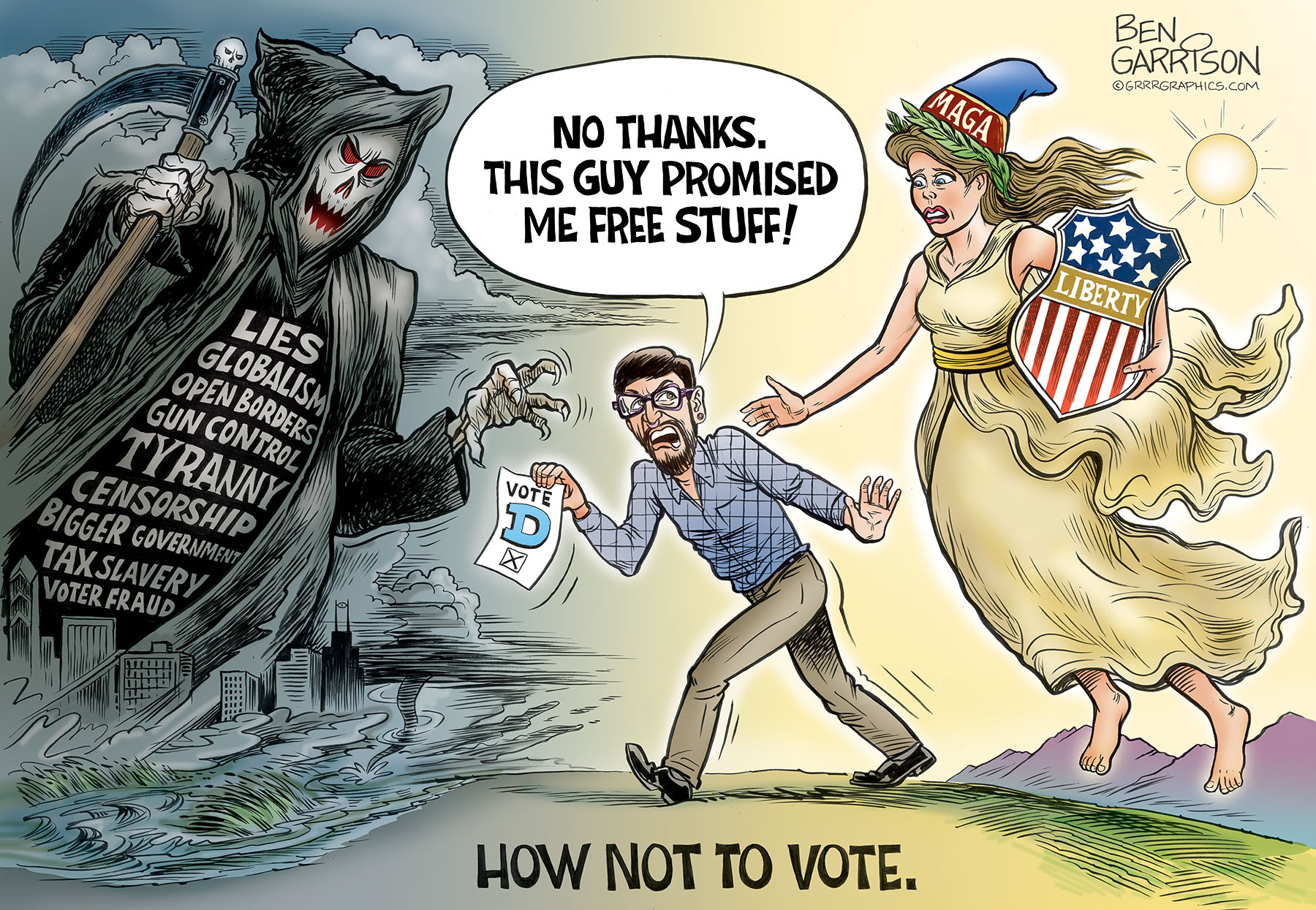 The right decision is the one that supports our Republic.

There has been decades of the uni-Party rule in America. The politicians would make empty promises to their base and once they were elected, they would quickly forget everything they said and lined their pockets with corruption cash. Which is why “The March Of Tyranny” was created. Back then, why vote Republican? After all, McCain was a corrupt, open borders globalist warmonger and a Soros man. On the Democrat side, Hillary is a corrupt, open borders globalist warmonger and Soros woman.

Obama was a fraud that pushed the same sort of junk to the millions he fooled with his “Hope and Change” bunk. The Bushes were just as corrupt. George W Bush promoted lies to get us into a war with Iraq. We got the pernicious ‘Patriot Act.’ Americans lost more freedom as a result and many lost their lives. It’s no surprise all the Bushes supported Hillary. She’s one of them, after all.

Trump came along and was not part of the globalists’ “Big Club.” Trump put his country first. He’s a nationalist. He withdrew from the Paris Climate Change Accord and trade agreements that hurt Americans and our jobs. He has made progress, but much more needs to be done. He needs help to drain the swamp. A Democrat majority in the House will not help him do that.

If the Democrats take the House and the Senate, they won’t be working for the American people. They want revenge and will take it out on not only Trump, but every Trump supporter as well. Say goodbye to the booming economy, higher wages and job creation. Say goodbye to border security and the construction of the wall.

This election is important. It boils down to good vs. evil. Don’t be the man in my cartoon. Please ride the red wave this Tuesday. 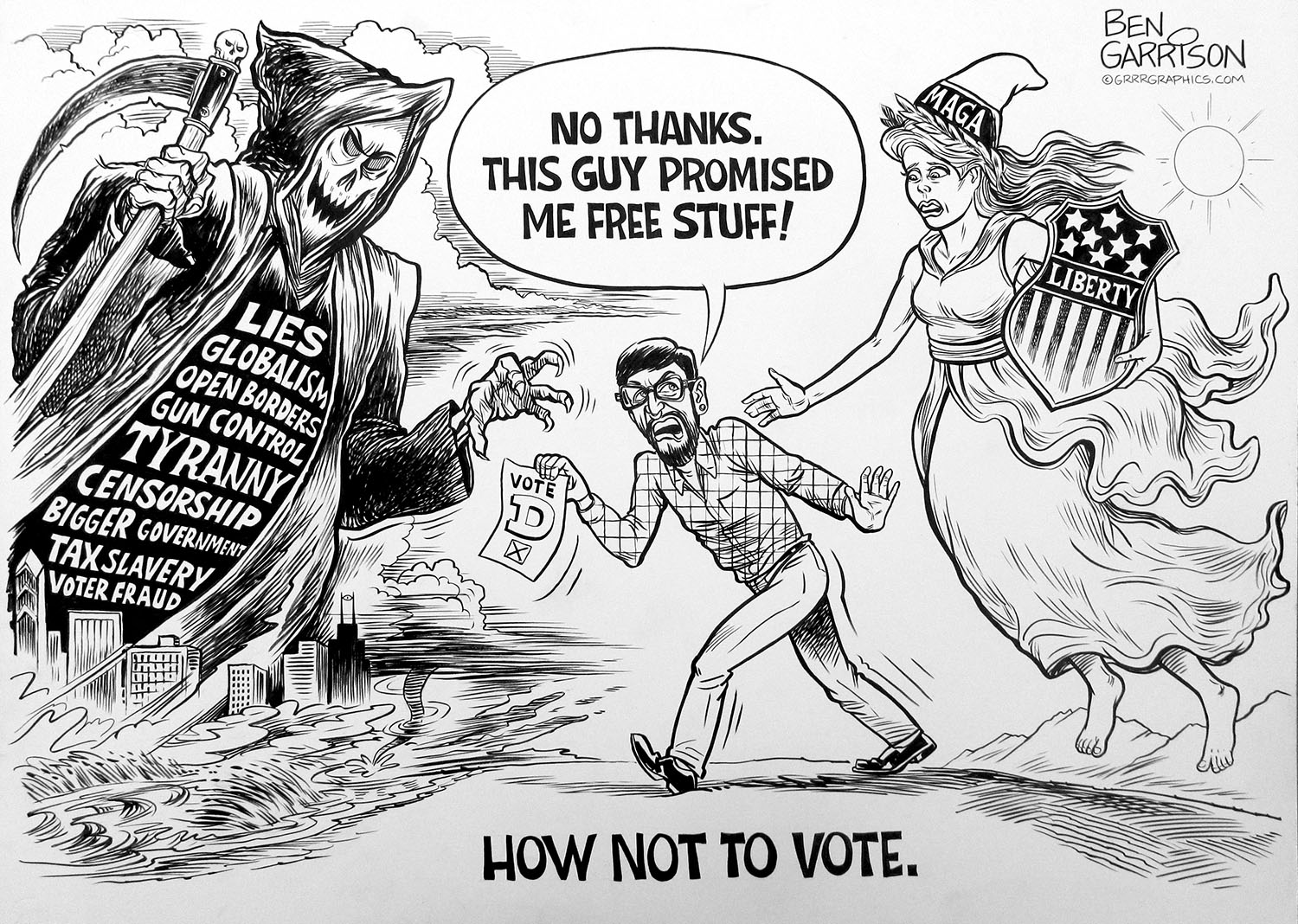