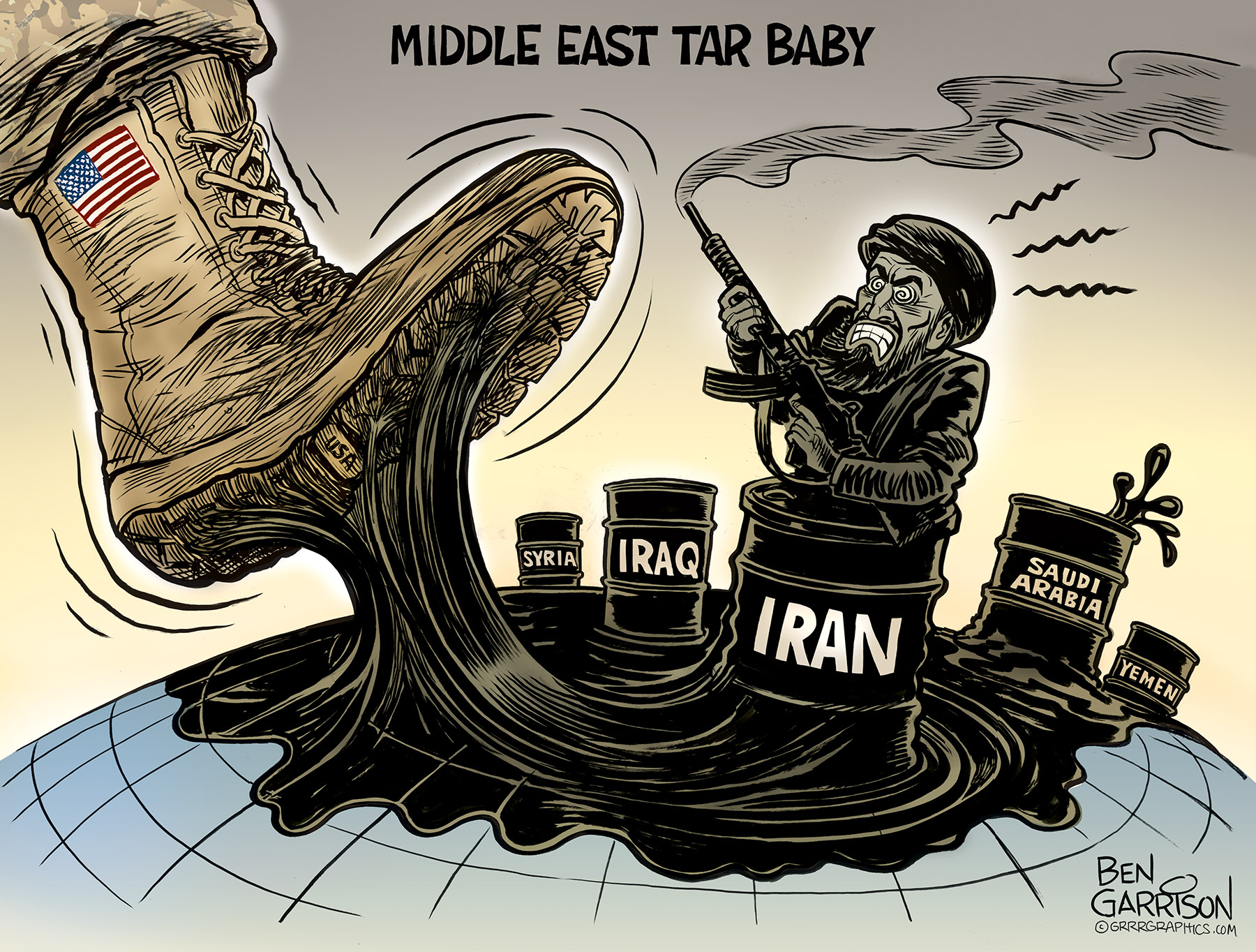 The latest fireworks in the Middle East involved an Iranian-led attack on our embassy in Iraq.

Our military took out their leader shortly thereafter. I’ve heard some say Trump is keeping Americans safe. That’s great, but why are so many Americans still in Iraq after all these years? Why are we in Syria? Why are we allies with a backward kingdom named Saudi Arabia?

That country beheads people for merely questioning their government. They use their oil money to spread Wahhabism, a radical form of Islam that breeds terrorism.

Iran is our enemy because they practice a different form of Islam and they hate us because our CIA conducted a coup against their Prime Minister. Mosaddegh wanted to nationalize the oil companies operating in his country, so he had to go. He was replaced with the Shah, and his brutality led to a revolution in the late 1970s. Iran has been run by Islamic fanatics who hate America since then.

President H. W. Bush and his son W. were both Skull and Bones men and war criminals. They got American troops in the Middle East using false flags and blatant lies. Millions of lives and trillions of dollars lost later—we’re still there—and in Afghanistan as well.

Iranian citizens suffer from a poor economy and harsh repression. They are not happy, and so the ruling Mullahs keep the fires of hate against America burning as a distraction. They must also think America is weak. After all, Obama gave them billions of dollars and John Kerry was happy to genuflect to Iran’s rulers. They made a ridiculous deal in the hopes they could keep Iran’s nuclear ambitions in check. Of course Iran kept right on going with their nuclear weapons program—just like the North Koreans did after cutting a sweetheart deal with the Clinton administration.

Our founding fathers wanted us to avoid foreign entanglements. Leaders such as the Bushes ignored their advice and so now we have permanent war in an area with a history of tribal warfare going back centuries. Those conflicts will never end. We should not be in the middle of it all—we are supposedly energy independent now. It’s time to let the countries in the Middle East battle it out on their own without us paying for it with American dollars and lives.

Deep Freezing In The Heart Of Texas 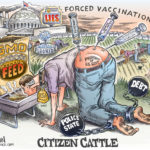 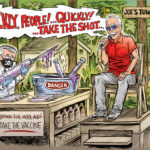 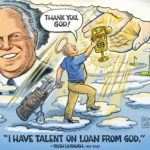