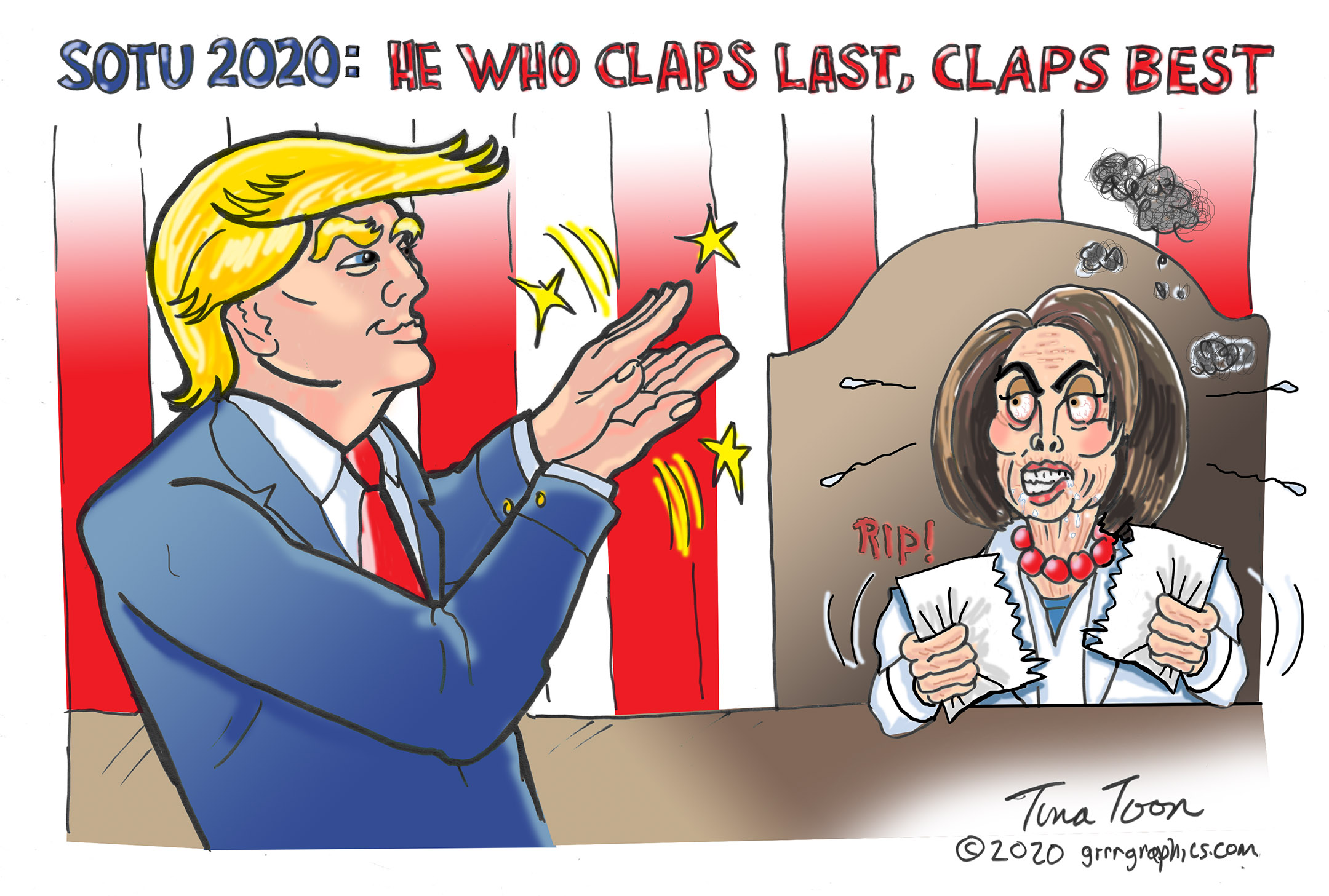 Remember her rude “clap back” last year?..Pelosi takes it further with ripping the speech in half!

Tony Rankins, a US veteran and recovering drug addict.

As for the Democrats, they proved without a doubt last night that they are a party of America loathing mob of vindictive petty haters.

Seven Democrats did not even show up for the SOTU including “brain Trust” AOC. The ones that did refused to clap, booed and hissed at Trump’s accomplishments for America.

Watching Nancy Pelosi’s face last night you could see the hatred building though the speech as she jiggled her dentures in her mouth and glared at the copy of Trump’s SOTU address clutched in her boney vodka stained fingers.  Finally at the conclusion of Trump’s speech, she couldn’t contain her emotions any more and stood up and made a show of ripping the speech in half. The Speaker Of the House had a temper tantrum in front of the nation and the world.  The mask fell leaving no doubt about Pelosi and the Democrats.

Pelosi’s Legacy- she just ripped up:

One of our last surviving Tuskegee Airmen.

The survival of a child born at 21 weeks.

The mourning families of Rocky Jones and Kayla Mueller.

A service member’s reunion with his family.

Not to mention Pelosi broke the law! She needs to resign!

NOW ON SALE UNTIL MARCH 1st!

Order yours today by clicking the “Add To Cart” button below. Order now at special price before sold out! 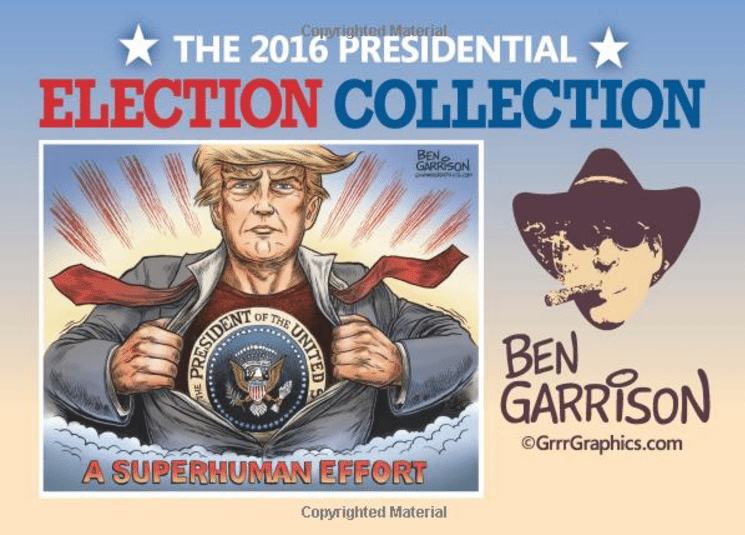 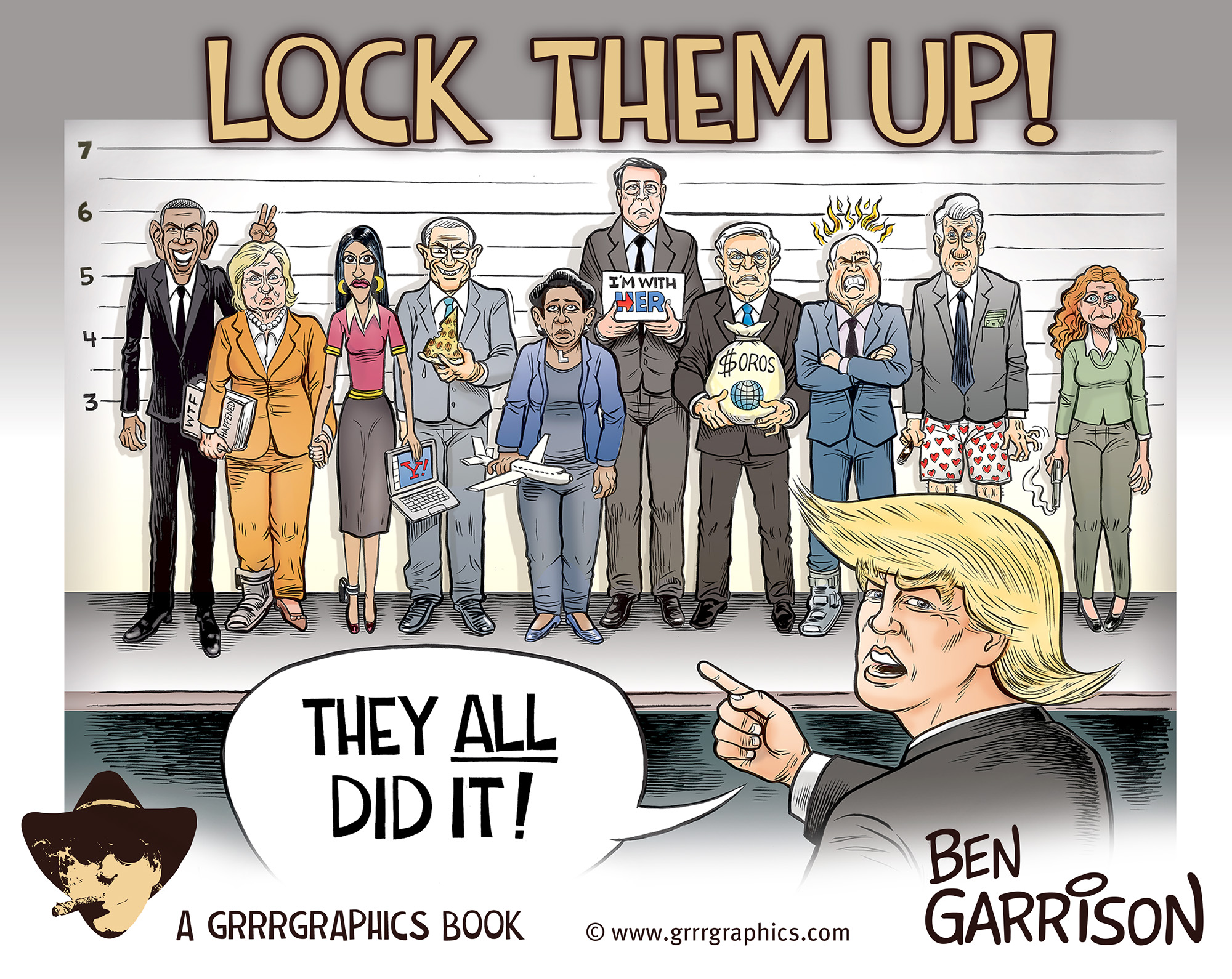 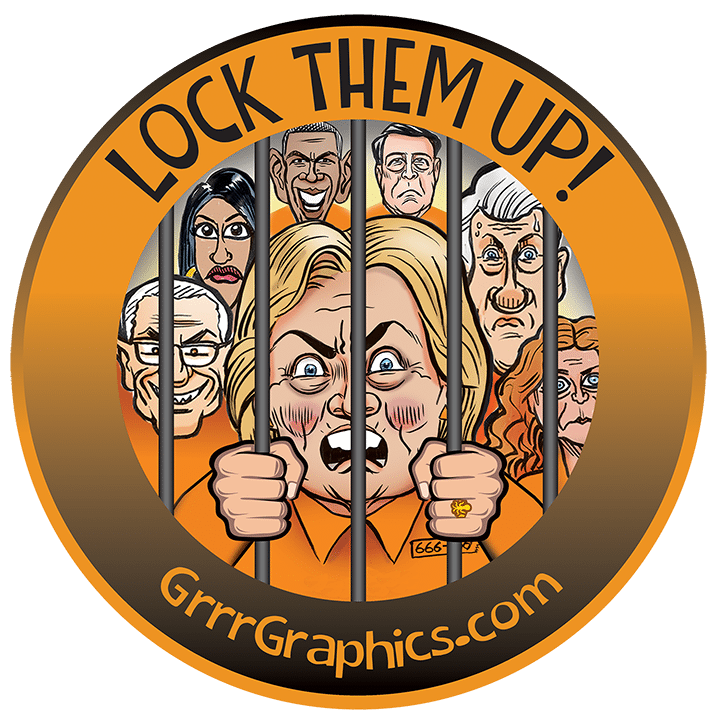 >shall forfeit his office and be disqualified from holding any office under the United States.

>shall forfeit his office