Advertised as being “the best political cartoonist” in the world, Ben Garrison presents, “Justice For General Flynn” 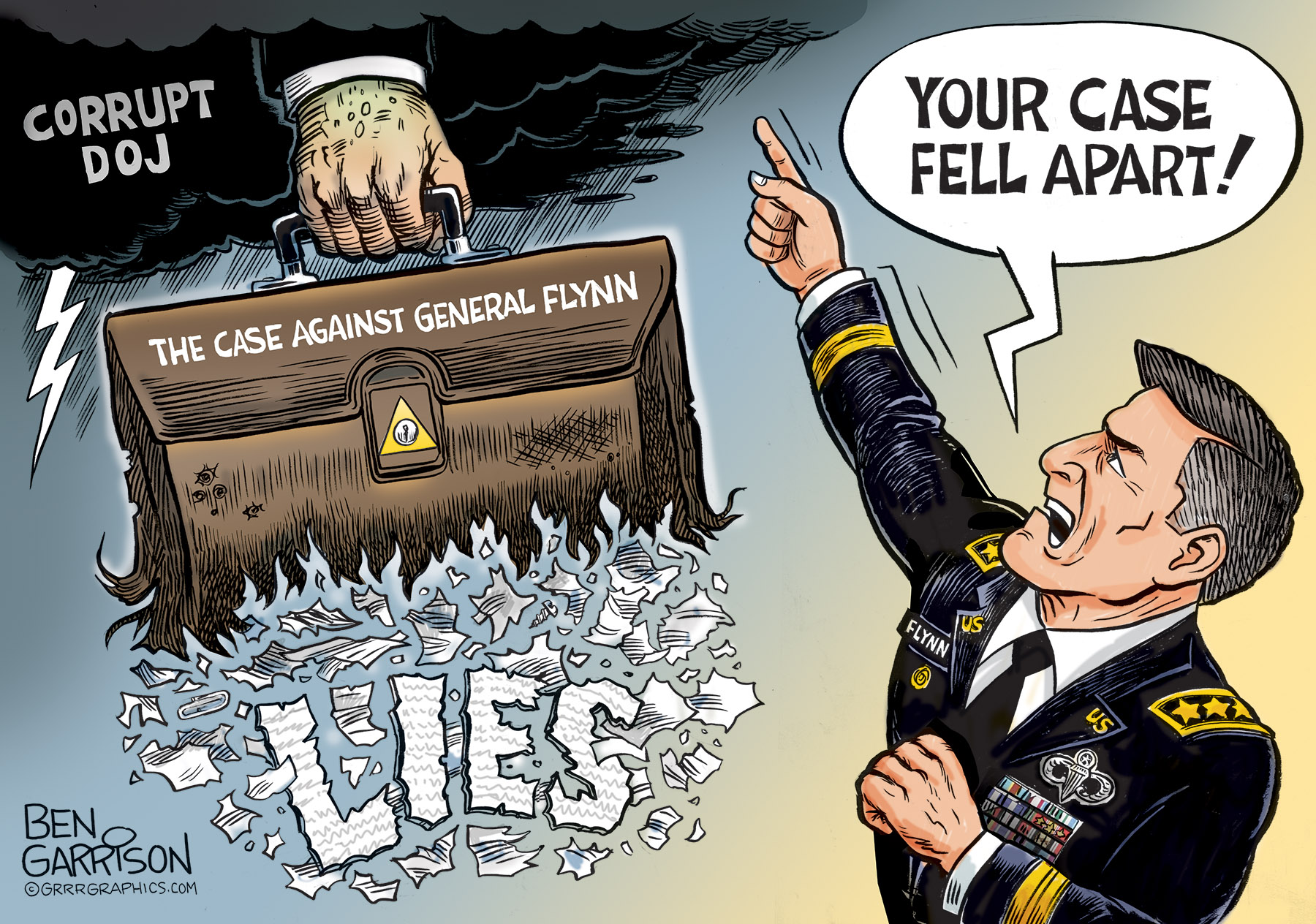 Jake Tapper CNN News Idiot
Pelosi Trys To Erase Trump From History
GOP Cutting Off Their Potus To Spite Their Face
Big Tech Tyrants
The Backstabbers
Can You Hear Us Now?