You can support General Flynn by ordering a print of this special painting. We have to protect our rights and freedoms against those who want to destroy our country, our lives, and the future of our families.

Your order of the General Flynn print will support him, our country, our freedom, and we will see justice at last!

With fierce determination, faith, and belief, we will overcome this corruption.

We need you more than ever patriots. Now is the time to act before it is too late. 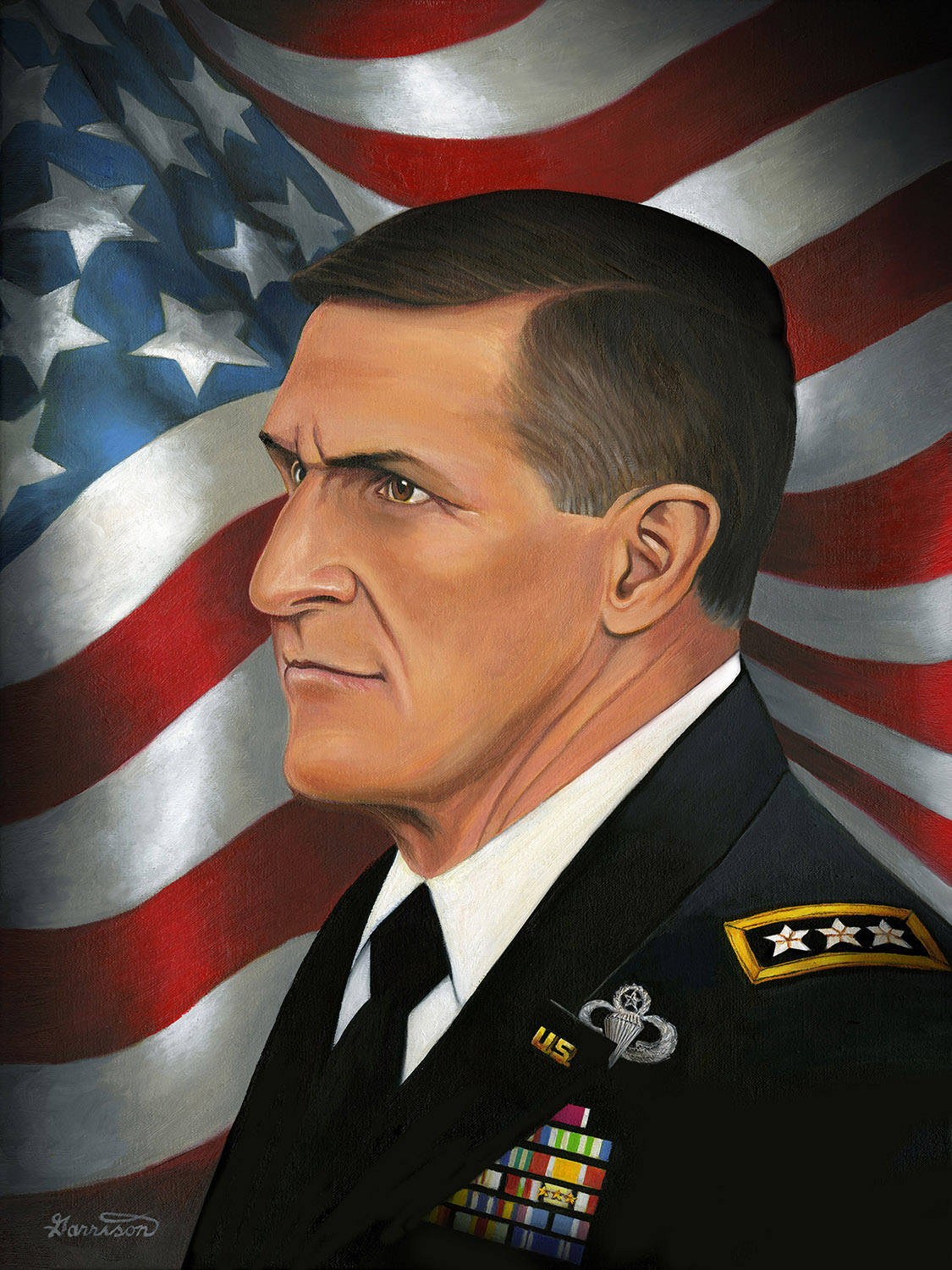 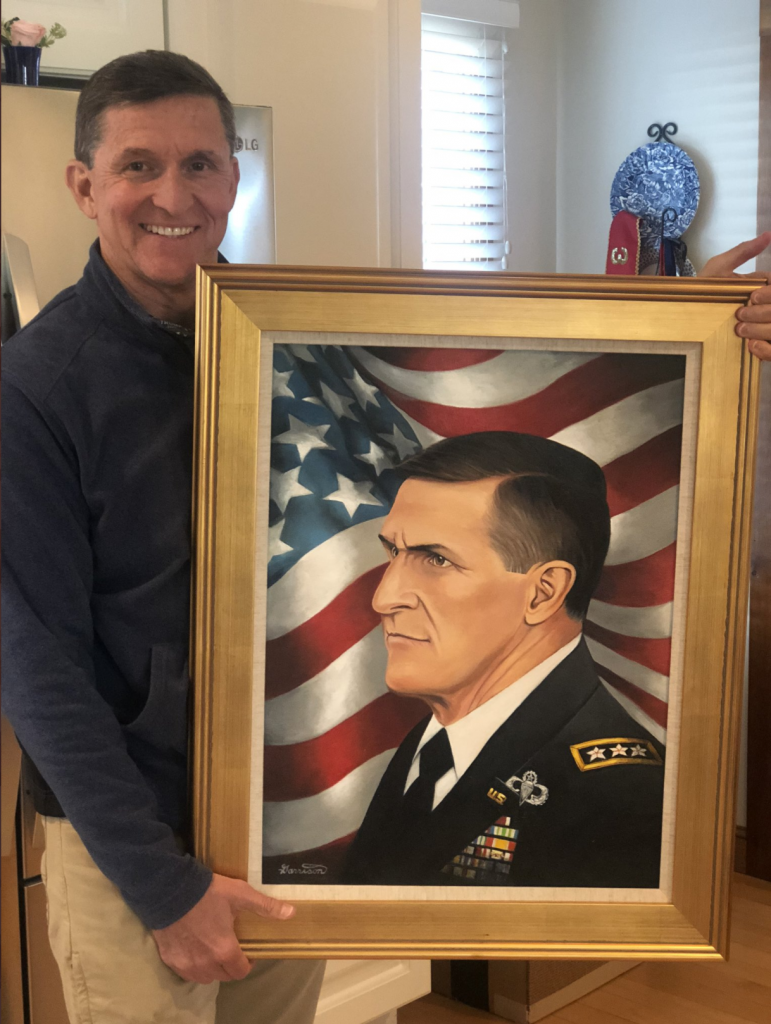