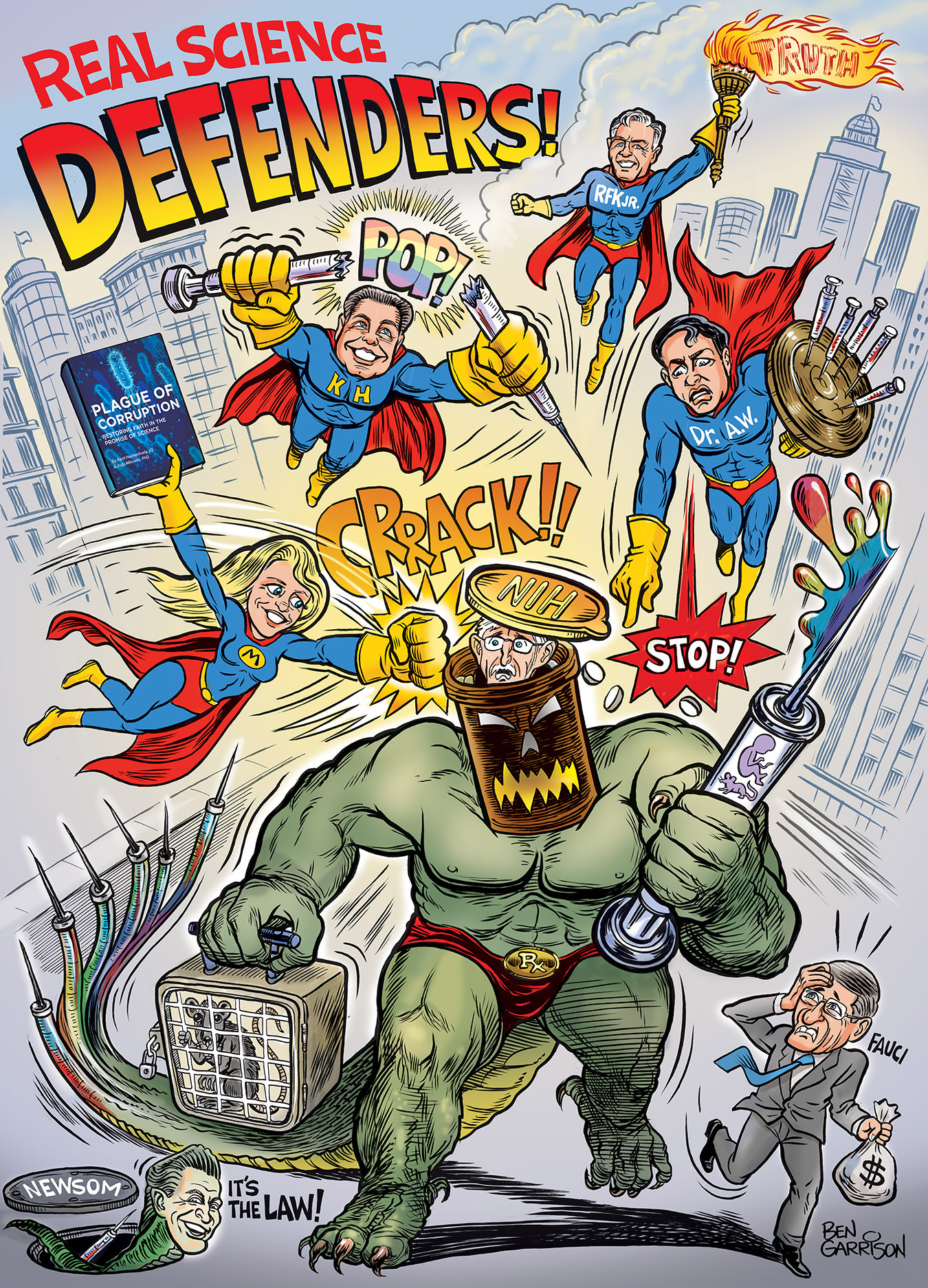 The recent worldwide panic from the Chinese Coronavirus makes clear how much science has suffered from the persecution of independent voices who seek to improve public health.

Dr. Andrew Wakefield who first raised alarms about the MMR (measles-mumps-rubella) vaccine and the development of autism when the rate was less than one in five hundred children, has been persecuted more viciously than either Galileo or Darwin. Those figures of history could at least count on their supporters in science. Big Pharma has become the new Catholic Church, and their paid minions in science and medicine the shock troops of a new inquisition. These agents of a new scientific inquisition have no answer for why autism rates are now one in thirty-six. How is that possible for a “genetic epidemic”?

Robert F. Kennedy, Jr., praised for his work as an environmental lawyer for going after corporate polluters, now finds himself reviled by both the right and the left for his activism on behalf of children’s health. How is this a rational world when he gets denounced in opinion pieces by his own family members, and is not allowed by those same media outlets to respond?

Dr. Judy Mikovits is a name which is probably unfamiliar to most of you, but in a just world her name would be as familiar as Erin Brockovich. A twenty-year government scientist whose doctoral dissertation changed the treatment of HIV-AIDS and saved the lives of millions, finds herself a pariah because she questions the use of animal tissue and aborted human fetal tissue in the development of medical therapies. Our new book, Plague Of Corruption comes out today. 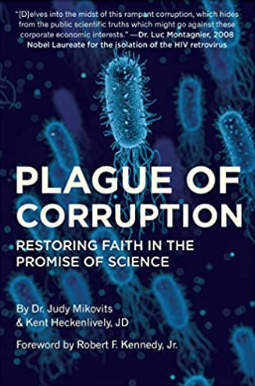 Order Plague of Corruption On Amazon

The two men who should be held most directly responsible for the failure to protect us from the Corona virus outbreak are Dr. Francis Collins, head of the National Institutes of Health, and Dr. Tony Fauci, the dwarf king who has lorded over the Institute of Allergy and Infectious Diseases since the 1980s, and in that time has covered up the true cause of such diseases as HIV-AIDS, Lyme Disease, chronic fatigue syndrome (ME/CFS), the explosion of cancer rates, autism, and sudden infant death syndrome, which takes the lives of thousands of babies a year.

It’s time to break up the Old Boys’ Club of Science and put the rebels in charge. Dr. Judy Mikovits should be named the new head of the National Institutes of Health. Dr. Andrew Wakefield should take over Tony Fauci’s position at the Institute of Allergy and Infectious Diseases. Robert Kennedy, Jr. should head up a “Vaccine Safety Commission” as President Trump promised he would when he was elected. I would also gladly serve as Chief of Staff for Dr. Mikovits at the National Institutes of Health, keeping out the pharma whores who have stolen the health of our people.

Strike a blow against the scientific inquisition which has raged against honest men and women of science and justice and purchase your copy today of PLAGUE OF CORRUPTION.

Order Plague of Corruption On Amazon