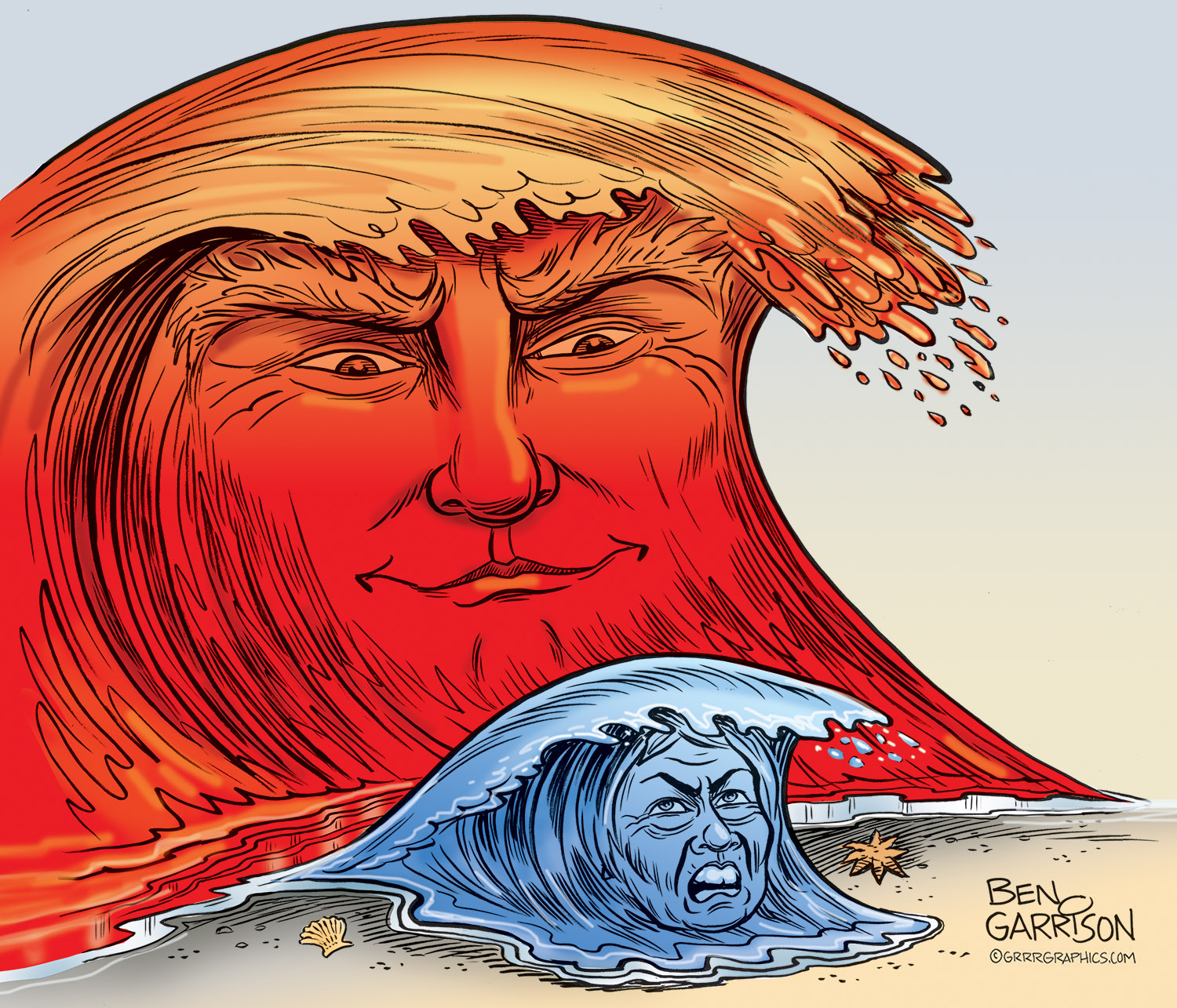 A former Hillary Clinton adviser says there’s a chance she will run in 2020.

Hillary Clinton remains the face of the Democrat Party.

She and her rapist husband still own and control the party and she makes sure she’s always in limelight. Hill and Bill have planned a very expensive fundraising tour after the election. What does it mean? It means the criminal hag plans on running for president again despite her low poll ratings. The colossal liar is despised by a great many and not just on the left. Many progressives despise her for stealing primaries from Bernie Sanders. In fact, there are many lefty sites now publishing anti-Hillary articles. They want her to go away, but she continues to hog the stage.

Hillary has been running for president since she was in college. It’s her life’s ambition. She married Bill as a means to get started and she was ‘co-president’ during his two terms. Her two failed runs at the presidency hasn’t deterred her in the least. What, she’s supposed to retire? Not in her nature. She’s like a shark who must continually move forward to stay alive. Hillary must constantly move forward toward another nomination—and she will get it, too. She has the money and the mainstream propaganda media behind her. Another rigged nomination awaits her. She won’t stop until she’s dead.

It’s time for Hillary Clinton to “wave” goodbye as she is marched into prison! 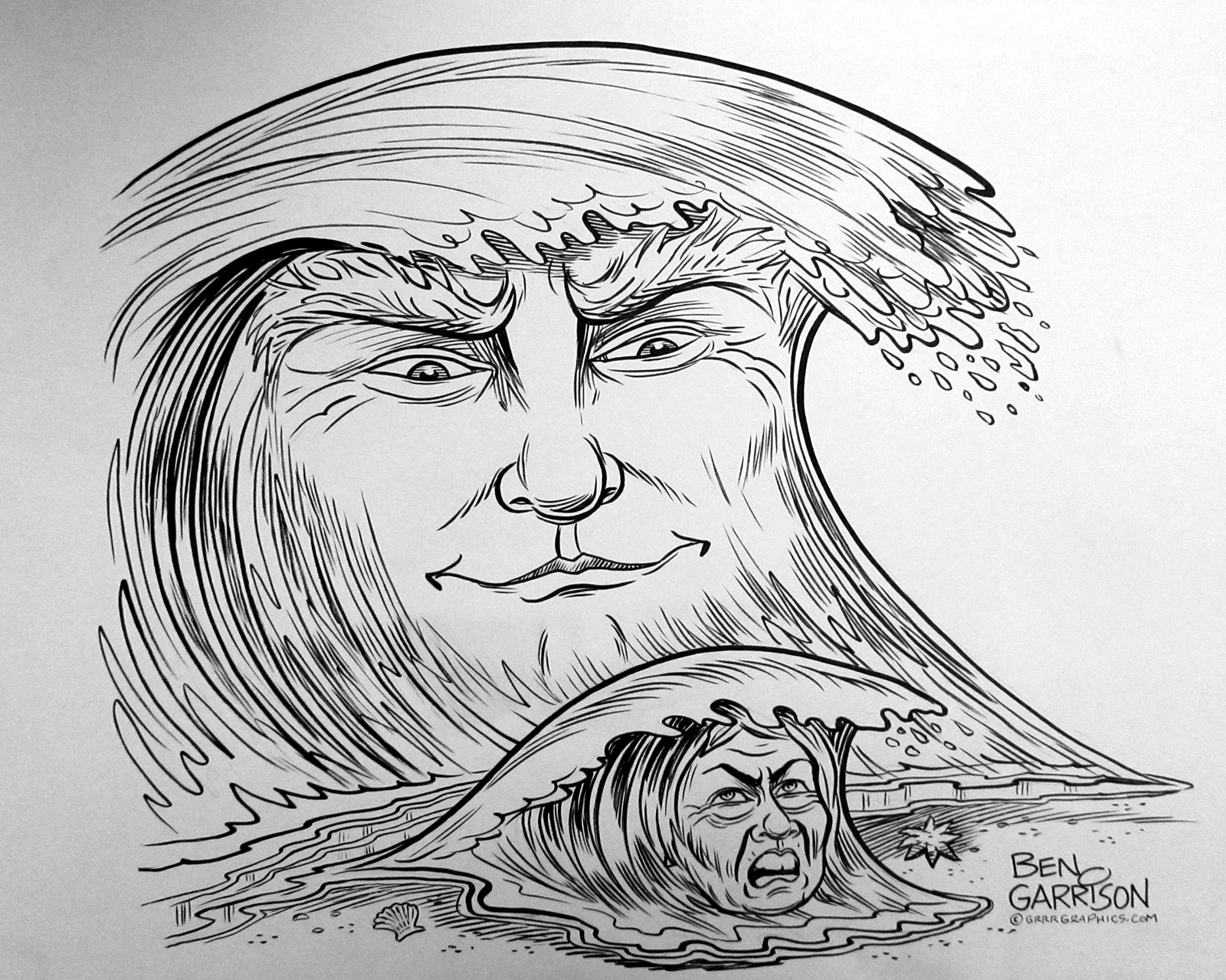