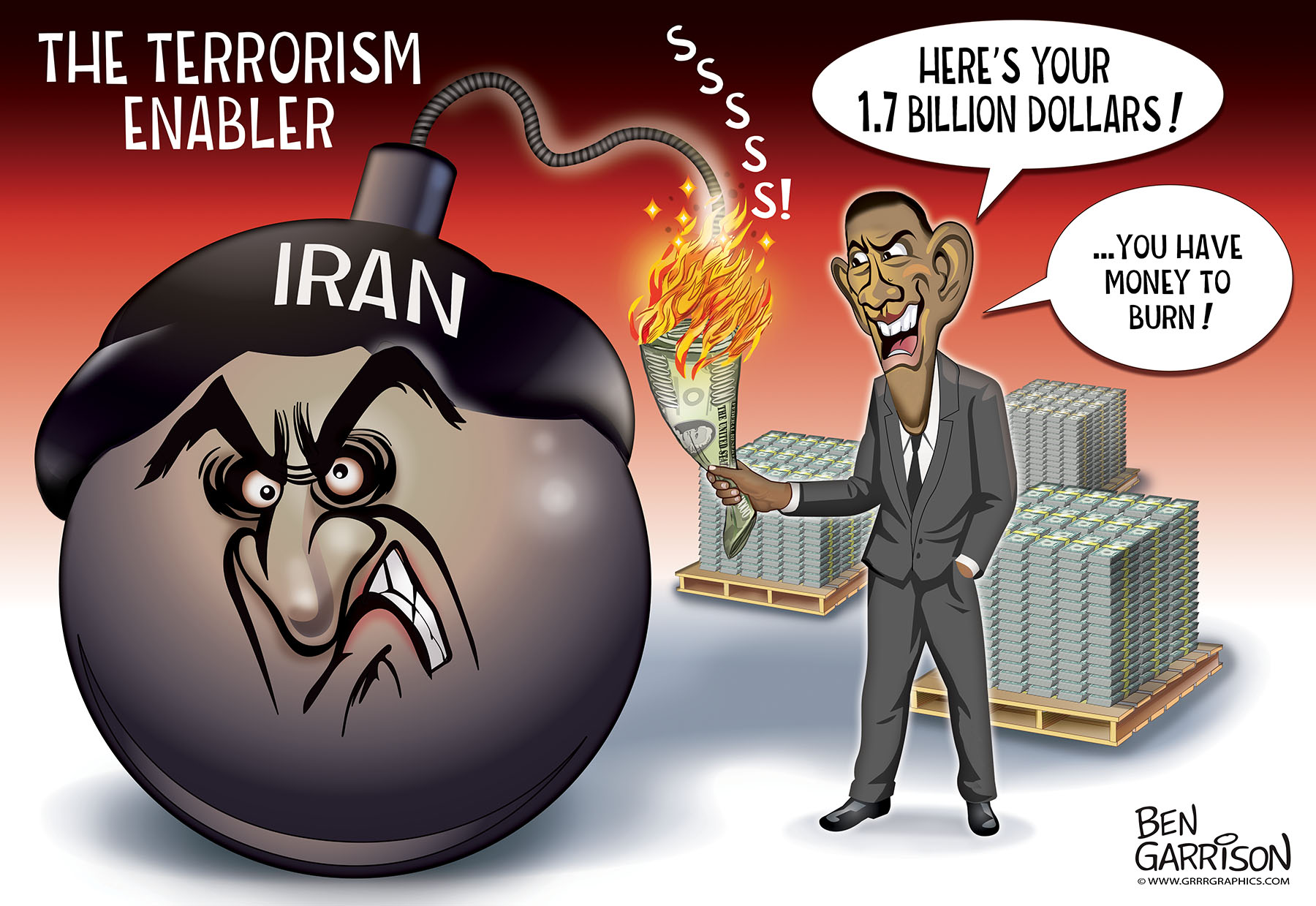 TRUMP IS NOT OBAMA

“Perhaps it would have been a better idea to send him (Soleimani) $1.7 billion in unmarked bills, in pallets on planes in the dead of night, so he could kill more Americans?”  Ted Cruz rips the Obama Administration

Let’s not forget how Iran was enriched after billions in sanctions were removed, thanks to Obama’s Iran nuclear deal. Let’s not forget Obama’s outrageous ransom payment to that theocratic nation.

Four American hostages were released after Obama delivered $1.7 billion in untraceable cash on pallets. Let’s not forget that he allowed Iran to make currency exchanges for dollars, thus allowing them access to west’s financial system and billions of dollars more. Was any of this money funneled into Iran’s proxy wars of terror? Of course it was. 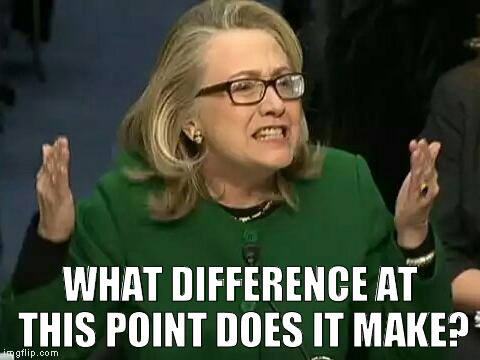 Obama’s weakness, stupidity, and fawning generosity only encouraged and emboldened Iran to advance their interests in the Middle East by means funding forces such as Hezbollah and the Houthi rebels in Yemen. They also assigned their own Quds Force, which is part of the Iranian Revolutionary Guard, to engage in nefarious activities outside their own border. According to Wikipedia, the Quds Force reports directly to the Supreme Leader of Iran, Ayatollah Khamenei. General Soleimani, who was obliterated by Trump’s missile attack, had led the Quds force. The general was responsible for hundreds of American deaths over the past two decades. Now Khamenei wants revenge.

This sort of revenge stuff has been going on in the Middle East for eons, which is one of the main reasons the United States shouldn’t be over there to begin with. The conflicts in that region are never-ending, not solvable, and not in our interest. Trump was right when he talked about the Middle East being nothing but ’sand and death.’

Regardless, Obama’s actions helped finance Iran’s terrorist activities, which led to the deaths of more Americans in the Middle East.

Let’s not forget that. 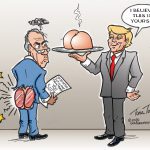 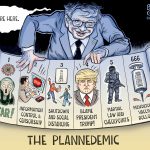 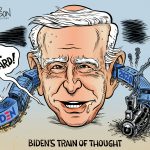