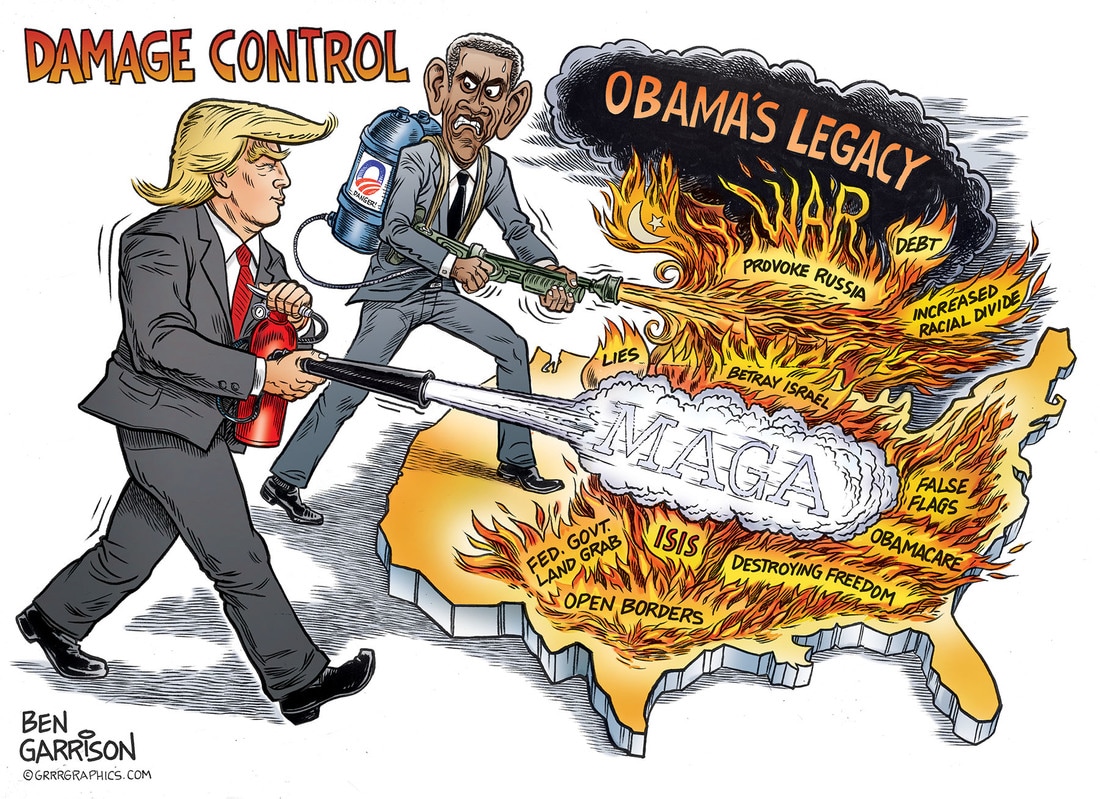 Just before he was elected in 2008, Obama said he wanted to ‘fundamentally change America.’ Following are a few of those changes:

Trump can begin his presidency by putting out the fires started by the Arsonist in Chief.