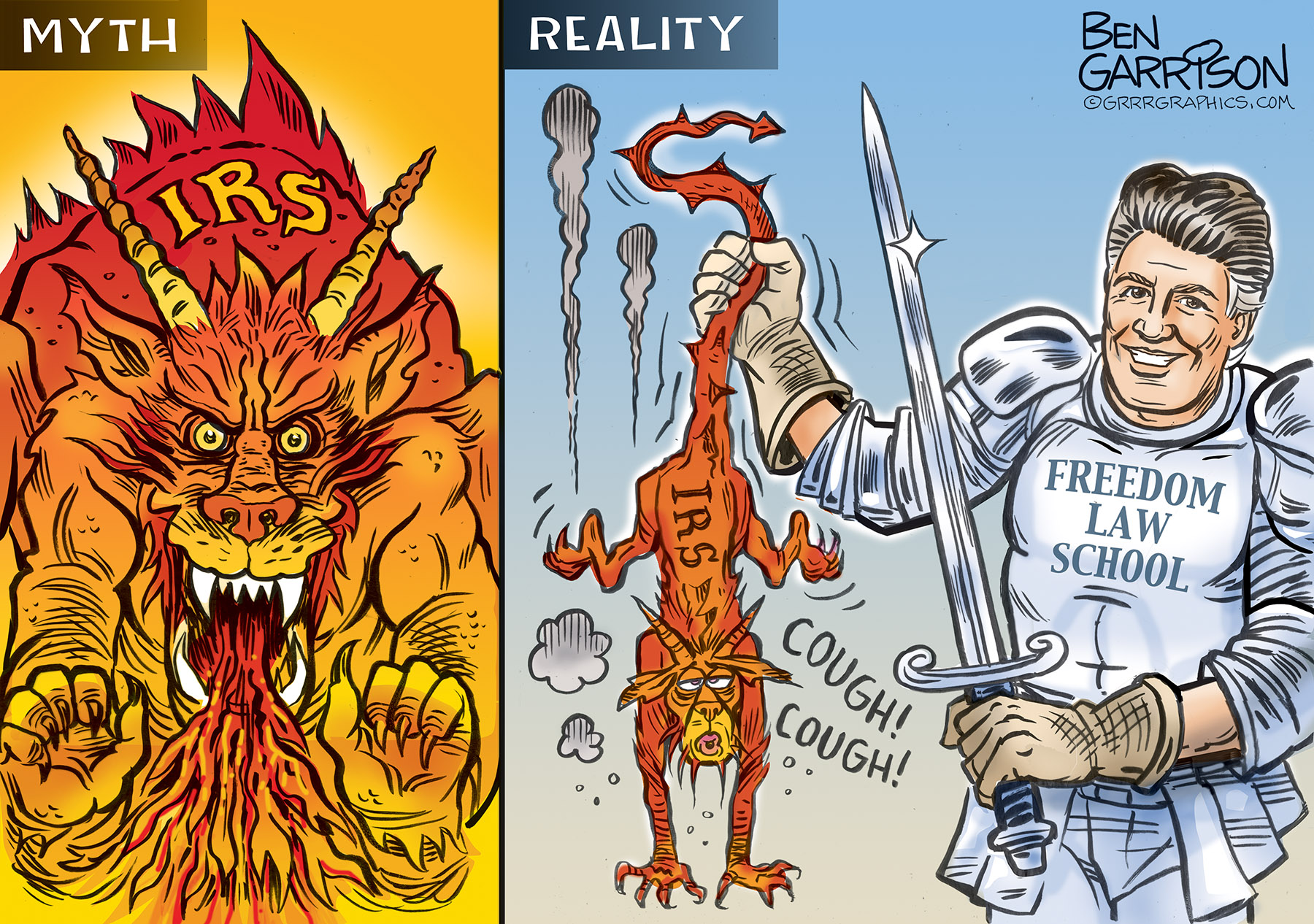 Death and Taxes, Can you escape?

Way back in 2009 I saw a video produced by Aaron Russo titled, “From Freedom to Fascism.” The documentary filmmaker confronted top IRS officials and asked them to show him the law that said Americans had to pay income taxes. They couldn’t do it because there is no law. Russo was so convincing that many IRS agents quit and then they refused to pay taxes. Some ended up serving prison sentences for having principles.

Big government tells us that filing and paying the income tax is ‘voluntary.’ Bill Clinton once remarked how wonderful this system worked. People filed and paid voluntarily. Bill was giddy about that, but did not mention that fear, not patriotism, was the primary reason Americans filed and paid taxes. It’s more patriotic not to file!

Tax protestors have been around for awhile and perhaps the most famous of them was a libertarian named Irwin Schiff. He wrote books that explained why people didn’t have to pay the income tax. Because he was effective, he was sent to prison for over 12 years. He did not complete his sentence. He died of cancer while in shackles.  Bill Clinton pardoned the billionaire Marc Rich for tax evasion and failing to pay $48 million in taxes, but patriots such as Schiff get the Deep State book thrown at them.

Perhaps Irwin’s mistake was filing a return in the first place. The law states US territories and protectorates have to file—not US citizens living in the states. In other words, the IRS originally was set up to collect payments from Guam, the District of Columbia, Puerto Rico, and once upon a time…the Philippines. This is clearly explained in a book written by Melvin Stamper titled, “Fruit From A Poisonous Tree.”

When we sign the income tax form we are giving up our 5th Amendment right, which protects us from self-incrimination. We slog through an ever-changing and ever-growing mountain of IRS rules and regulations and we do our best, but that leaves the door open for IRS agents to penalize and harass us. The IRS sees us as criminals and potential criminals. We are guilty until we prove ourselves innocent. The giant stack of anxiety-producing rules and regulations are designed to annoy and keep us afraid.

Maybe we shouldn’t be afraid. The IRS is still using ancient computer technology. No matter how many billions of dollars are thrown at attempted updates, the results still end in failure. I suspect corruption is involved. Many companies keep making a fortunes by trying to upgrade the IRS. The IRS would prefer if you filed electronically, but there are millions who still send in stacks of paper and those millions of stacks continue to stack up. There are not enough IRS officials, competent or otherwise, to go through them and type all of those stacks into old computers. The IRS dragon may be toothless.

Perhaps to compensate, the IRS, like the FBI, has been politicized. The Lois Lerner scandal taught us how easily it was for the IRS to target political opponents. The Obama administration helped direct it. Conservative groups were scrutinized, targeted, and attacked. It was one of many Obama scandals and the corporate media obediently swept it under the rug. This could be why Obama’s man Biden wants to again put fire back into the dragon that is the IRS. The goal is to burn Trump supporters.

There can be no doubt that the IRS is currently in screwed up shape. That’s why Biden wants to throw billions of dollars to solve the myriad problems faced by the IRS. Ice Cream Joe wants to fix the IRS’ chronic computer problems once and for all. He wants to hire thousands of IRS agents to audit and squeeze more money from many more millions of Americans. it’s about the Marxist Democrats stealing and spending as much of your money as they can. The problem is those same Democrats end up stealing the funding because they are corrupt.

I had an interesting chat with Peymon Mottahedeh a while back. I first heard of him when he speaking at one of G. Edward Griffin’s Red Pill Expos that are held across the country. Like Aaron Russo, he has uncovered interesting facts about the IRS. Namely, there is no need to file at all. The IRS is weak and our chance of getting in hot legal water because of it is less than our chance of getting hit by lighting.

The problem for me is I HAVE been hit by lighting before. I was hiking years ago when a sudden, booming storm raced over a mountain ridge. I was not hit directly because I hid under a blue tarp, but I felt a strong jolt from a strike very near, and after I stood up Tina told me my hair was standing straight up.

If you are interested in more information on this subject please visit  Live Free Now dot org.