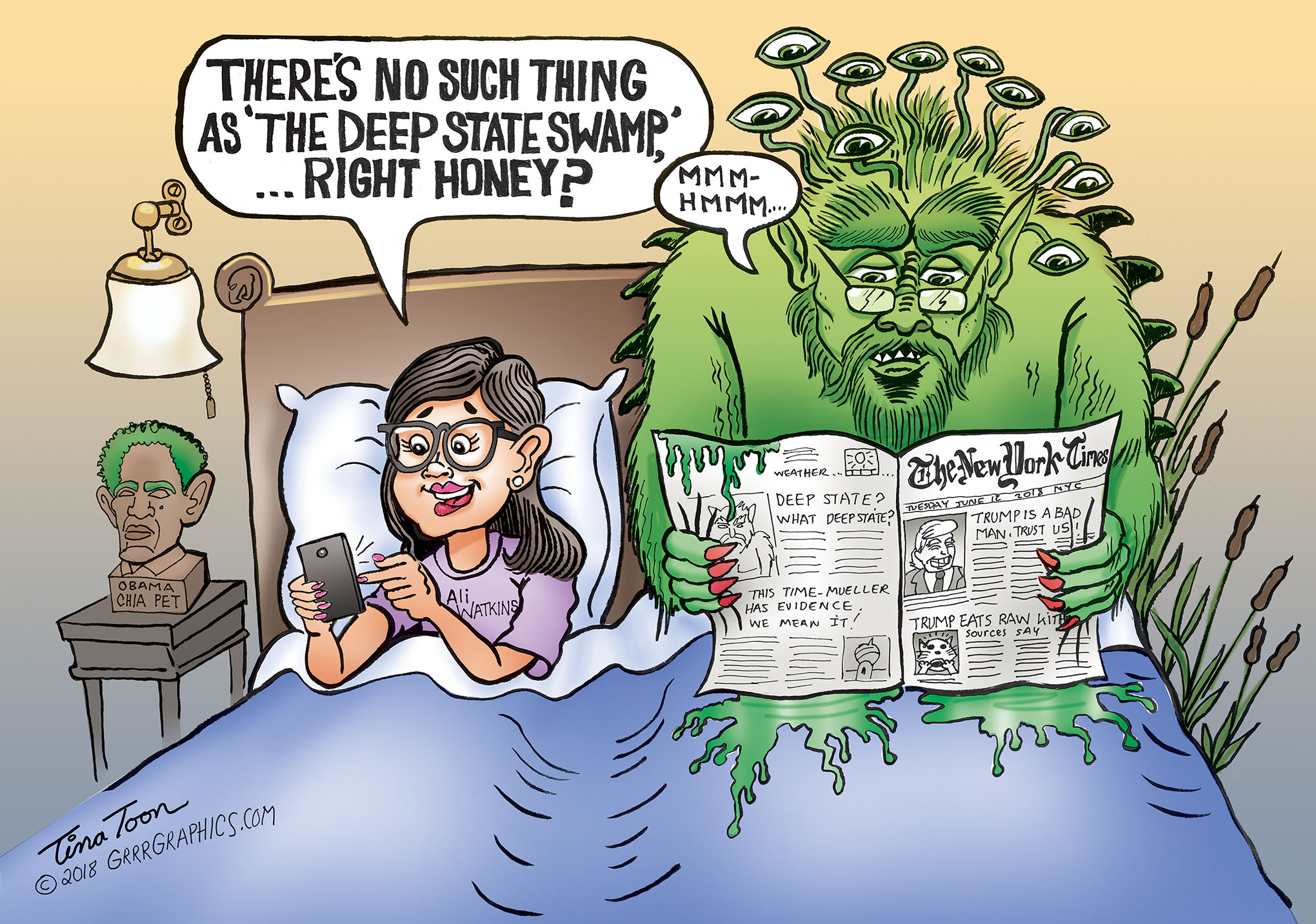 The incestuous relationship between modern day “journalism” and the corrupt Deep State was laid bare for all to see.

Watkins’s phone and email records were recently seized by the Justice Department. This was in relation to the ongoing probe of Wolfe, her pillow buddy.

Ali Watkins was told by the Deep State that there is no Deep State.

Like the good little FakeNews parrot she is, Watkins wrote a Buzzfeed article claiming Deep State Swamp Monsters do not exist.

Ali, you may want to take a good look at who is sleeping in your bed.

Make it MAGA- Join us in the fight against the DEEP STATE –Every donation helps to keep Ben Garrison Cartoons online and fighting for our Country! 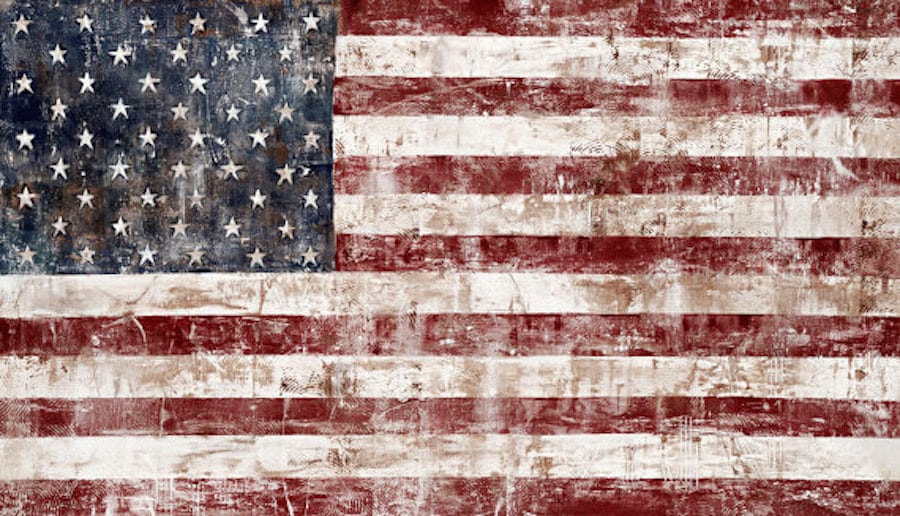