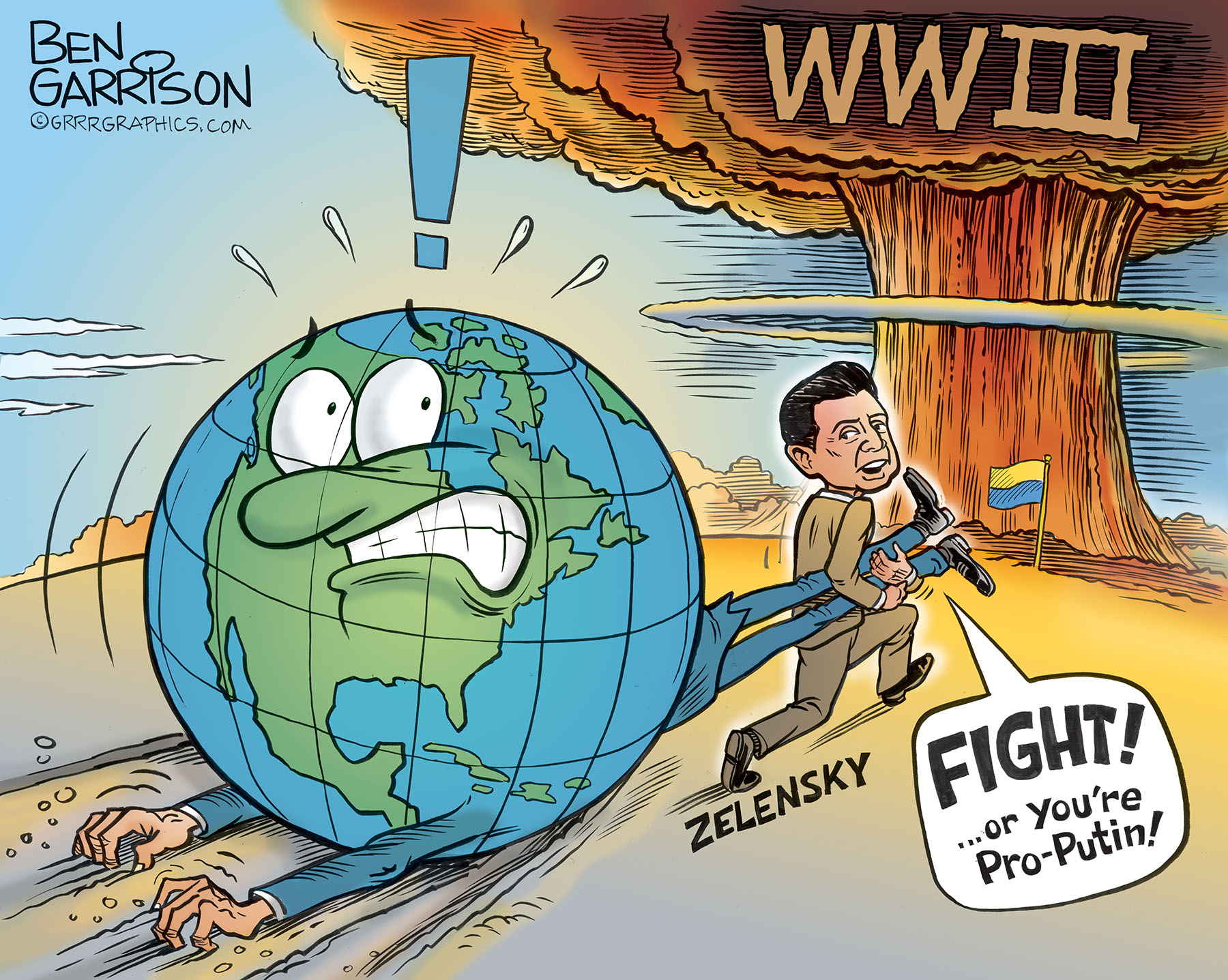 We will NOT comply

Watching the news on TV used to make me angry enough, but lately I’ve had to avoid it nearly altogether. The constant banging of war drums. The blatant propaganda. The disgusting warmongering. It’s too much to take.

Congress and our politicians continue to shovel heaps of praise upon Ukrainian President Zelensky, who has been hard at work trying to get more support for his war against Russia. America has approved $13.6 billion to help Ukraine protect its borders. Remember when Congress didn’t want to give Trump a few million bucks to fund the wall at our own southern border? Why are our politicians so eager to help out a country that has traditionally been under Russian influence? Because Ukraine is a huge money laundering operation and feeding trough for them. It’s a way of rewarding the New World Order foot soldiers. Ukraine is known as one of the most corrupt countries on Earth. Ukraine is not a democracy and Zelensky is no heroic angel fighting for freedom. Expect the billions of dollars in taxpayer money to be siphoned off by his cronies as well as the children of our own corrupt politicians.

“There’s going to be a new world order out there and we have to lead it,” Biden said disclosing information he received from a top military official in a “secure meeting.”

Pedo Joe has announced it before, but the media paid no attention. Joe said he was a globalist, not a nationalist. Unlike Trump, Traitor Joe wasn’t about to put America first and it is certainly obvious now. Of course, he takes his marching orders from those globalists along with nearly everyone else in Congress, the security agencies, and in corporate media. The globalist cabal wanted us all to wear masks and get deadly injections known as ‘vaccines.’ Now that same cabal wants war. Let’s hope more of us wake up, wise up, and refuse to go along.

The common line used by the war cheerleaders is the United States is ‘losing face’ by not standing up to Putin. Losing face is no reason to risk World War Three. Besides, the US has long lost its face. We’ve lost it to the globalist bankers who have ruined our dollar. We lost it in Afghanistan when Biden saw to it we were humiliated in defeat. We lost it when the left stole the election and then forced their climate change bunk upon us, which drove up energy prices. The Satanic types at the top of the pyramid also want to force pedophilia on us as well as their destructive, unscientific notions that men can be women.

The country as we knew it is gone. The Deep State Swamp is in control and they in turn are controlled by a handful of incredibly wealthy families who want to run the world. They own the planet and they think there are too many of us on it. They wanted to cull us through vaccination. Apparently they now want us removed by war. 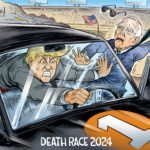