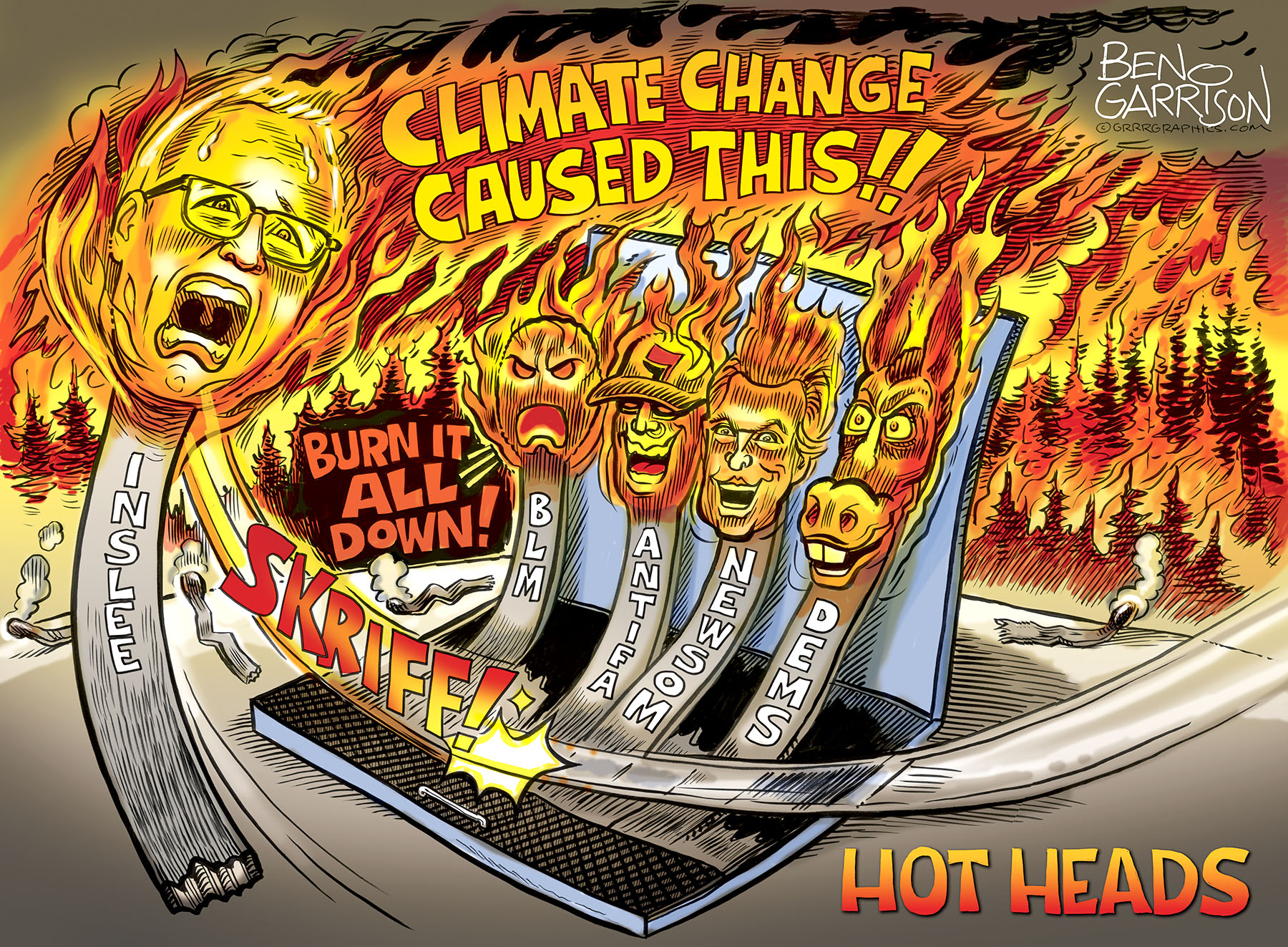 UPDATE:  As I write this, Biden is conducting a news conference. As expected, he’s condemning Trump as a ‘climate denier.’

He is calling Trump a ‘climate arsonist’ which is rich considering that ANTIFA is Joe Biden’s base.

Sleepy Joe then drummed up fear of fires, floods, hurricanes, and blamed it on Trump.

“If Donald Trump gets a second term, these hellish events will become more common, more devastating, and more deadly,” he said. Biden also said Trump has disdain for ‘science,’ but that science has been purchased by the Illuminati and they get to fund and then cherry pick data that suits their agenda.

The solution for their climate change will be hell on Earth.

Jay Inslee ran for president with only one platform in mind—climate change. He flopped and dropped, but climate change has always been on the Illuminati’s agenda and their plannedemic hasn’t changed that. Those at the top of the pyramid still want us to transition to a new de-industrialized age in which the middle class are expected to give up fossil fuels, their cars, their air conditioning, their jobs as well as their human dignity, and become poor serfs dependent on a leviathan globalist and socialist government. Politicians such as Jay Inslee and Gavin Newsom are their point men out to make that transition happen.

Inslee and Newsom claim the millions of acres on fire in the west were caused by said climate change, without offering one particle of proof whatsoever. In fact, it’s most likely the fires were set by their allies, the BLM and Antifa radical socialists, who were only too happy to ‘burn it all down.’ 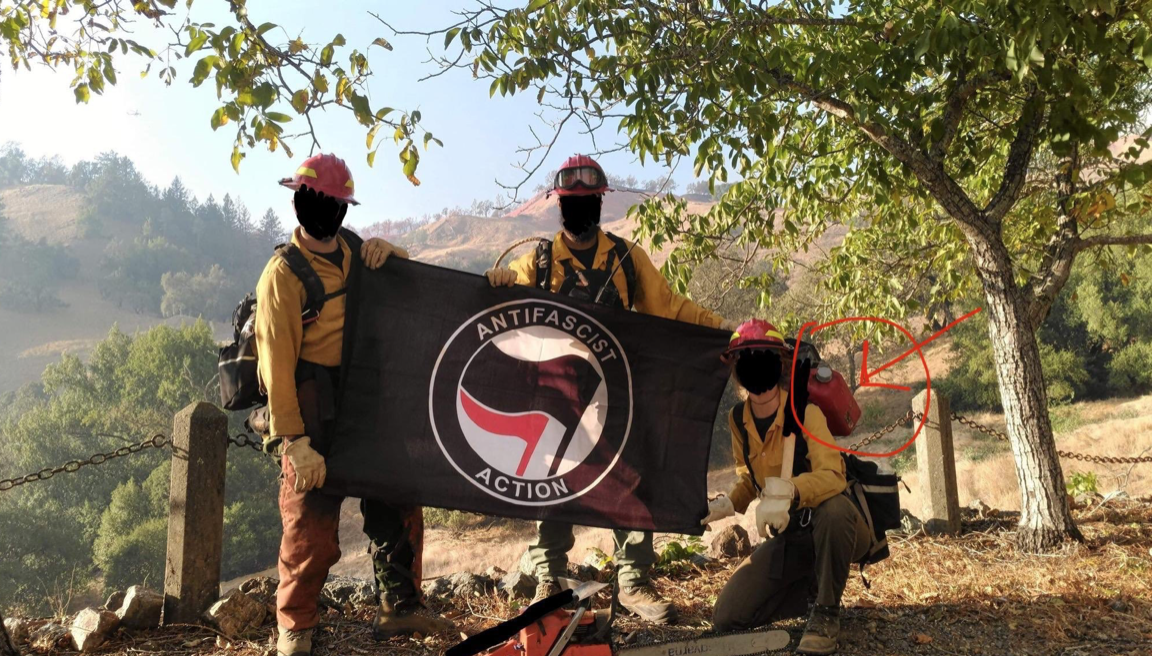 The fires didn’t occur naturally due to lightning strikes. They were sparked by anarchist matches—the same anarchists who burned Democrat cities while the Democratic mayors and governors stood by silently—or even encouraged them.

All stops are now being pulled to defeat President Trump from winning a second term. The Democrat Socialists couldn’t get him out of office with their invented Russia collusion witch hunt. They couldn’t remove him by impeachment. So they trotted out a fake pandemic and blamed it on Trump. They will blame the fires on Trump. They certainly won’t blame themselves for their own forest mismanagement. They will accuse Trump of inaction and being a climate change ‘denier.’

The illuminati continue to push their Green New Deal, Agendas 21 and 30, as well as socialism, which will result in the conflagration of the middle class.