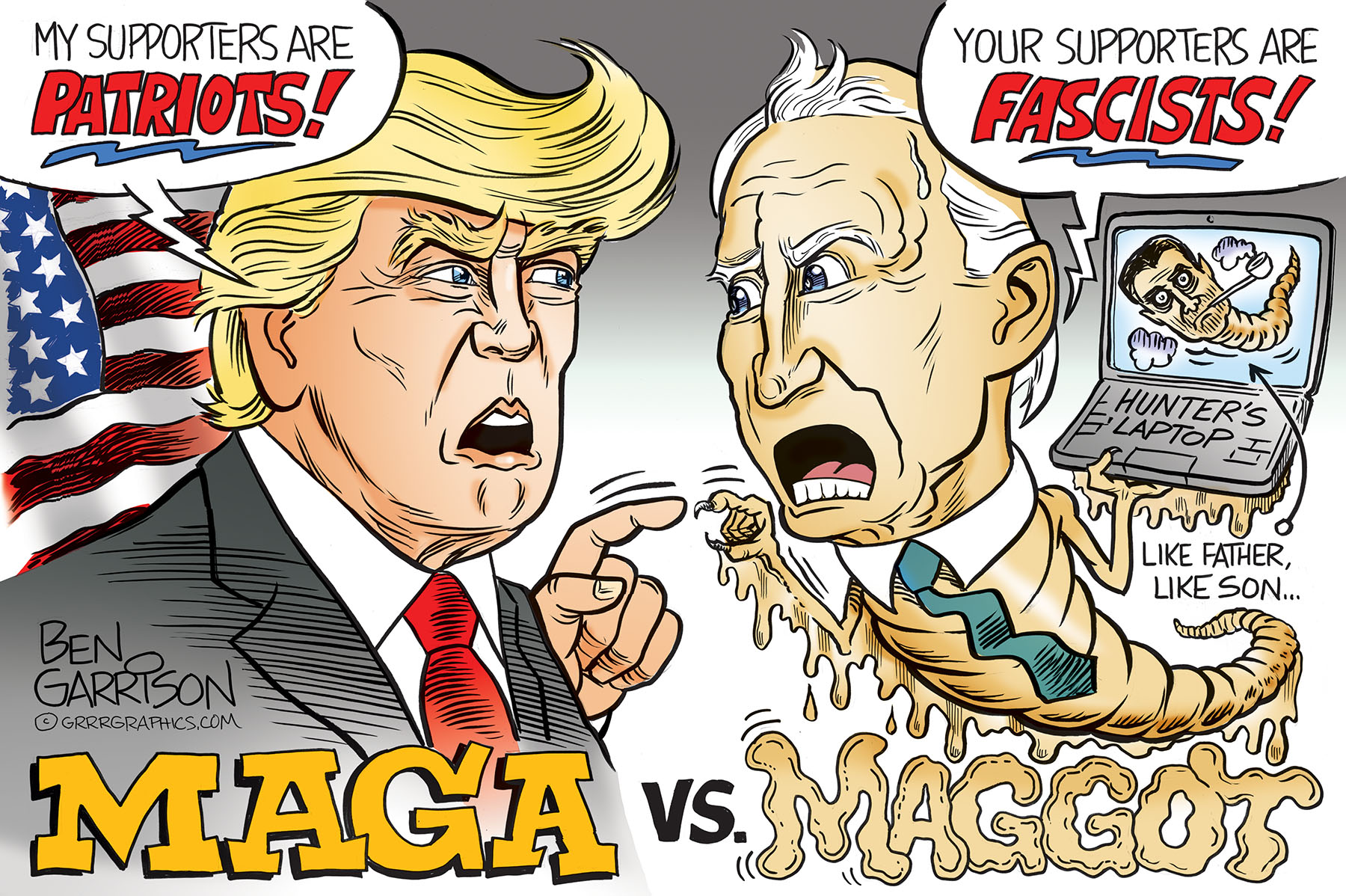 It’s time to take back America from the communist Democrats trying to destroy her. The last two years of the illegitimate Resident Biden regime has proven that beyond a doubt. People are at the precipice and looking into the abyss of serfdom, debt and misery. This has been planned for us by globalist tyrants like the central banks and WEF for decades.

Their tyranny is right in your face, from the recent harassment of Steve Bannon and Peter Navarro, to the Stasi FBI raid on a former presidents home, there is now no doubt about the banana republic Biden’s puppet masters have set up.

November is only a month away and America at a cross roads. Will this election be rigged and stolen like the 2020 presidential election? Or can we stop the insanity, the woke madness, the communist take over in November?

Will they try to cheat again? Of course they will. Can they get away with it again? If everyone knows the playbook it will be much harder. We won’t let them destroy this country. On this day in history, September 9th, 1776, the United States of America was created by a formal act of the Second Continental Congress. Good patriots will not stand for America being destroyed by infiltration from within.

There are hard times ahead and hard times demand strong men. None are stronger than our 45th President, Donald J. Trump.  Trump has fought the deep state for seven years, he understands what is going on and what needs to be done to defeat them. He is a MAGA warrior. Trump loves America. Biden hates America.

Tomas D. Klingenstein is the Chairman of the Board at the Claremont Institute, a prominent conservative think tank recently gave a compelling speech extolling the virtues of President Trump. Story Gateway Pundit.

Here are a few highlights:

Biden and his communist maggots must be routed from power and their whole corrupt system dismantled and destroyed. It begins in November, the battle royal for the soul of America.