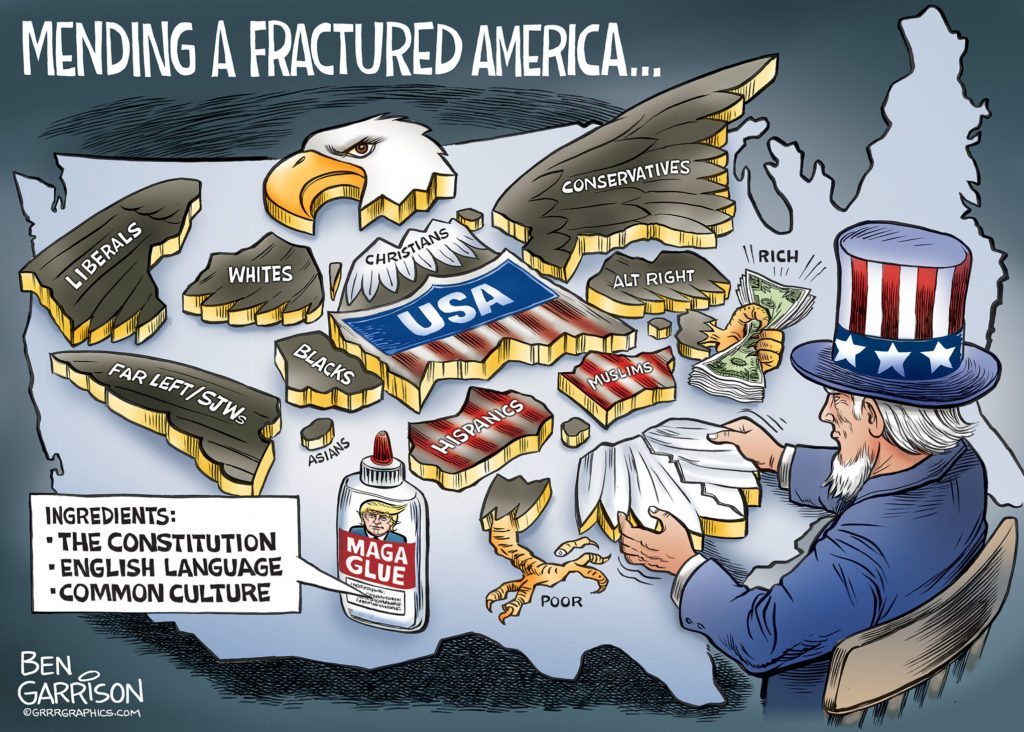 Earlier this week I was on the Jesse Lee Peterson show out of LA.

It was a short segment early in the morning and we briefly discussed the NFL kneelers. I spoke about how they offended the fans, the veterans, and US history in general. I pointed out that black Americans have just as much stake and heritage in this country as anyone else. The first person to die in the Revolutionary War was Crispus Attucks, a black man. There were black Minute Men. I mentioned Andrew Jackson and the black battalion that was vital in defeating the the British in the Battle of New Orleans.

Peterson had one call for me—a woman who angrily denounced Andrew Jackson and how those slaves were forced to fight. I was taken aback by this, because those men were heroes and veterans to be honored regardless of slavery. Shamefully, some of those men did not get their freedom, but it does not take away from the fact that they put their lives on the line for their country. I might have added that nearly 600,000 ‘privileged’ white men died in the Civil War to end slavery.

The kneelers seem to have forgotten that.

Increasingly our country is divided. Civility is being replaced by name calling–and even violence. People want others with whom they disagree to lose their jobs. Accusations of sexual impropriety are widespread. Censorship is being implemented by the tech left. Rational debate is replaced by name calling and fear. Racial hatred is very real and always has been, but it seems worse nowadays—and our first ‘black’ president, Obama, actually set back race relations. Too many people now hate our country, our history and our culture.

What is that culture? For most of our history it has been predominately European and Christian. For years we’ve had a huge influx of immigrants ‘of color’ who have a lot of children. White people will soon be a minority in the USA. There are some on the alt right calling for the protection of whites by means identity politics and segregation. Many black nationalists also want the return of segregation, after they fought so hard against it. Muslims naturally segregate themselves and demand special food, special treatment, and Sharia Law, which is completely at odds with our Constitution. The rich are getting stupendously richer and segregate themselves in gated communities. Three men in America now control more wealth than the bottom half of the US population.

Immigrants, illegal and otherwise, are now encouraged to keep their own cultures and languages. Some consider the traditional melting pot to be offensive—they say it’s ‘racist’ and ‘nativist.’ The end game of that kind of thinking will be the proliferation of ‘no go’ Balkanized zones in the United States. Trump’s brand of nationalism may be the glue needed to keep our country together. At least for a while longer.