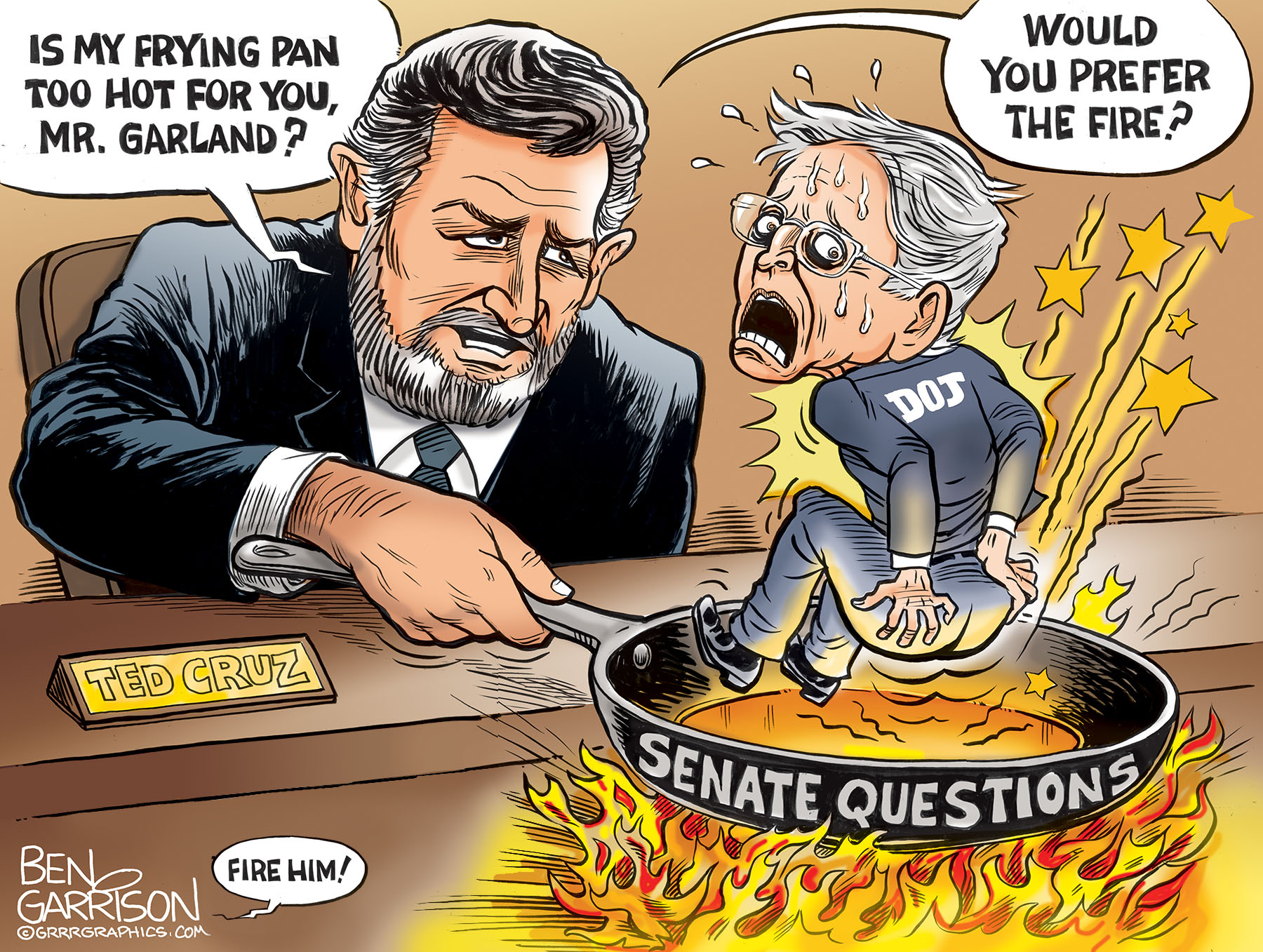 Ahh, is that the smell of panic?

Garland, like so many other swamp dwellers, could not answer yes or no questions. Instead he dithered, dissembled, and equivocated. The former judge was on the hot seat and he didn’t like it. He denied his son-in-law’s education company creates critical race theory material for public schools. That would be a conflict of interest so Garland was forced to deny it.

Garland was about as convincing as Fauci, who blatantly lied to Congress about funding gain-of-function for COVID-19. Will Garland arrest Fauci? Unlikely. The Swamp dwellers always protect their own.

Barack Obama wanted Garland on the Supreme Court. He knew the judge would help push his plans for America’s destruction.

This is a war for our freedom and way of life. You can make a  donation and keep GrrrGraphics online! Bitcoin and ETH donation options just added!  Please click to support our work- Thank you! Click now!

That’s now happening with the outrageous medical tyranny, the forced collapse of our economy, the suppression of free speech, the untouchable gender dysphoric class, the open borders, and critical race theory, which teaches hate and division. After America is destroyed, Obama and Biden want to ‘build back better,’ and convert our country into a globalist, socialist hell hole. Obama and Biden will be called heroes by the corporate media liars. They both got fabulously rich as politicians and they will continue to enjoy the rest of their lives enveloped in luxury and security.

It’s no wonder that Garland reacted harshly when a great many angry parents complained to school boards about the hateful curriculum now being forced on their children. ‘Woke-ism’ has to be protected from what Biden calls “white supremacy.” Garland wants to make sure critical race theory gets taught, so he threatened soccer moms with FBI harassment. This is similar to how Soviet leaders used the NKVD and later the KGB to instill fear among the population.

Merrick Garland seems more concerned with advancing woke-ism than with the fair application of justice. He needs to be fired, but Biden will probably heap praise upon him instead. Fortunately there remains a few Republicans such as Senator Cruz who are willing to put Swamp members such as Garland on the hot seat.

Unfortunately that’s about as far as it ever goes.

ONLY ONE EXISTS  Click To Reserve Your Art Today! 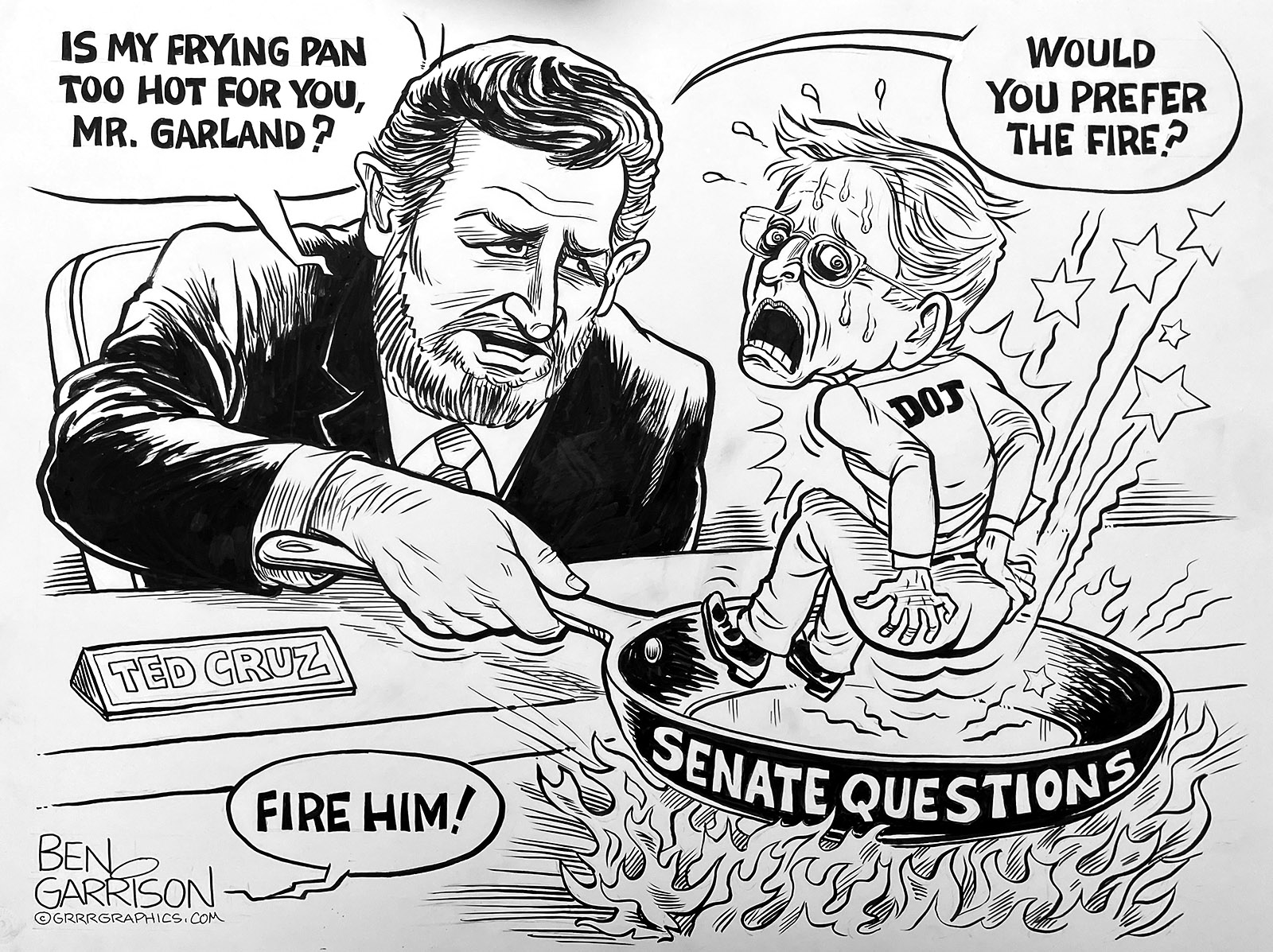