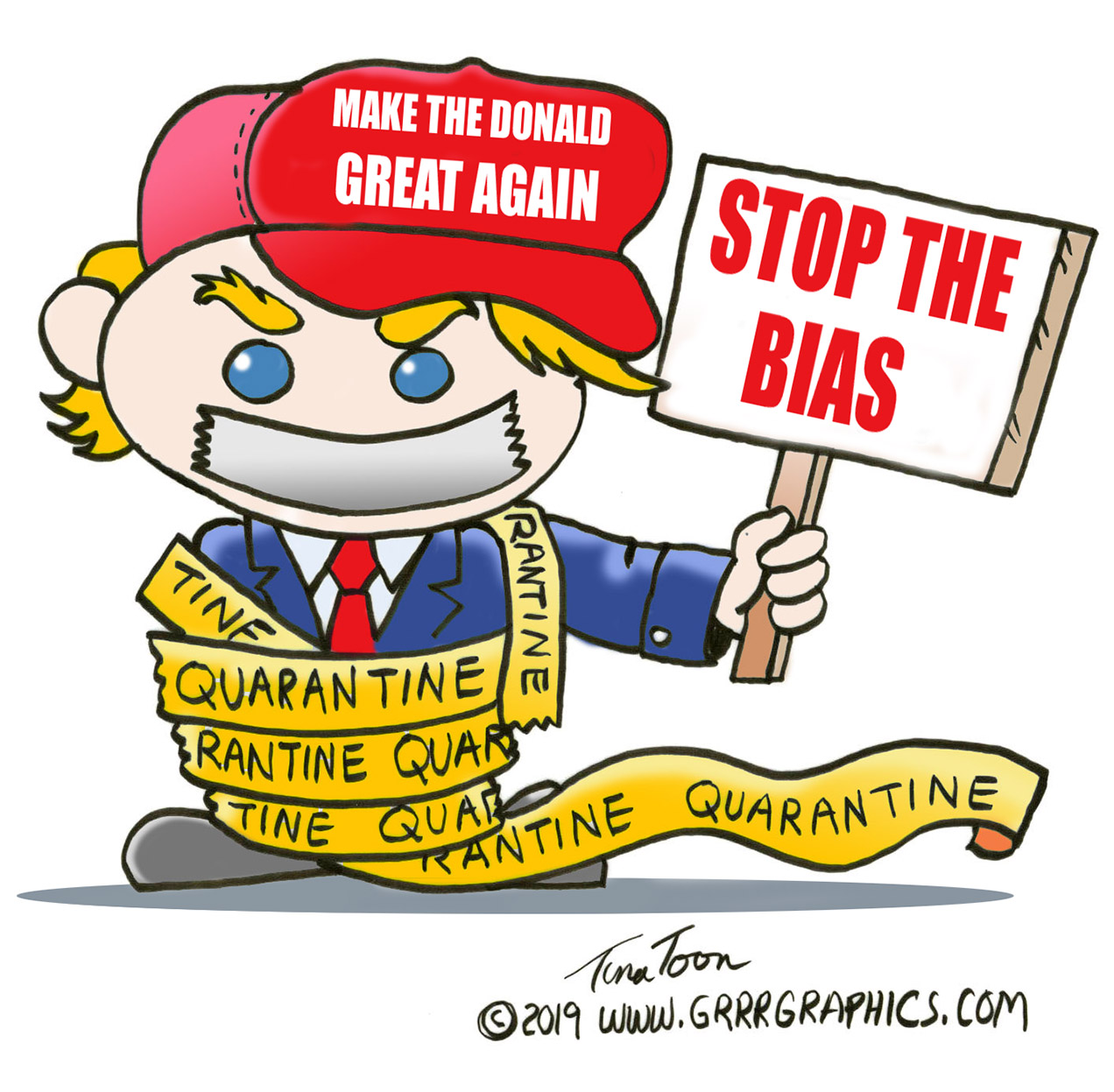 Censorship of Conservative voices is ramping up for the 2020 Elections

“The Donald”, one of the biggest online reddit forums for Trump supporters has now been “quarantined”.  Reddit gave the reason for the quarantine as “for encouraging violence against Police officers”.  This is one of the most lame excuses I have ever heard to justify their blatant censorship of a Pro-Trump board.

Far left Reddit admins are trying to silence this influential MAGA board before the elections.

Expect more of this.

We must combat this destruction of our first amendment rights.

Trump Supporters are censored and de-platformed on social media.

Trump Supporters are called names and libeled in the Fake News media.

Trump Supporters are physically attacked and injured by Progressive thugs and radicals.

Eric Trump was spat upon by a progressive unhinged loon at a bar.

Journalist Andy Ngo was brutally beaten and robbed by Antifa goons as he was covering the protest in Portland Oregon .

The Right has had enough of the bullying and intimidation by the radial Progressive Left.

Be careful  what you wish for, you might just get it.

Share a “coffee” with Tina- a fun way to donate and support  MAGA cartoons!