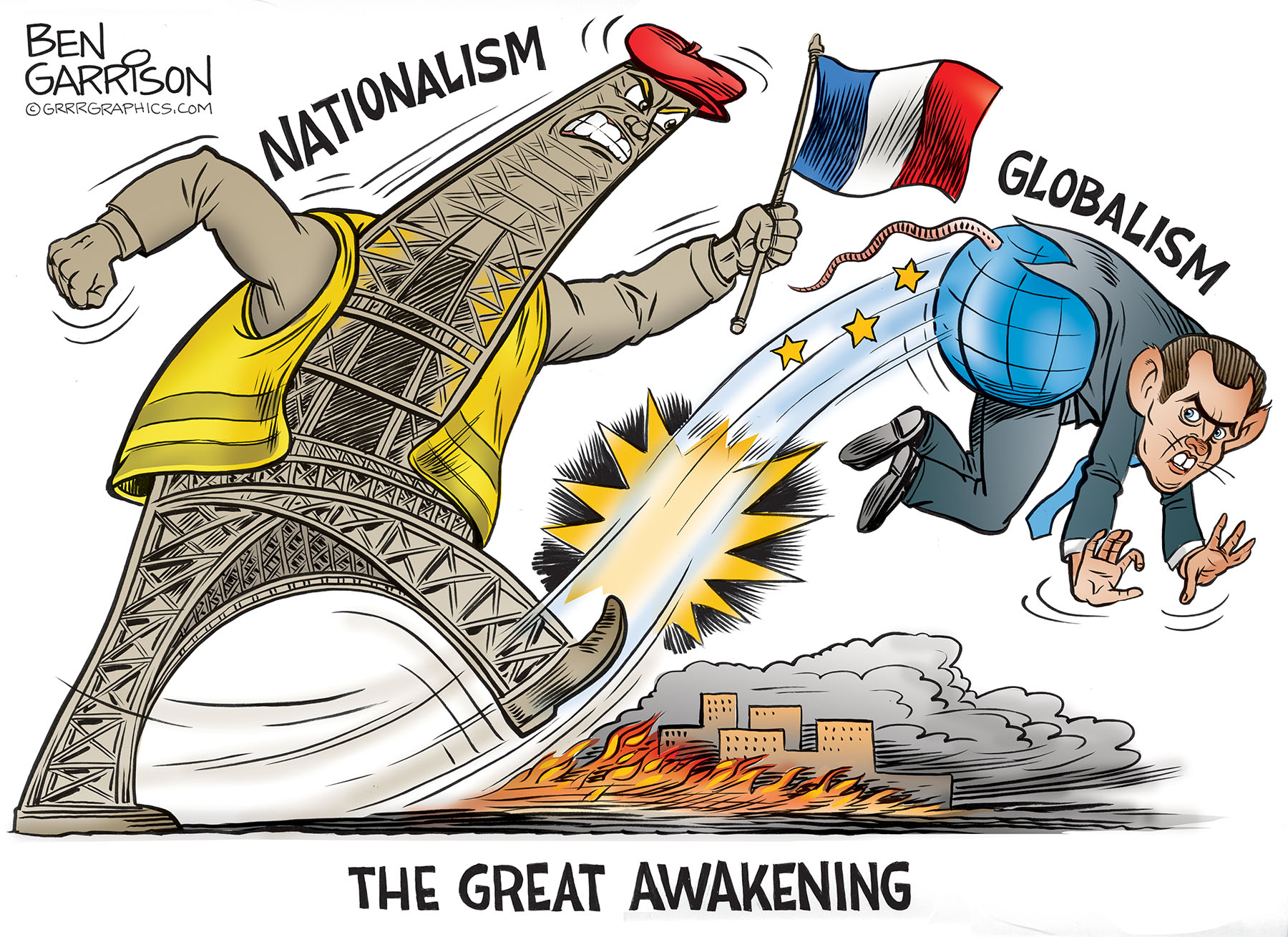 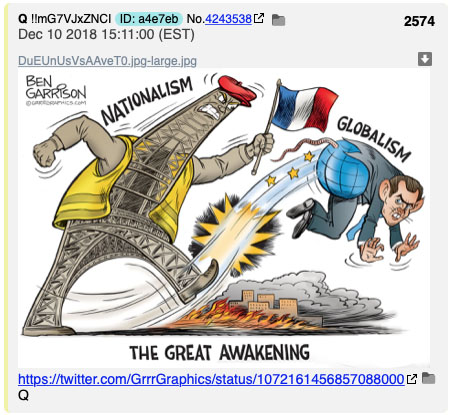 The Great Awakening has begun across the globe.

People want their leaders to put the citizens and taxpayers “first”. A Nationalist leader puts his countrymen and country first. A Globalist Leader puts their country and countrymen last and non-citizens “first”.

Democrats are globalists first. They want open borders and better treatment of non-citizens than the American taxpayer. They cry borders are “racist,” which is an illogical argument as borders do not discriminate, borders are to protect the country from invasion and threats.

The real reason Democrats want open borders is Democrat power. We have seen how open border policies have turned red states purple and purple states blue. The Democrat party needs more Democrat voters and the low skilled, uneducated migrants that the Democrats encourage to come into the country will vote for free stuff.

The Democrats are all about free stuff, which is how they harvest their votes every two to four years, by making promises they can’t possibly keep with out bankrupting the country.

We are at a tipping point in world history. The entire world is waking up and realizing that the false siren song of Globalism is truly false.

Protests are erupting across the entire world. The Fake News wants you to believe it is just about “gas taxes”. It’s not. The people are protesting against high taxes and an unsustainable migration policy forced upon them by their Globalist masters.

More countries are waking up and following Trump’s lead.

And just in time.