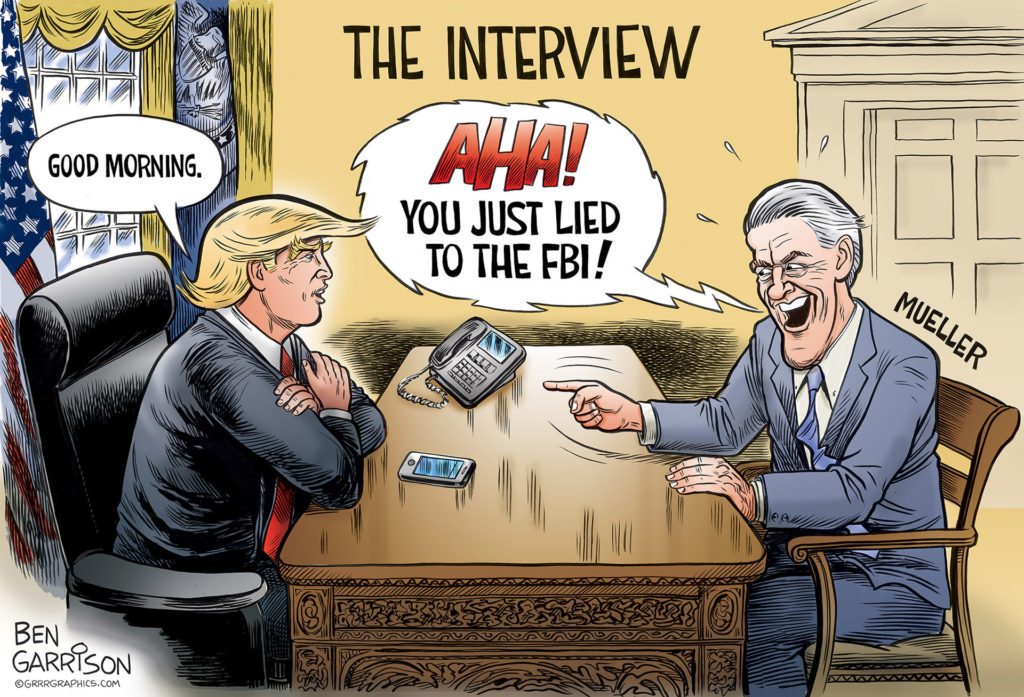 On Wednesday from Switzerland, President Donald Trump told reporters that he was “looking forward” to speaking with Special Counsel Robert Mueller, that he “would love to do it,” and that “I would do it under oath”

It is unlikely that Trump will speak with Robert Mueller as there is no charge against Trump and no grand jury subpoena that would require the president to testify.

If Trump says “Good Morning” and the clock hits 12:01 pm, Mueller and his biased band of Democract flunkies will rush to charge him with lying under oath.

There is no way Trump’s Lawyers will risk his Presidency so it is unlikely Trump will testify.

Trump is using his brand of bluster to show his supporters and the American people he has nothing to hide… the same can not be said about Hillary Clinton. 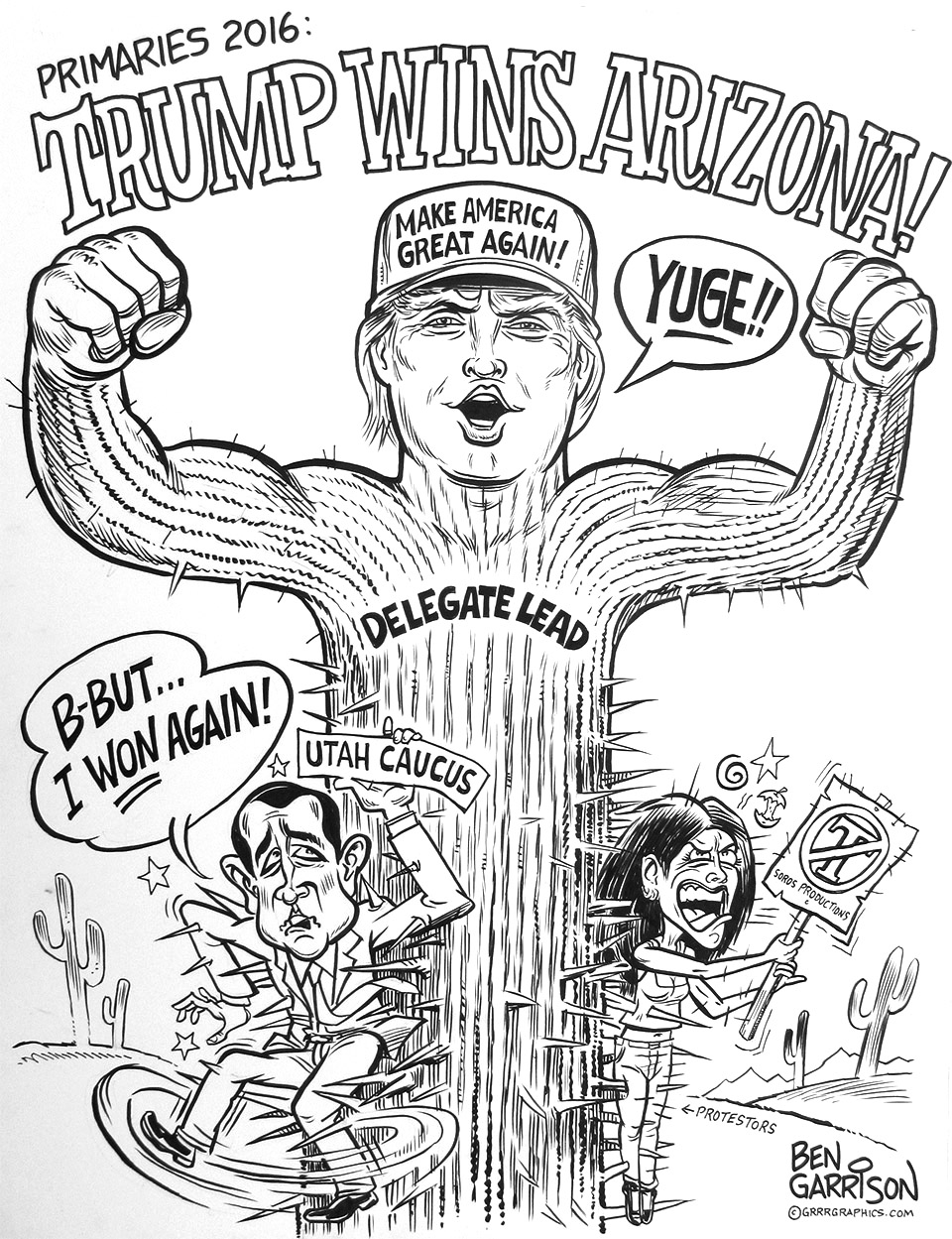