Senator Paul knows government loves taxes and bureaucracy and it will always be reluctant to vote away such power and control. So instead of repealing the disaster that is Obamacare altogether, Republicans are tinkering with a replacement. This is the wrong approach. 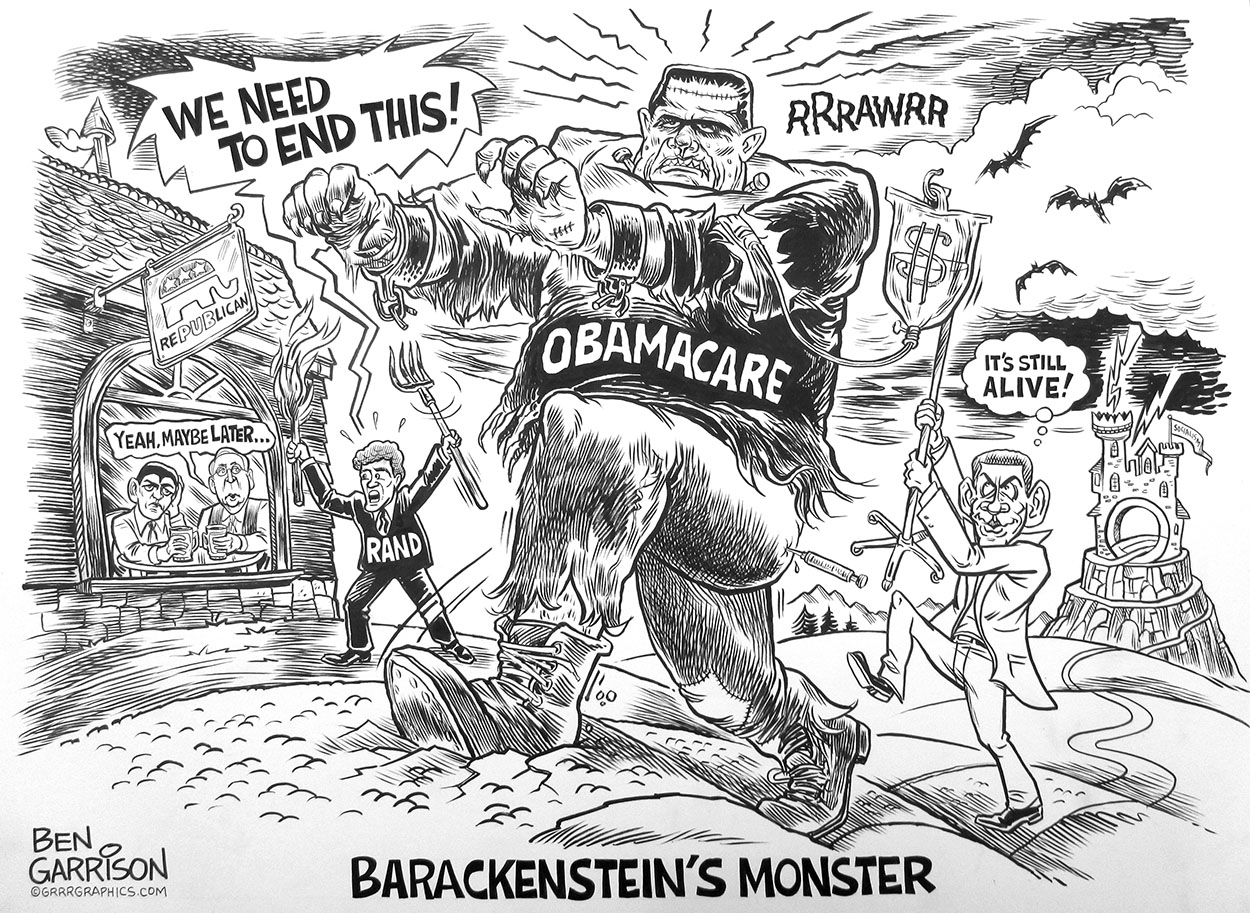