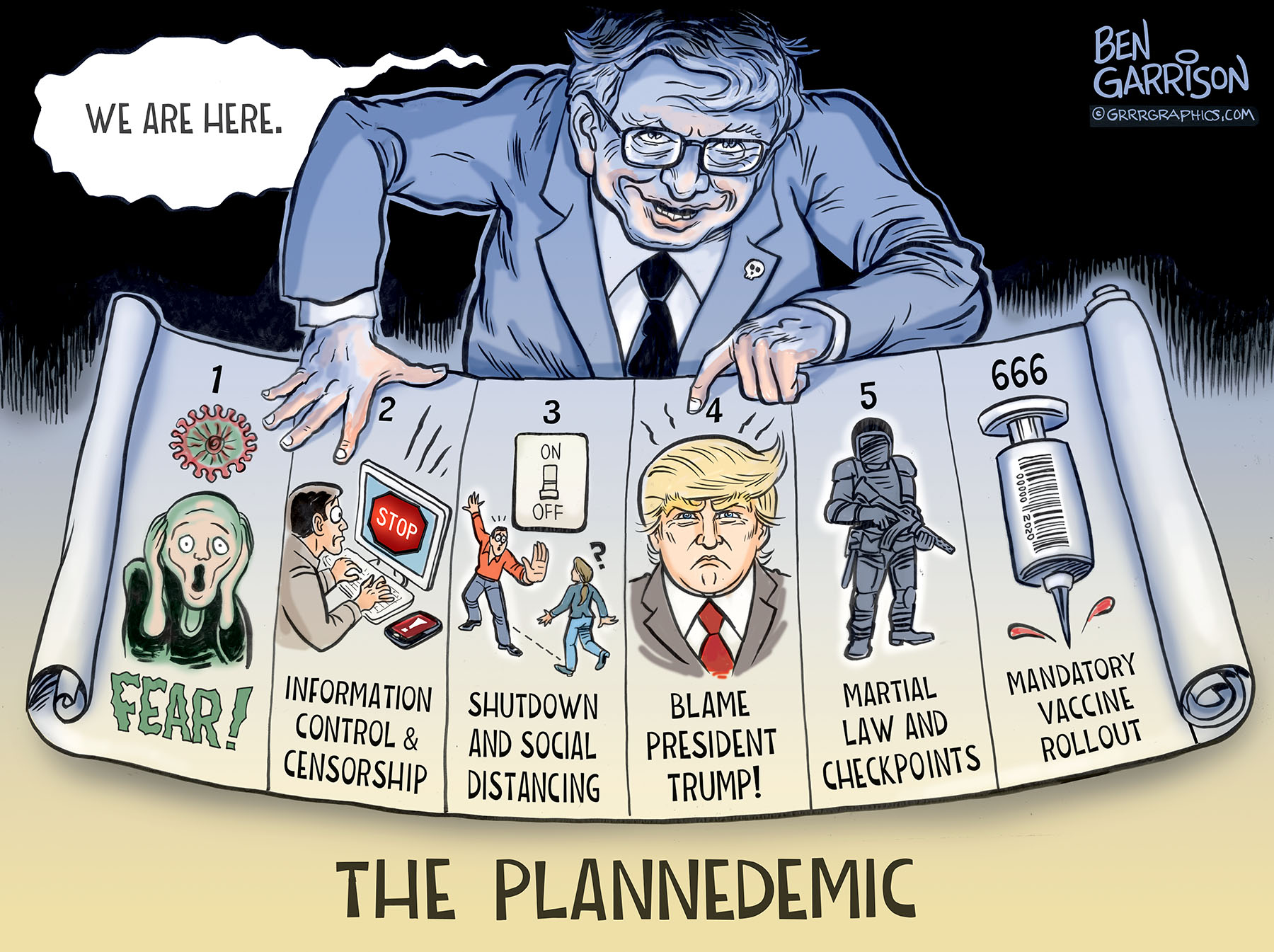 A Plan you can’t trust!

For the past decade, Bill gates has been warning us about an inevitable pandemic. Conditioning us. Getting us used to the idea.

Last year, he even held a summit on the matter and ran computer simulations to predict outcomes. Why did a former computer nerd and mogul become so interested in vaccination and disease? Possibly because he’s worth over $100 billion and thinks he owns the world. He also wants to make an impact on humanity. Getting rid of excess humanity, that is. Bill’s father was once the head of Planned Parenthood. He comes from a eugenics background. Gates frets about world population growth. Is it any wonder he pushes Monsanto’s GMO food as well as harmful vaccines?

Apparently Bill’s computer simulations discovered that people would easily fold under government pressure combined with an unseen enemy. Billions of people are under lockdown right now. Half the world is shut down. Gates must marvel at how easy it was to do it. Things are going according to plan.They can’t control us physically, but he can control us mentally through fear drummed into our brains 24/7 by mass media.

The Democrats failed with their Russia collusion lie. They failed with impeachment. They are all for this hysteria because they can blame it all on Trump.

Trish Regan was just fired from Fox Business Network because she called out concerns that the Chinese coronavirus was just another attempt to impeach President Donald Trump.

That was too close to the truth for Fox. They fired her.

We now have social distancing to further divide the human race—as if we were all some sort of disease in need of eradication. The corrupt WHO and CDC have us controlled like puppets on strings. We obey without question. Citizens are not allowed to question medical ‘authorities’ without fearing censorship or ridicule. When the time comes for a mandatory vaccine, people will already have become conditioned to obey the medical ‘authorities,’ and it’s all going according to plan.

But some plans have a way of not working out as planned.

Never take your eyes off government in a crisis. 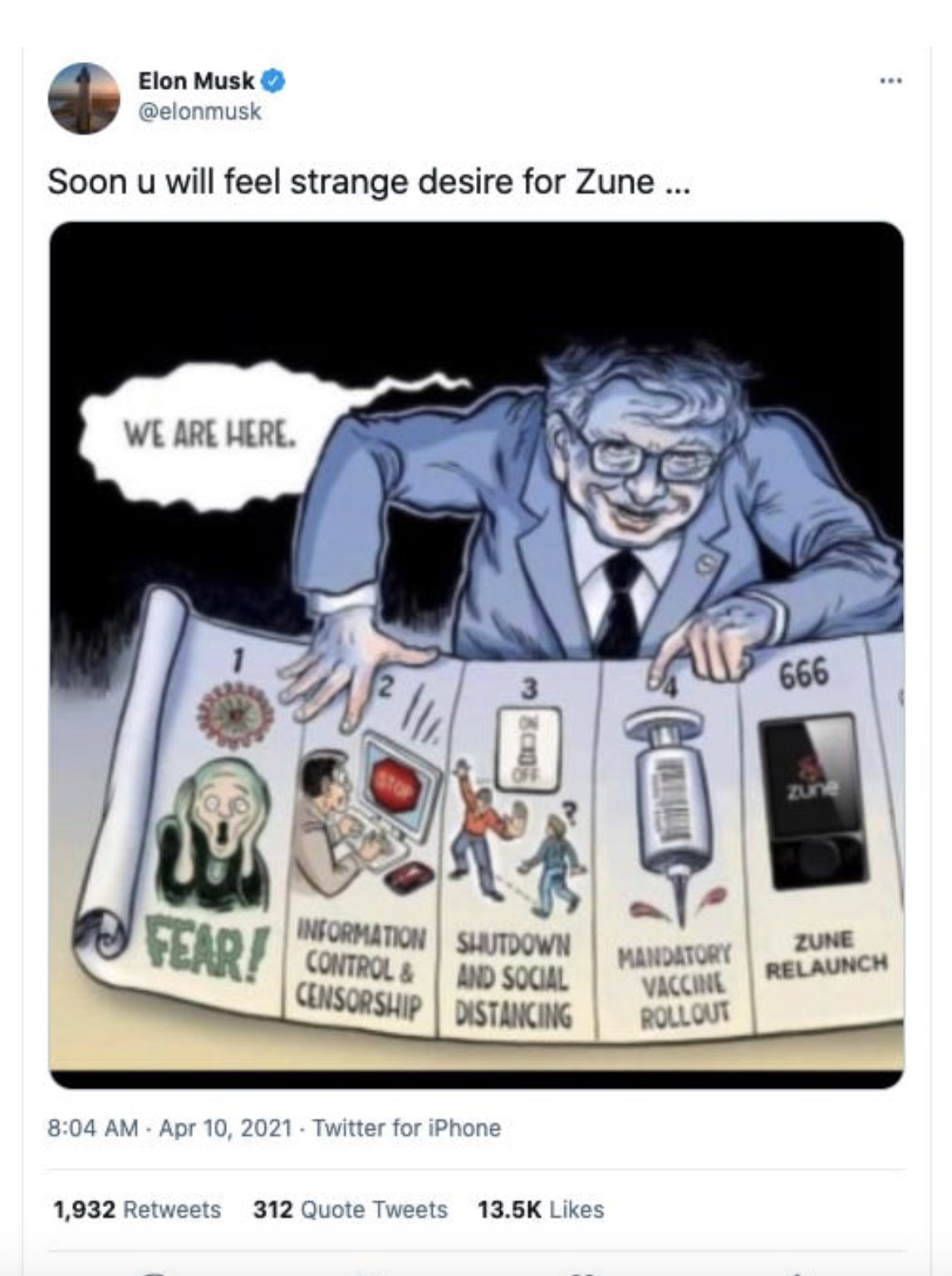