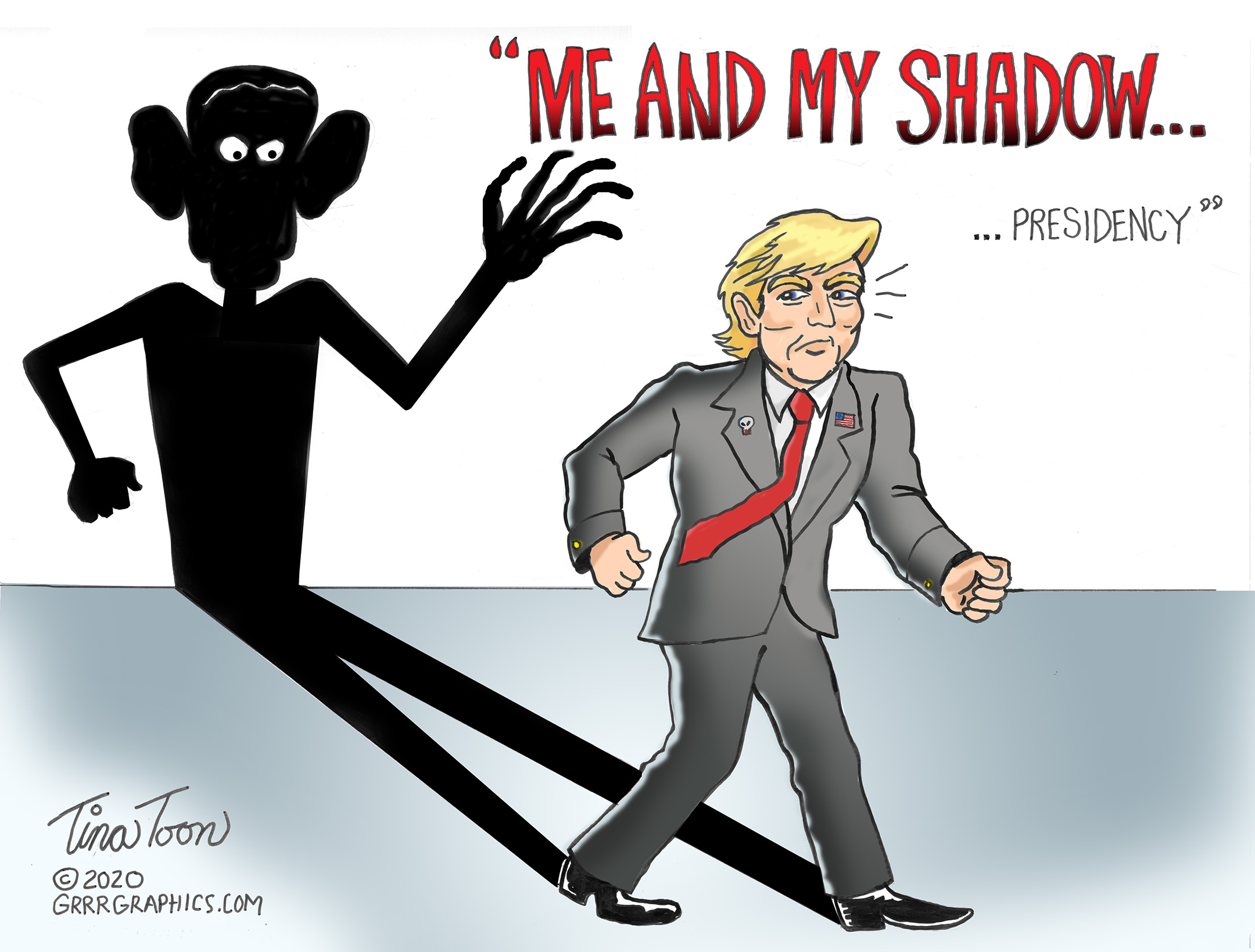 Richard Dreyfuss in “What About Bob?”

Ex President Obama is still working behind the scenes to “transform” America.
No one knows this better than President Trump.

Like a persistent skin rash, Obama just keeps lingering and making our lives miserable. He keeps quiet for awhile and then pops up and does some drive by insults and snide comments when the opportunity presents itself. And that’s just the obvious attacks, the ones that are below the surface are the most dangerous to the country.

Obama weaponized government and is using it to impede the Trump administration at all costs.

Remember Obama shadowed Trump around the globe, meeting with globalists weeks after the President did, as the far-left Fake News cabal covered up the news with headlines like  “Coinciding visits, although unintentional, serve to highlight Europe’s radically different view of the incumbent president and his ‘painfully missed’ predecessor”.

John Kerry, Obama’s secretary of state, met with Iranians in 2018 to plot ways to destroy Trump’s new presidency and reassure leaders that everything would “get back to normal” once Trump is defeated.

Former US President Barack Obama is planning on meeting with Chinese President Xi Jinping and Indian Prime Minister Narendra Modi during an upcoming visit to the two countries where he is scheduled to speak at various summits.

Mr Obama is scheduled to first make a stop in China, and then India, before flying to Paris, a spokesperson for the former president told The Hill.

Obama and his administration is shadowing Trump and doing their best to undo the progress Trump has made in his first four years.

A former President and members of his administration working to undermine the current lawfully elected President?  That sounds a bit like treason to us!