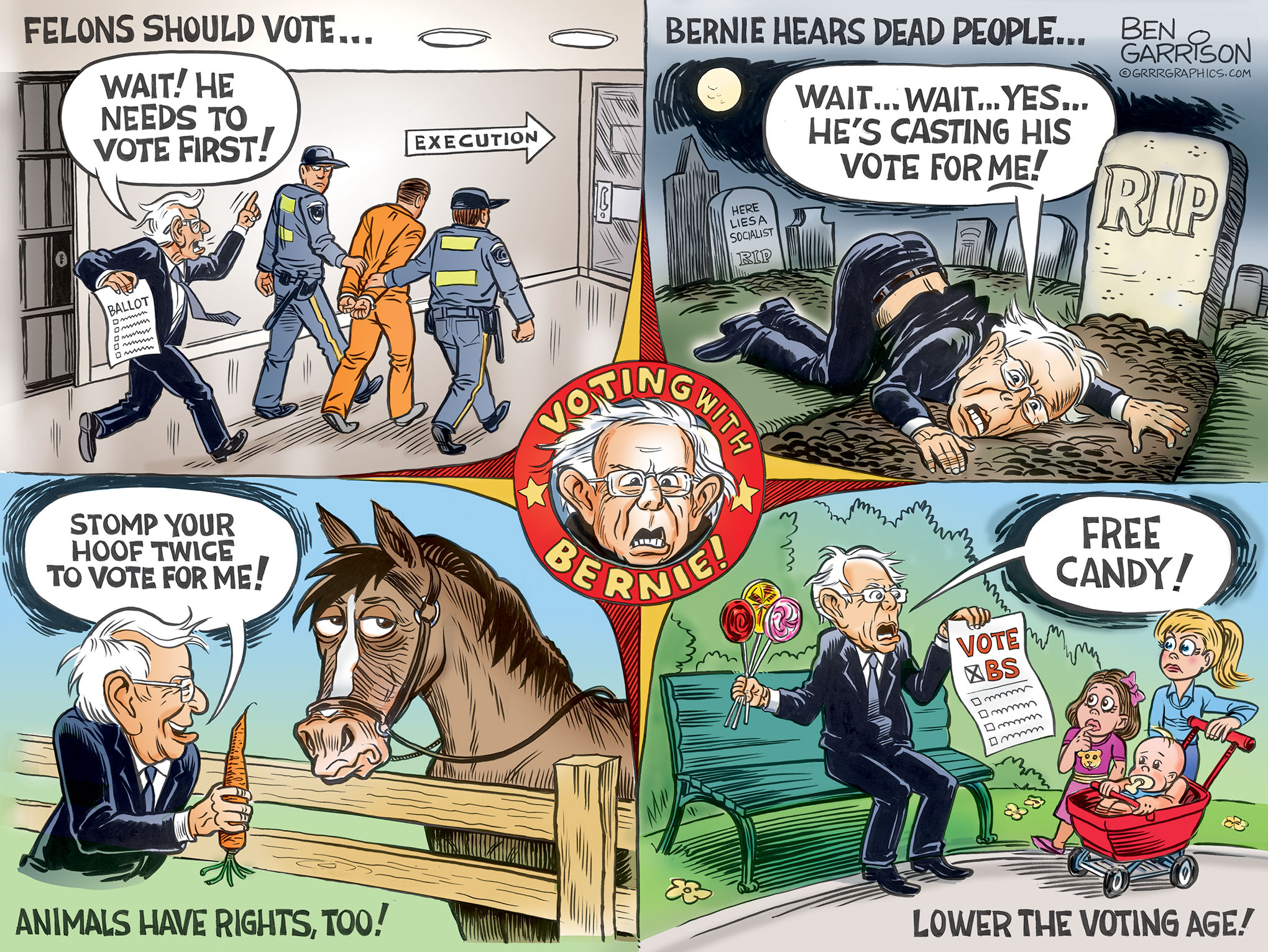 Bernie Sanders, the socialist Senator from Vermont, thinks prisoners in America should be allowed to vote—regardless of their crimes.

‘Even terrible people should have the right to vote,’ he said. This includes rapists, terrorists, child molesters, and serial killers. Bernie knows that prisoners will most likely vote for free stuff and his socialism.

Once convicted and imprisoned, criminals lose their rights. They forfeit their Second Amendment right to a firearm. Guns in prison? I don’t think so. Free speech is limited. The prisoners’ mail is read—the warden wants to make sure inmates aren’t arranging escapes or colluding to commit crimes behind bars.

Prisoners are subject to search and seizure at any time. They don’t get to enjoy a Fourth Amendment. Yet Bernie wants them to participate in civic life even after they’ve clearly shown their contempt for civics by breaking the law.

Perhaps Bernie considers the prison vote to be somehow fulfilling his promise of ‘social justice,’ but to most Americans voting while jailed is injustice.

It’s just another one of Crazy Bernie’s crackpot ideas. 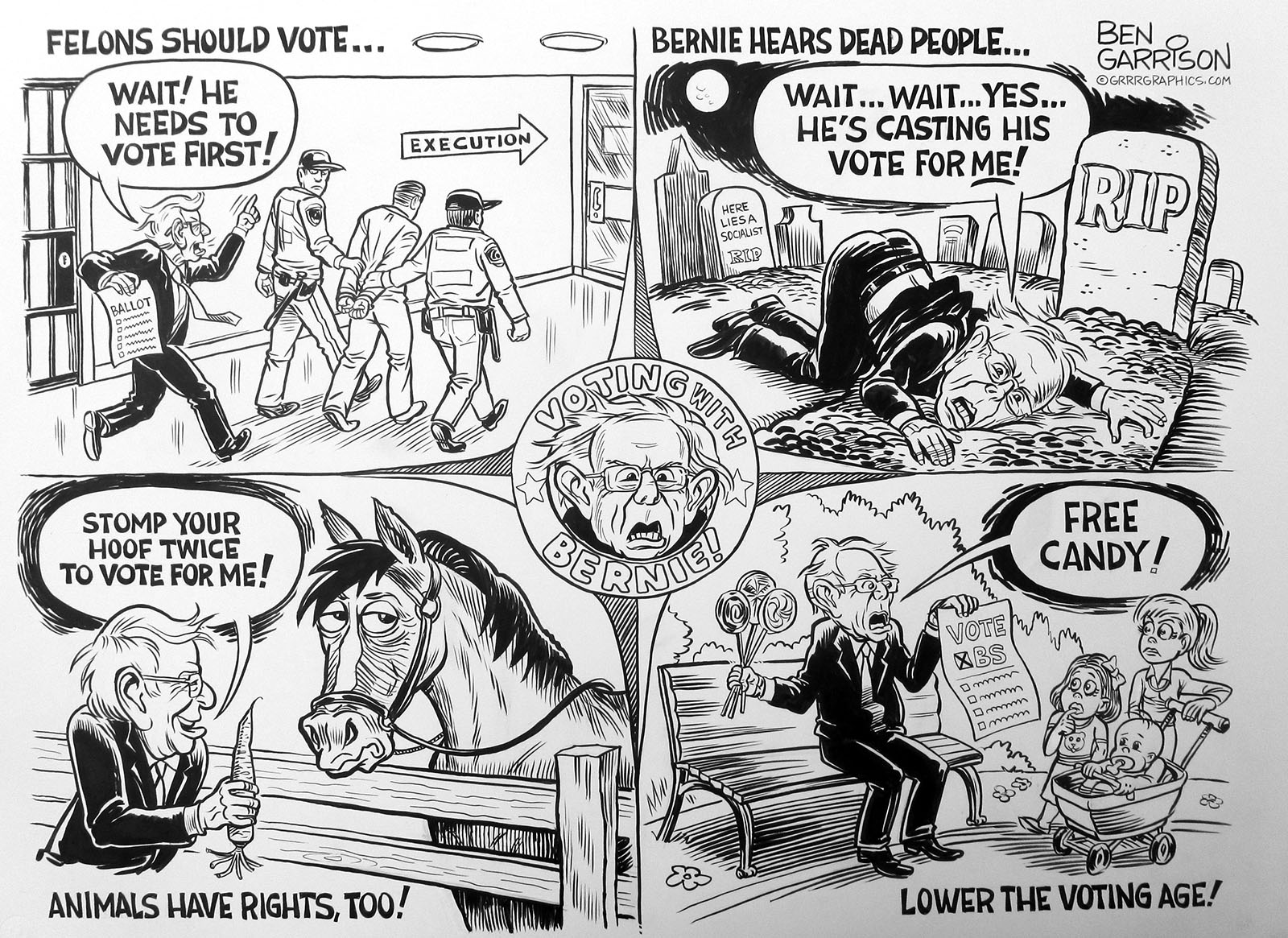