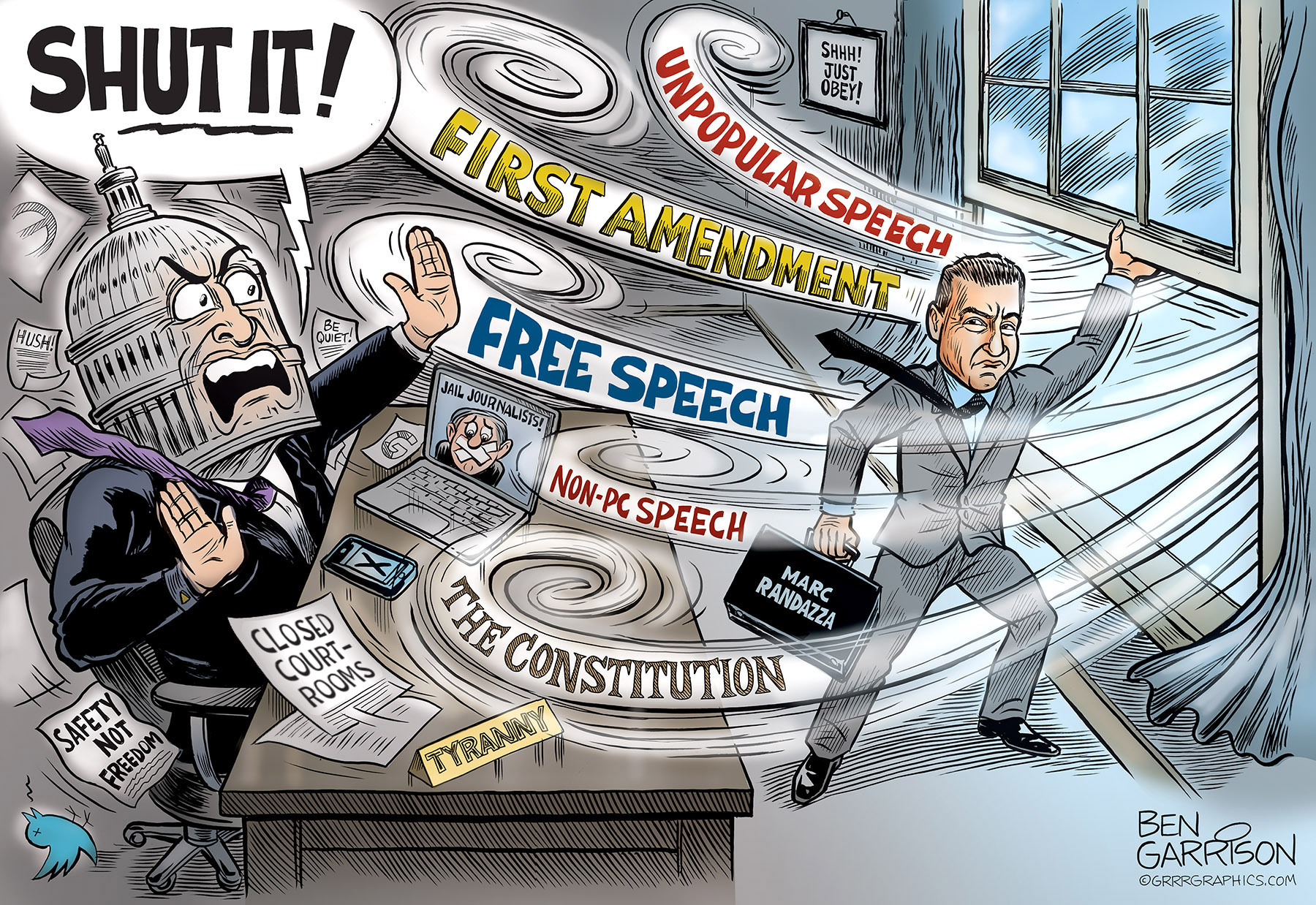 I believe in protecting the neutral principle of the First Amendment.  Through my career, that has had me represent a broad swath of people.

From pornographers to protesters to people on the far left, being attacked by the far right and the government, to people on the far right being similarly attacked. I’ve stood up for Christians and Satanists alike.  Today, the majority of my work is defending women who are being sued for making “me too” statements and representing journalists trying to open improperly closed courtrooms.  The only constant is that I defend the neutral principles enshrined in the First Amendment.

The wall that protects the First Amendment is not manned with pretty, happy smiling thoughts and easy-to-love characters. That rampart is manned by ugly people, disturbing images, and thoughts that you could swallow no easier than if they were made from cat shit mixed with broken glass. The picture of them is a picture of ugly, scowling faces; burning crosses; images of mothers having sex with goats in outhouses; lies about winning medals of honor; and protests at soldier funerals. They’re dirty. They’re ugly. They’re mean. But when they all sing together, that collection of voices that most decent people among us hate, are collectively a beautiful chorus because when you weave them all together they sound like the same 45 words, the same five freedoms, the same First Amendment.