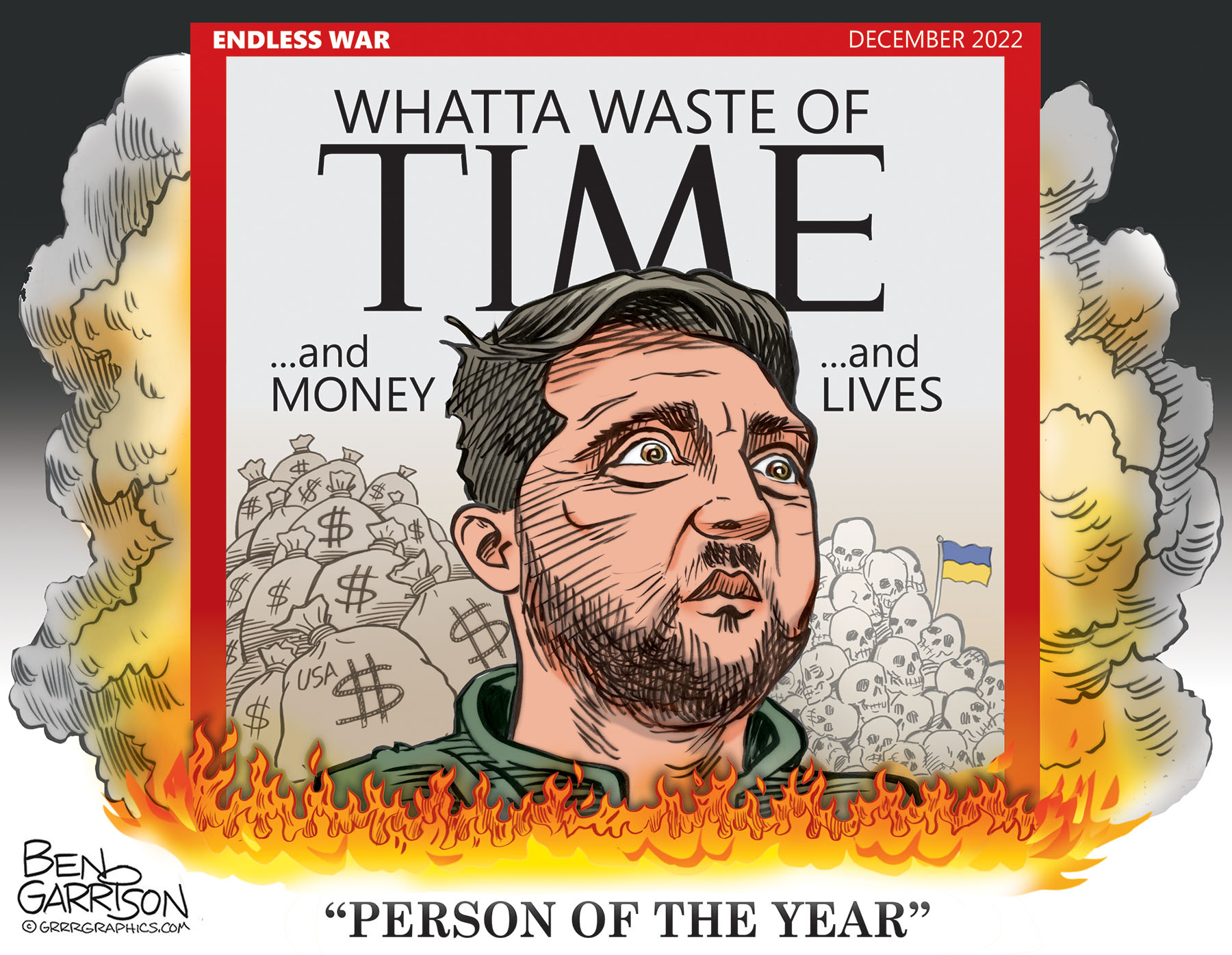 A Waste of time, Zelenkey ‘person of the year’

The United States has no vital interest in Ukraine, yet we’ve shoveled in around 100 billion dollars to support Zelensky’s war there.

He always wants more and Biden is eager to give it to him. Ukraine’s borders are of vital importance to Dementia Joe, while our own borders rank as being unimportant. Old ice cream lips said as much a few days ago. If we had not sent a dime to Ukraine, the war would have been settled long ago. Zelensky would have ceded a Russian-populated Donbas region to Russia. He would have agreed not to join NATO. The threat of nuclear war could have been averted. Instead we have a cocky jerk demanding endless billions of dollars from American taxpayers while he lied about a missile hitting Poland. 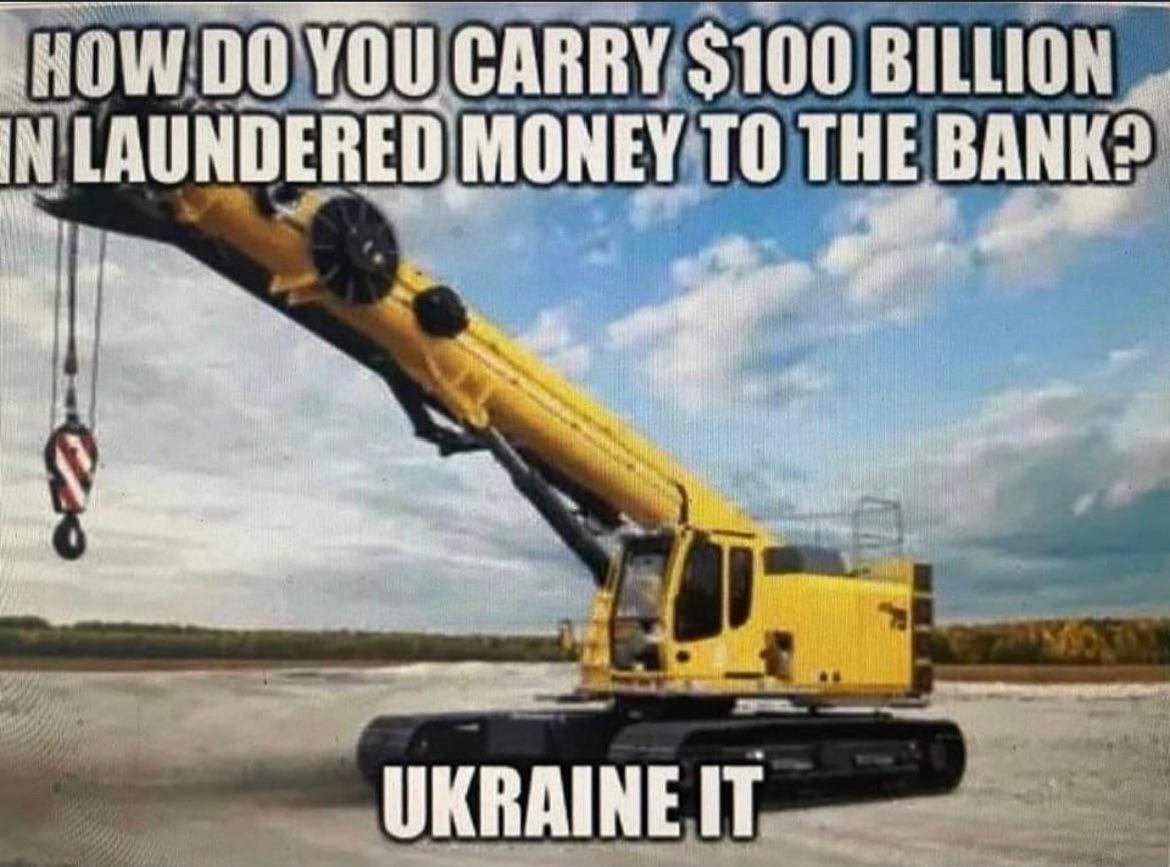 Zelensky said Russia did it and called for nuclear war. The missile was from Ukraine and he knew it.

Both Democrats and Republicans love to say it’s about protecting and spreading ‘democracy.’ That has always had a hollow ring to it and it has no ring at all when it comes to Ukraine. Zelensky is not running a democracy there—he’s a dictator who has had his political opponents arrested.

He has silenced opposition media. He has shut down Russian Orthodox churches and religious leaders. He is spreading war and corruption, not democracy. Some of the weapons sent to him by America have ended up being sold to African countries. Zelensky’s cronies are stealing massive amounts of unaccountable US taxpayer money and spending it on themselves.

No, it’s not about spreading democracy. It’s about spreading globalist control and Russia is in the way. They’ve gone to gold ruble and Putin doesn’t want the WEF to dictate to his citizens how things are going to be.

Russians don’t want to enter a new dark age via a digital currency and ‘green’ energy, nor do they want their children being groomed into becoming ‘woke’ trannies. They do not want to ‘eat the bugs.’

Of course, the globalist-controlled politicians in the west and its propaganda legacy media want all of us to worship Zelensky. ’Time’ magazine named the Ukraine dictator ‘Person Of The Year.’  This is the same magazine that chose Adolf Hitler and Joseph Stalin as ‘Person of the Year.’ The magazine has long lost its influence, credibility, and circulation. 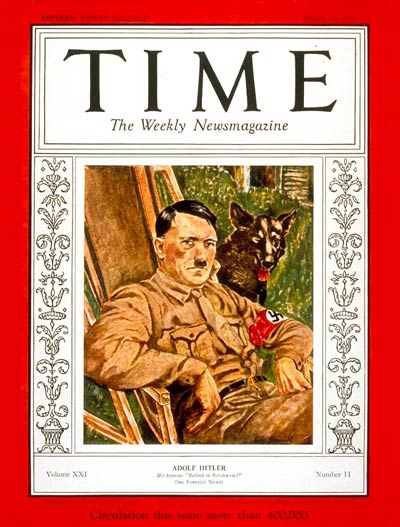 Their Zelensky edition should be assigned to the burn barrel.

Zelensky was a comedian and actor by profession, and now he’s a politician and bad actor. Before I get reminded that Ronald Reagan was also an actor, I have to say this: I voted for Reagan.

You, Zelensky, are no Ronald Reagan.

At a special  Merry price!