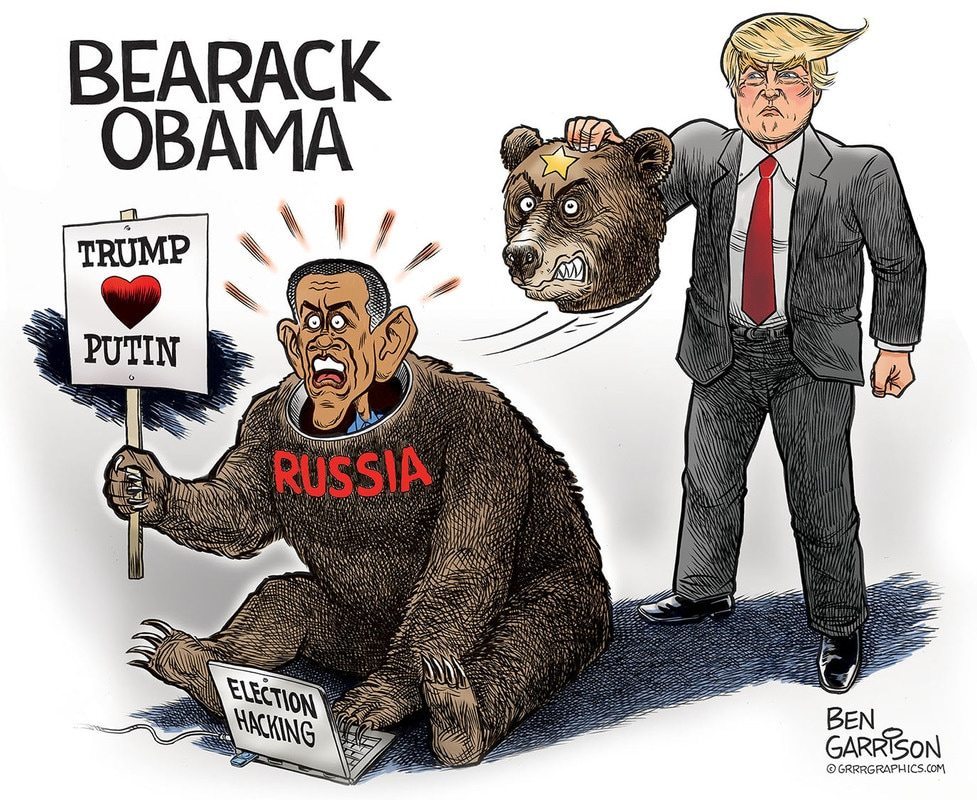 I worked at newspapers for nearly 20 years before starting my own commercial art business. I knew all too well that most of my coworkers were ‘liberal.’ They were proud of it and to their credit, many were very professional and their reporting remained objective. The few conservatives there were forced into quiescence in order to remain on friendly terms with reporters and editors as well as escape outright harassment and ridicule.

For example, I once made the mistake of making a positive comment about Goldwater. I had just finished reading a biography about him and I was telling one of my fellow artists that he had some good attributes. An SJW photographer overheard this and proceeded to go into a loud and protracted virtue signaling spiel about the evils of being a conservative. I could not get a word in edgewise and it would have been useless to reason with him by use of facts. There can be no debate with such people. Their minds are made up and they’re convinced truth is on their side. So I mostly shut up about politics and many there assumed I was liberal like them. I was fine with them thinking that.

I’ve now lost a good many of these old friends and coworkers. Naturally, they’re not happy with my cartoons. Even a non-newspaper friend wrote me recently to express his hatred for Trump. Here’s one of the things he wrote:

“Nothing Hillary has ever done compares to the sheer, breathtaking corruption that Trump brings to the Presidency.”

“Breathtaking.” Really? How can Trump be worse than Hillary when he never before held public office? Hillary is indeed the most corrupt person to ever come close to the presidency. It’s why Trump once called her a ‘monster.’ I ended up writing a long list of Hillary’s crimes and corruption just off the top of my head (see below), but I decided not to respond to his statements at all. It would only make him angrier and I would lose another friend. This is a man who probably still listens to the mainstream media as if they were the penultimate oracle of truth. He also believes the lie that the Russians were in league with Trump to hack and ‘steal’ the election. Maybe he reads newspapers such as the LA Times.

Today, the LA Times came out with part one of four editorials with the overall title, “Our Dishonest President.” Part one epitomizes the usual arguments against Trump. They’re based not on logic and reason, but rather emotion. It’s mostly fear, anger and empty vitriol. While reading the first part I got the impression that I could have been reading something written by the ‘Deep State’ itself. I also found myself countering their statements along the way. Here are a few examples:
Their opening sentence:

LA Times: “It was no secret during the campaign that Donald Trump was a narcissist and a demagogue who used fear and dishonesty to appeal to the worst in American voters.”

Ben Garrison: The Times begins by spewing the usual emotional claptrap and hysteria, which is now seen everywhere on corporate media. Trump appealed to voters because he was not a career politician. He’s not part of the ‘Big Club’ elite. The Illuminati grew way too complacent and accustomed to running the show with the help of their lying mainstream media. Trump is a populist and nationalist. He wants to restore America to greatness. That means thwarting the Deep State’s plans for globalism and tyranny–and they can’t stand it.

LA Times: ” He has clashed with his own intelligence agencies, demeaned government workers and questioned the credibility of the electoral system and the Federal Reserve. “

Ben Garrison: Trump does not ‘own’ such agencies. They don’t belong to the American people, either. The NSA and CIA are now part of the Deep State.  They are unaccountable. They’ve gone rogue and they illegally spy on us all. Citizens are assassinated. The agencies have become politicized and they want one of their own as President. They wanted Hillary. Questioning the election system where ‘super delegates’ get the say and not voters? Questioning the Federal Reserve? They are in dire need of questioning! The vile Federal Reserve system of debt slave money has impoverished Americans while driving us in debt to the tune of $20 trillion. It’s a sick, immoral system of money that must end.

Ben Garrison: The mainstream media, including the LA Times no longer tells the truth. They spew Deep State propaganda and lies. Fewer are watching, listening and reading the MSM narratives because they know the truth can be found on the Internet. Citizen muckrakers are the ones doing real investigative journalism. ‘Out-of-the-mainstream’ ideas are healthy. They also threaten the mind control ‘official’ narrative of the Deep State MSM. That’s why they are doing their best to control dialogue on the Internet. They have long been over-paid colossal liars and now they want to blame under-paid citizen journalists on the Internet for their failure. They will smear patriots as racists or ‘crackpots,’ but they’re facing more and more resistance. The elite at the top want to censor and stop free speech in order to regain control and fill minds with lies once again. We must remain vigilant. They have all the money in the world and have owned their media lapdogs for a long, long time. They are now running scared and that’s a good sign.

LA Times: “This nation survived Andrew Jackson and Richard Nixon. It survived slavery. It survived devastating wars. Most likely, it will survive again. But if it is to do so, those who oppose the new president’s reckless and heartless agenda must make their voices heard. ”

Ben Garrison: This is telling because Trump resurrected a painting of Jackson. I consider Jackson to be a great president. He was a populist elected by the people, not the elite, and in his two terms he took down the central bankers. Unfortunately one of our worst presidents, Woodrow Wilson, allowed reckless and heartless central bankers to again control our money (and us). He also got us into a reckless and heartless Word War I, which was completely immoral and unnecessary. I hope President Trump can keep President Jackson on the $20.

LA Times: “All of us who are in the business of holding leaders accountable must redouble our efforts to defend the truth from his cynical assaults.”

Ben Garrison: We as citizens must also defend the truth by pointing out the lies and cynical assaults spewed by the mainstream media—which are now mostly owned by the Deep State.
​
—Ben Garrison

Hillary’s crimes and corruption:
• Cattlegate
• Travelgate
• Filegate
• Using IRS to harass enemies (she was involved with these scandals during her ‘co-presidency’).
• Whitewater and Rose Law Firm corruption.
• She told the central bankers she was on their side and what she told the public was just politics.
• She helped cover up Bill’s rapes and sexual assaults and harassed his victims.
• She laughed after getting a child rapist a lesser sentence.
• Accepting pay for play money via the Clinton Foundation while she was Secretary of State.
• Illegal campaign contributions to her senate campaign.
• Lying about being under sniper fire.
• Gifts (bribes) from foreign nations.
• Pardoned Puerto Rican terrorist group for personal gain
• Admitted to taking orders from the CFR while being a senator.
• Received expensive gifts during her eight years as first lady and she never disclosed them.
• Illegal murder of Gaddafi and she laughed about it.
• Censured for ethics violation while in the Senate.
• Lying about being named after Sir Edmund Hillary.
• Fired during the Watergate investigation for lying and dishonesty.
• Involved in getting a reduced sentence for a child trafficker in Haiti. (The Clintons/Podesta are tied together with PizzaGate).
• “Dead broke” was her claim when they left the White House; now they’re worth $50 million. What did they sell to get so rich?
​• Stealing White House antiques which she was forced to return.
• Stealing billions of dollars in contributions for Haiti and diverting them to the CF coffers.
• Bill Clinton getting $500k from Russia for a single speech, resulting in Hillary approving Russia gaining control over 20 percent of our uranium.
• Frequent trips to ‘Orgy Island’ with her hubby Bill.
• An illegal server containing classified material.
• She destroyed evidence (hammering cell phones, bleaching server).
• Benghazi (delaying rescue to Stevens to keep secret her and Obama’s aid to ISIS) It resulting in many deaths. (She lied and blamed a ‘video’).
• The death of Vincent Foster (recent exhumation and autopsy revealed two bullet holes in the back of the skull…ruled murder, not suicide).
• Vast trail of bodies left by the Clintons.
LOCK HER UP!