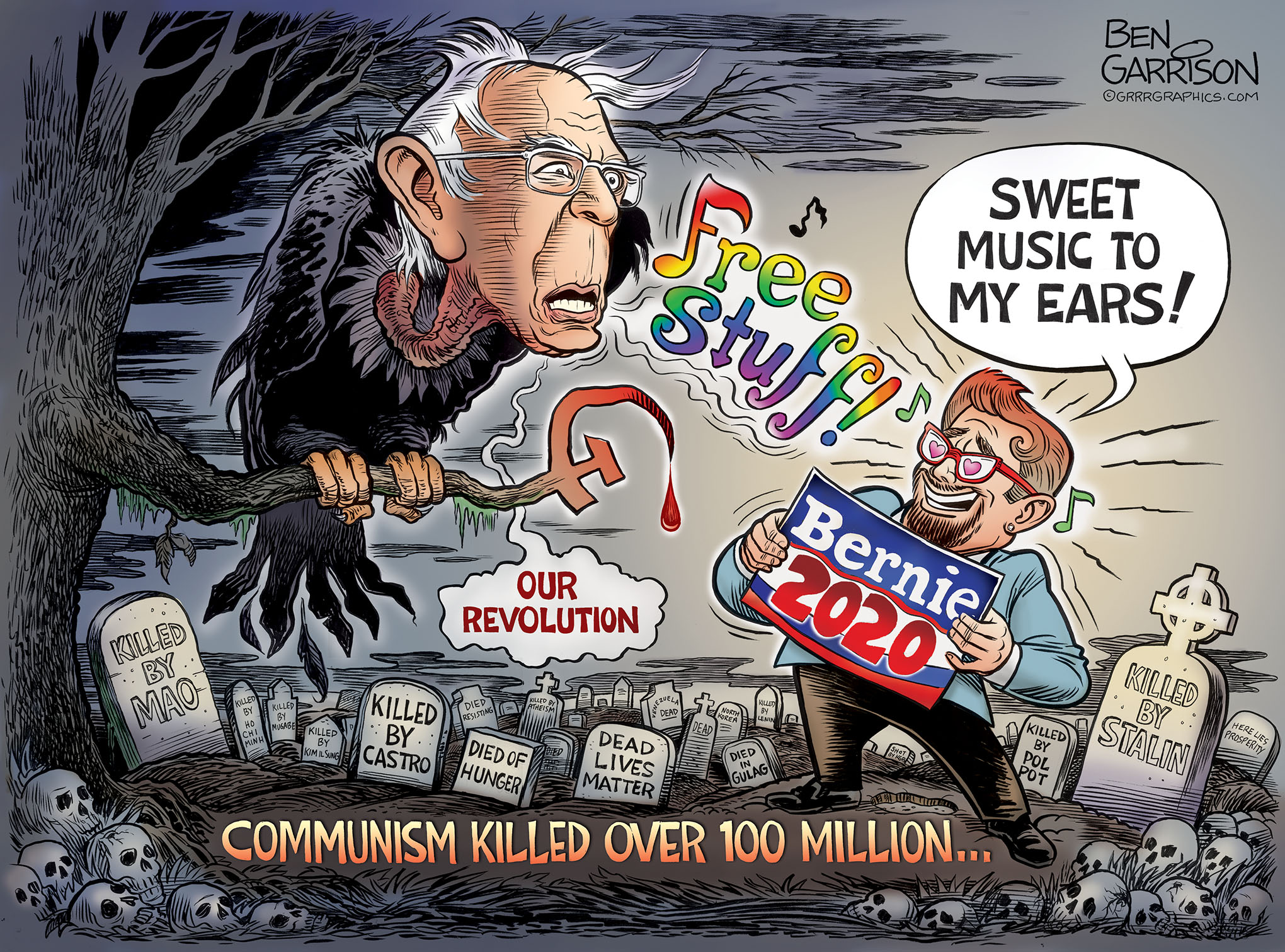 Since his days as a political science major at the University of Chicago, Bernie Sanders has been and remains a committed, hard-core communist.

A traitor to our Republic, he collaborated with communists during the peak of the cold war. He supported the communist Sandinistas in Nicaragua and railed against President Reagan. He made pilgrimages to the Soviet Union and Cuba.

Sure, he may now call himself an ‘independent,’ or run for president under the Democrat Party banner and refer to himself as a ‘progressive,’ but make no mistake. He’s pushing the same old Marxist story: Slavery to a brutal government bureaucracy in the name of forced equality and ‘free stuff.’ He wants to put his hand deeper into your wallet and use big government tyranny to redistribute it as he sees fit.

For some reason, many people—especially young people, see this as a good thing. Nearly half of the millennial generation sees socialism as a desirable form of government. While disconcerting, it should come as no surprise since socialism is heavily pushed at indoctrination centers known as universities.

Bernie wants the government to control all aspects of American lives under the guise of ‘helping’ them. He wants free health care for all, free college education, free housing and higher wages for all. Nothing is free and what he wants comes at a very dear cost: Our freedom.

Bernie represents nothing new. He stands for an ideology that badly failed over much of the 20th Century. Communism always breaks the link between effort and reward. It has repeatedly destroyed economies. By means of war, starvation and gulags, communism has caused the death of over 100 million people. Supporting Bernie is equivalent to walking on their graves. 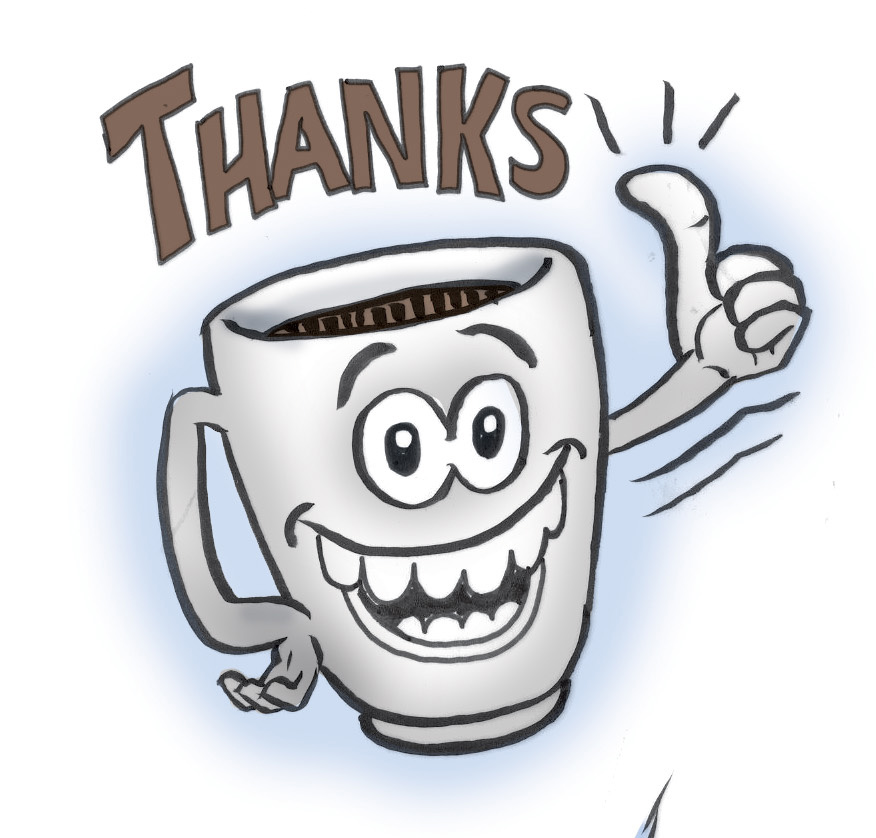 As a millennial, it’s embarrassing to watch my generation become brainwashed to socialism.

All they desire is to be taken care of without the stress of worry, frustration, or thinking.

Their typical day consists of swirling their craft beer, lighting up some marijuana, and tweeting false feel good platitudes.

Instead of being taught hard work, diligence, and respect, they are taught finger pointing, jealousy, and anger.

They come off so concerned for humanity and yet they could not care less.

Trump supporters are whiplashed with hate. Gun owners are spat upon. And proud patriots are called Nazis.

A recent poll showed some millennials would rather date a MS-13 gang member than a Trump supporter.

No—that has too much capitalistic thinking.

It’s far easier to not think about it and put the blame on someone else.

And that’s exactly what my generation is doing.

Capitalism is not the reason you can’t afford health care.

Capitalism is not the reason you can’t afford college.

Instead of trying to figure out how to afford college and health care, it’s far easier to just say that it should be free.

The average millennial does not work hard.

And too often they get their way.

The deletion of hard work will destroy America.

Millennials are groomed to usher in socialism by the global elites.

The illusion of free stuff will just bring death, poverty, and starvation to my generation.