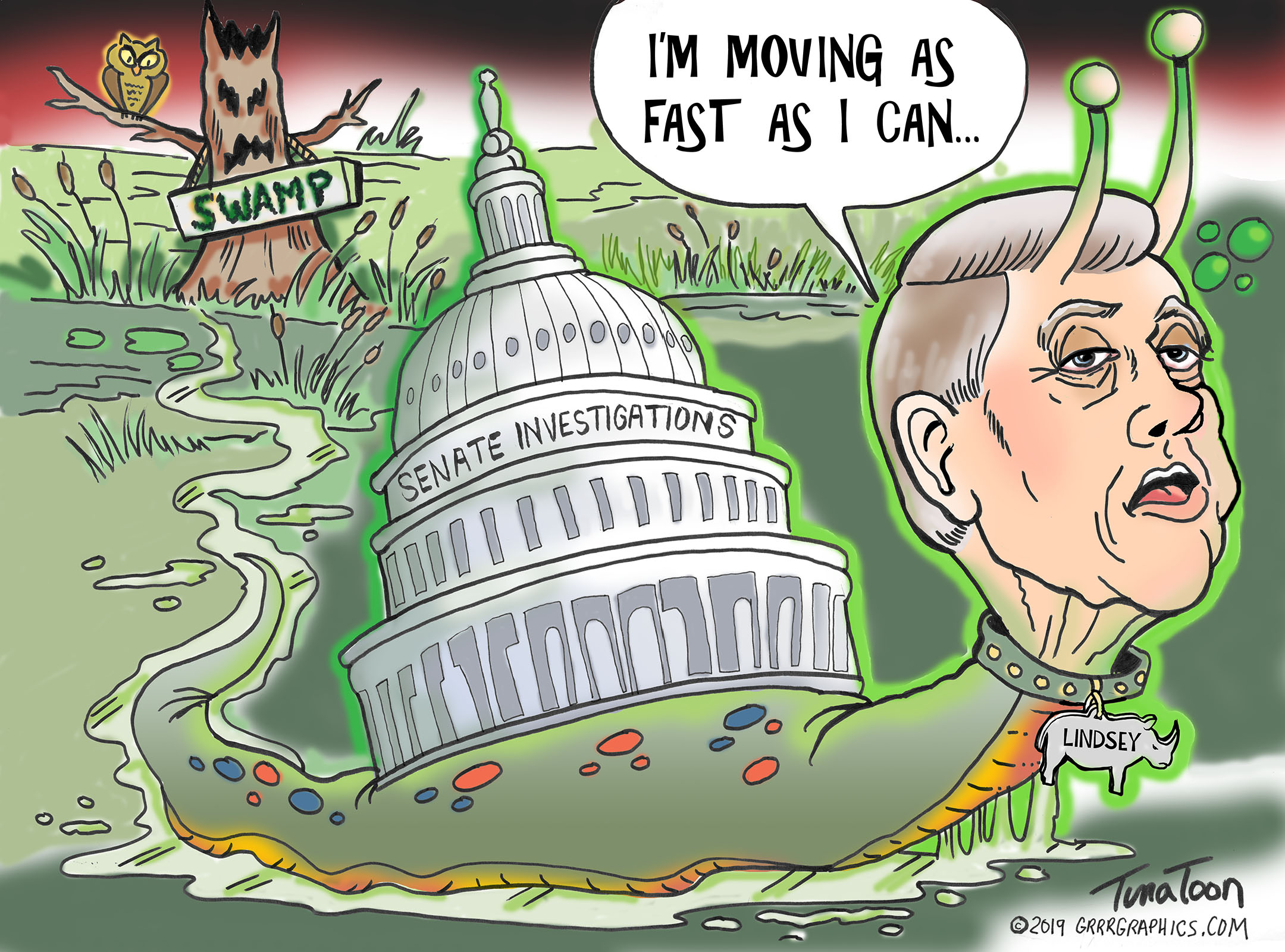 For months Lindsey Graham has been promising he would take action and investigate how the Mueller probe started.

We are STILL waiting.

Graham has scheduled no committee hearings on the Mueller probe, Joe Biden or Spygate.

Graham has made nothing but empty promises. What’s he covering up?

Graham can destroy the Democrat’s entire Ukrainian narrative with one public hearing.

Rush Limbaugh suggests why Lindsey is moving so slowly.

Because the slime trail will lead straight to Graham’s BFF, the late Senator John McCain. 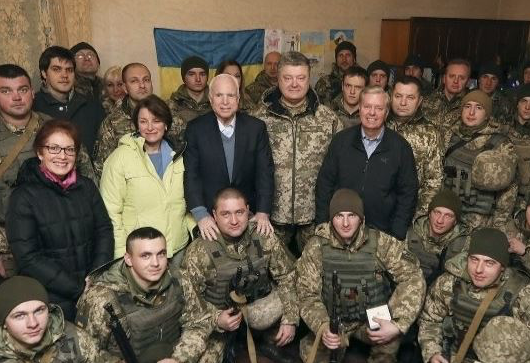 Graham and McCain with the former president and former US ambassador in Ukraine.

And you know what the popular theory is? The popular theory is that he’s got cold feet about doing this because it would implicate Senator McCain, one of his great friends. And it may be true. John McCain was at the epicenter of the Steele dossier’s dissemination. John McCain was one of the leaders in the effort to get Trump and his election reversed and thrown out of town using the Steele dossier and any investigation of this is going to demonstrate this. And many are theorizing that Lindsey Graham just doesn’t want to see Senator McCain’s name dragged through this kind of mud, so there’s no investigation.”

Yesterday Graham announced he would introduce a resolution to US Senate condemning the impeachment probe of President Trump..

Where are the public hearings? That’s what we want.

Time to start slithering a bit faster Lindsey, because we the people have a salt shaker coming for you!