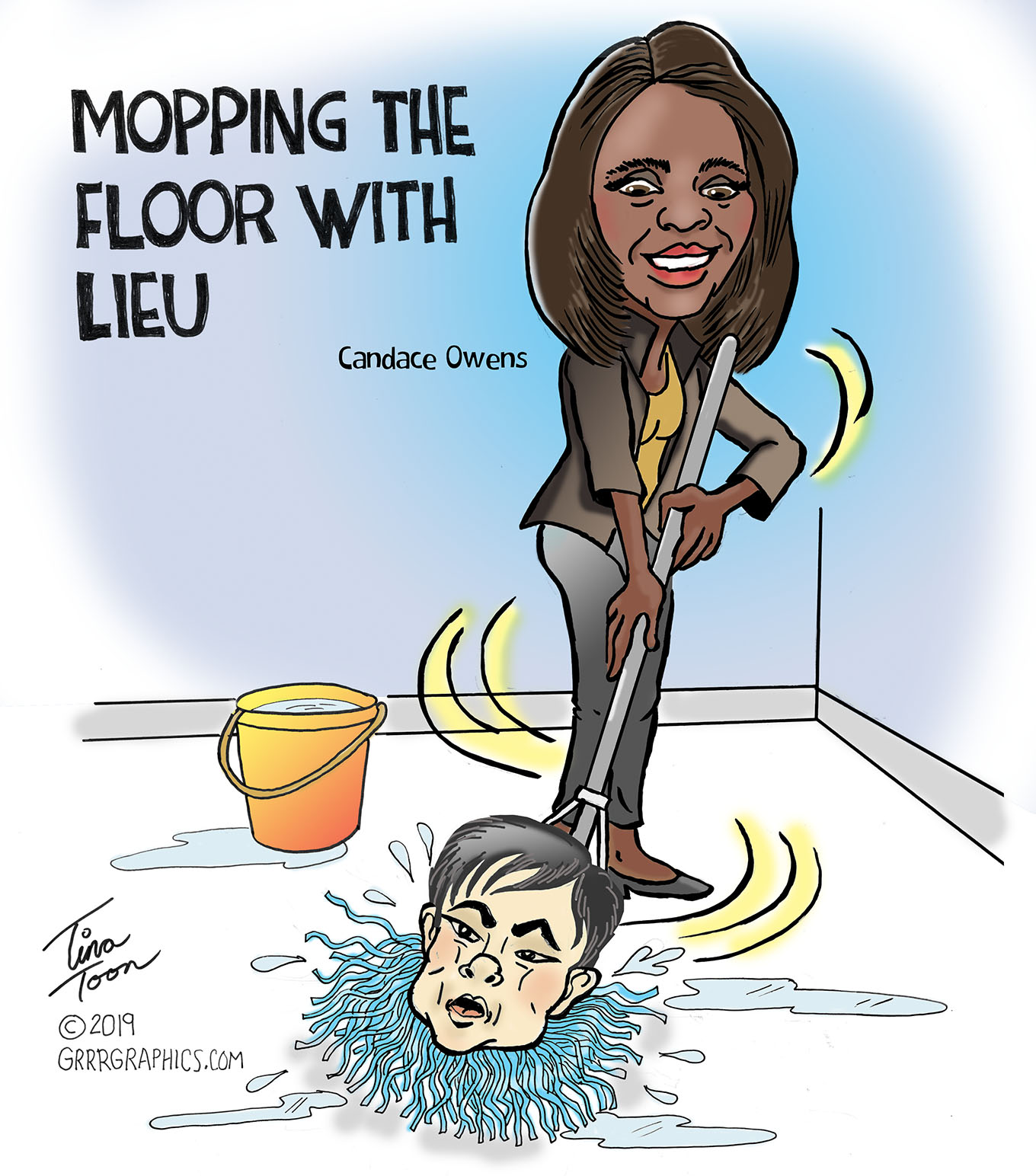 Candace Owens destroyed Democrat Ted Lieu in a heated debate over hate speech in a hearing before Congress.

She challenged the Democrat Narrative at the House Hate-Crimes and White Nationalism hearing on April 9th, 2019.

Owens blamed the problems seen in the black community on the Democratic Party (which often controls and runs the inner cities) and not on white nationalists and white supremacists.

Rep. Ted Lieu played a doctored recording of Candace Owens comments about Hitler, suggesting that the young conservative Black Woman is a Nazi.

Owens promptly scolded Lieu and testified her comments were cherry picked by the Democrats to suggest she sympathized with Hitler and was a “White Nationalist” even though she is African American.

Donald Trump Jr. cheered Owens for pushing back against the Democrat narrative. 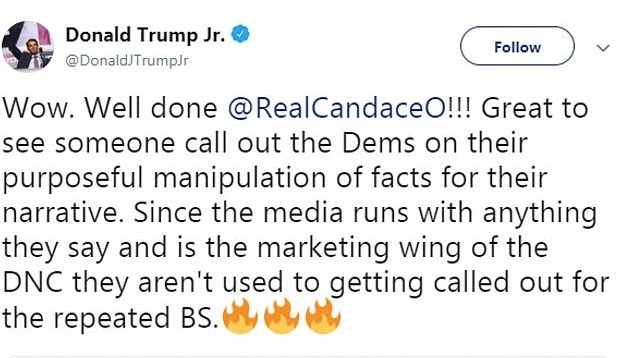 Candace Owens has the right idea, it’s time for all Americans, no matter what color of their skin, to think for themselves and leave the Democrat Plantation!