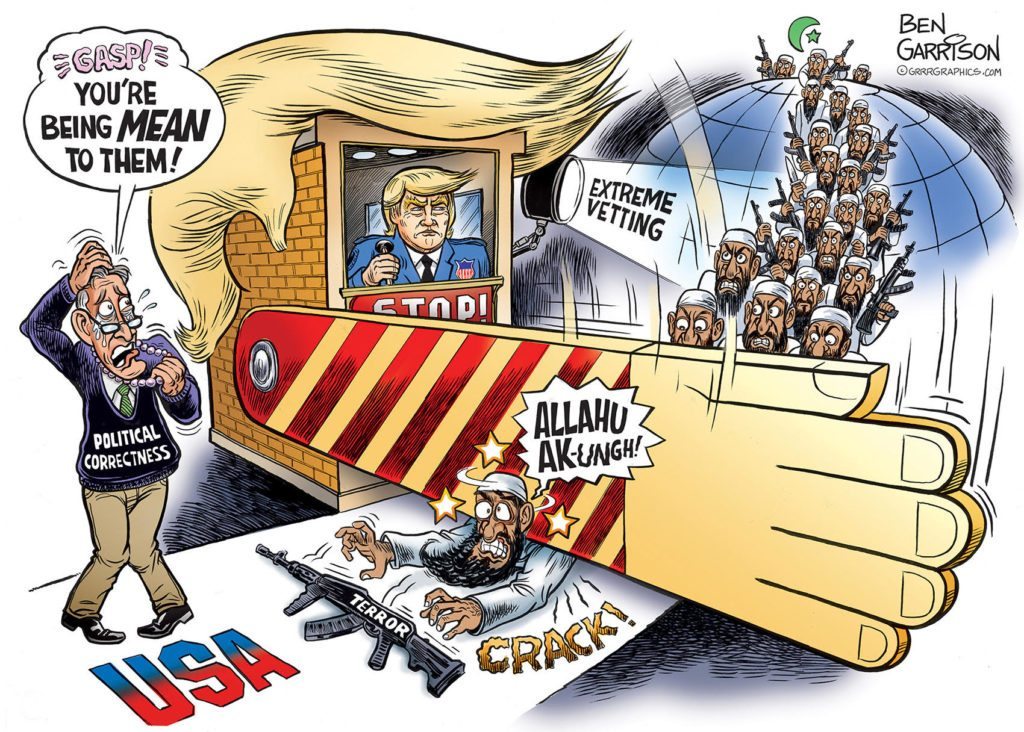 Even in the face of mass murder, pearl clutching Leftists such as Chuck Schumer feel compelled to lecture us about the virtues and necessity of allowing into our country an endless chain of young Muslim men.

They mostly originate from troubled, war-torn countries. Common sense suggests we should at least carefully check out those who may be determined to come to America to commit acts of terrorism, but the politically correct are more concerned with virtue signaling. They can’t even bring themselves to call the murderers “Muslim,” because they’re so afraid of being called “Islamophobic.” Jake Tapper even called the cry, “Allahu Akbar” a beautiful phrase, even though it’s often uttered by Muslim terrorists as they commit their heinous acts.

Apparently Islam is above criticism now. Obama (probably a Muslim himself) began forcing it upon our country and now we increasingly need to change American culture to favor the religion of Muhammad. Muslims will soon outnumber Jews in this country. Will Sharia Law replace the Constitution? If that happens, we may as well toss a burka over the Statue of Liberty.

Political correctness is also responsible for our statues being torn down and patriots being labeled “nationalists.”

If you’re white and a patriot, you’ll be called a “white nationalist” and then a “Nazi.” It sounds ludicrous, but that’s today’s reality. Conservative blacks who love the USA will be smeared as “Uncle Toms” or “race traitors.” Jews of all political persuasions will be attacked regardless. Christians are routinely smeared and accused of racism, homophobia, Islamophobia and being anti-abortion.

Christianity is hated, while Islam gets a pass. It seems illogical, but it’s about destroying what’s left of American patriotism and replace our culture with a George Soros vision of globalism. Hence their promotion of the endless, feculent immigration.

Thank goodness President Trump is not politically correct. He wants to stop importing our enemies. For that he endures the usual insults and names tossed at him by the virtue signaling left. 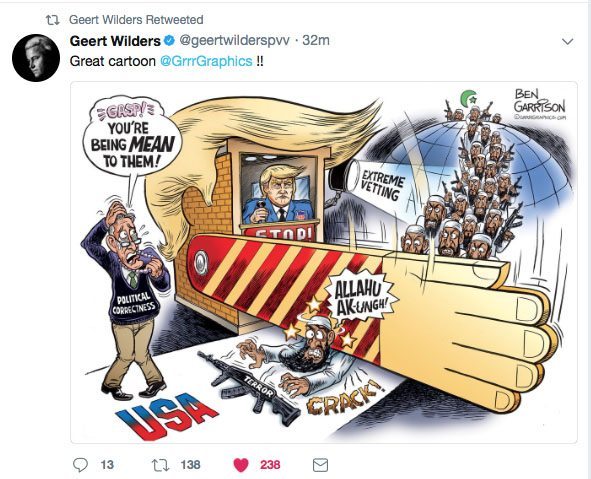