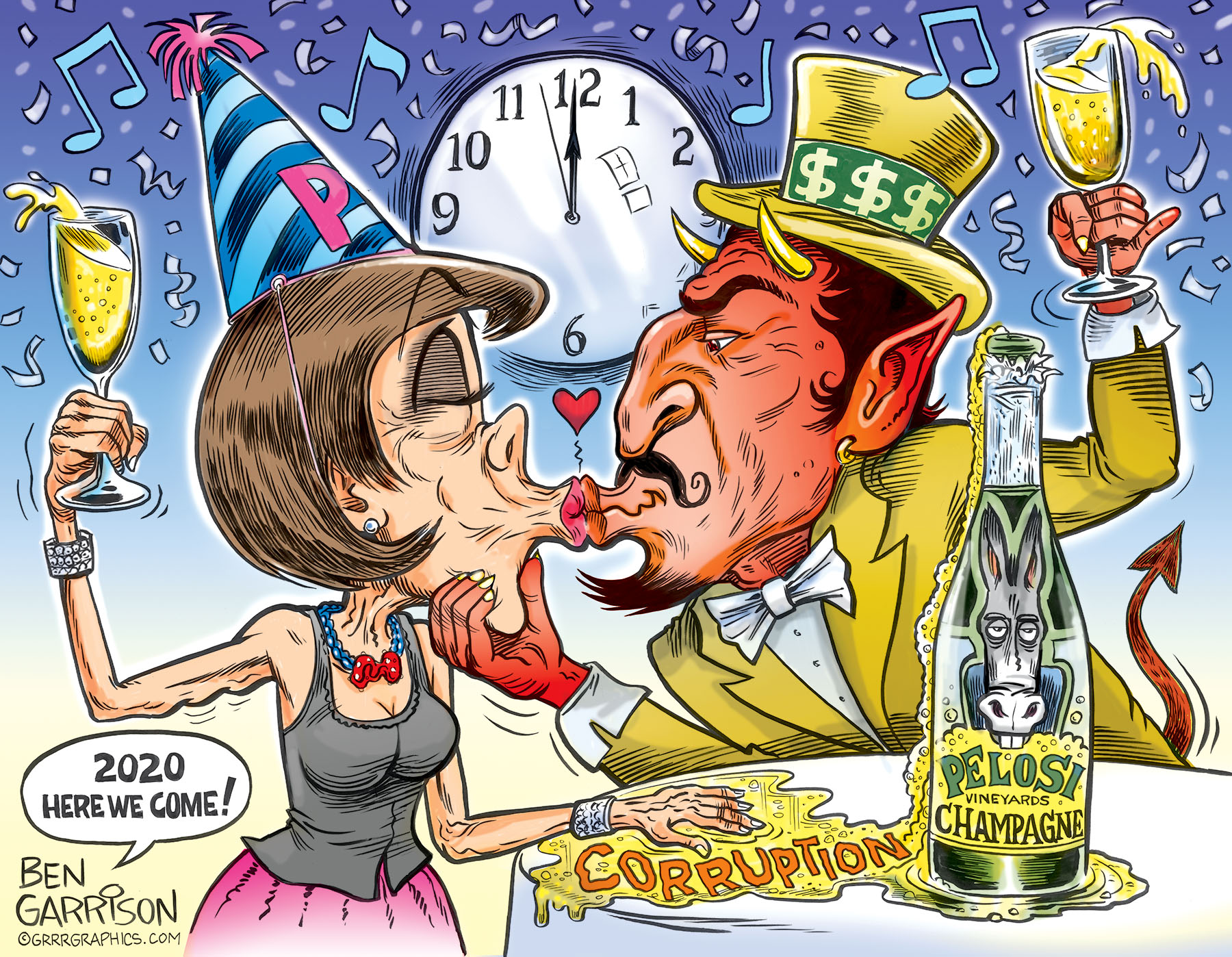 Speaker of the House Nancy Pelosi loves money. That’s why she spends so much of her time fundraising. She is good at hitting up large corporations and wealthy donors.

As for her constituents? She spouts off the usual blue city leftist rhetoric to keep them placated. She represents California’s 12th congressional district, which mostly consists of the city of San Francisco. That city has degenerated under her rule. Its streets are littered with human feces and drug needles. The homeless don’t have money, so they don’t appear on Nancy’s radar.

Pelosi caters to the rich, limousine liberals who can afford to live there. She knows money is power and her wealth bought her a lot of influence in the Democratic Party. Just like Hillary did with her corrupt Clinton Foundation, Pelosi has amassed vast wealth as a politician—she’s worth well over $100 million. Some estimate her wealth is much greater than that. She made sure her son, Paul Pelosi Jr., got paid off, too. Like Hunter Biden, he was involved in kickbacks and Ukraine corruption.

Pelosi is growing very old. She will turn 80 next spring and she’s known for her moments of mumbling, confusion, and forgetfulness. Will she retire? Nah. She loves money and power too much for that. Nancy is a good argument for term limits.

It remains to be seen what Pelosi will do in 2020 to help thwart Trump’s reelection. Her Trump Derangement Syndrome will not be cured any time soon and her endless thirst for money will remain unquenched.