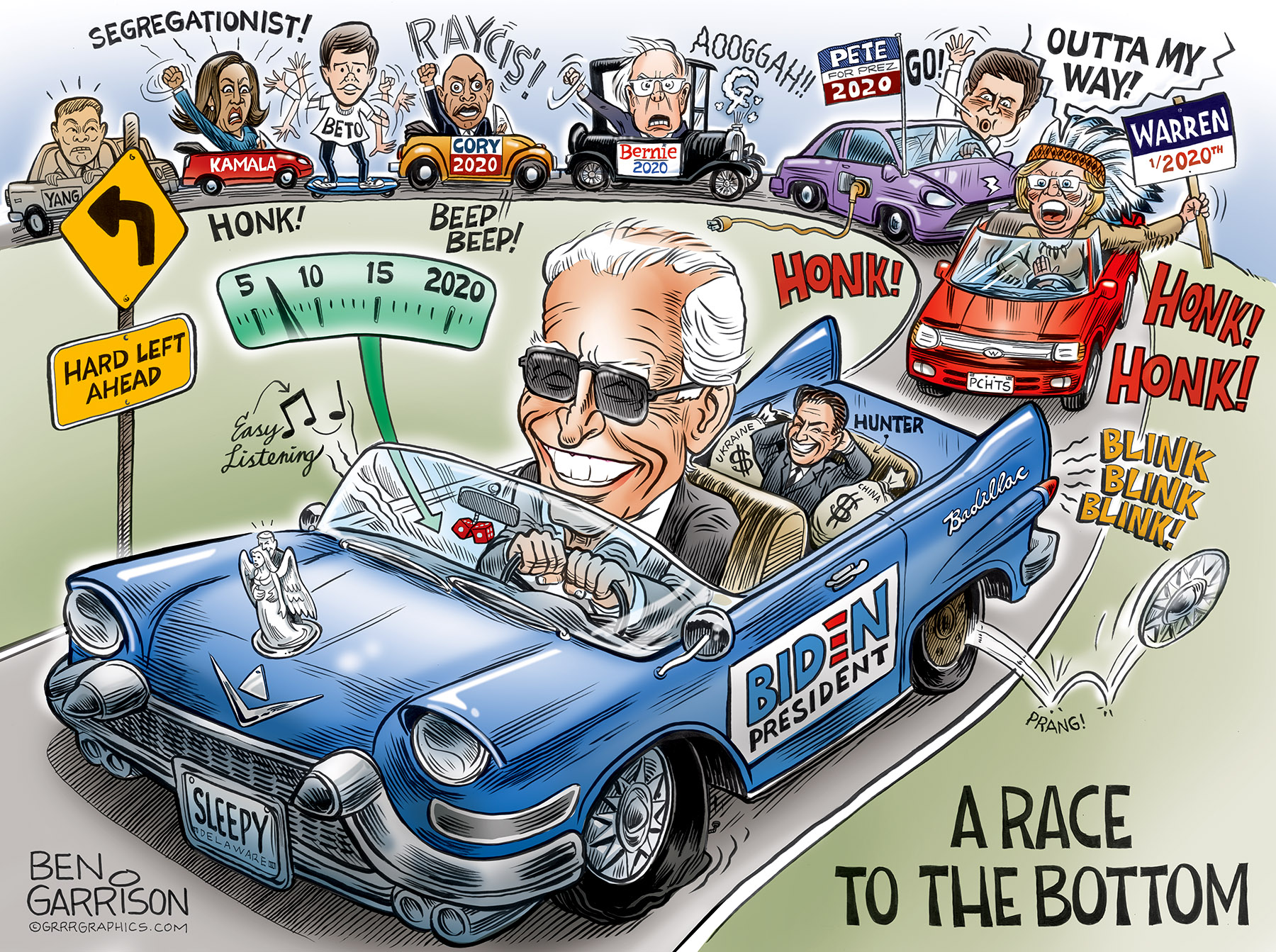 This Way to the Democrat Debates

Can any of the current frontrunners beat Trump? I doubt it. Perhaps a dark horse will emerge from the pack and gain popularity, but I doubt that, too. If one does, then I will spend some time reading up on them. Otherwise, I will concentrate on following the leaders. Here are my short, succinct thoughts on five of them:

They’re all losers. I hope Hillary will jump back in to save her party, which she owns lock, stock, and lying corporate media barrel. Trump defeating her a second time would be glorious. 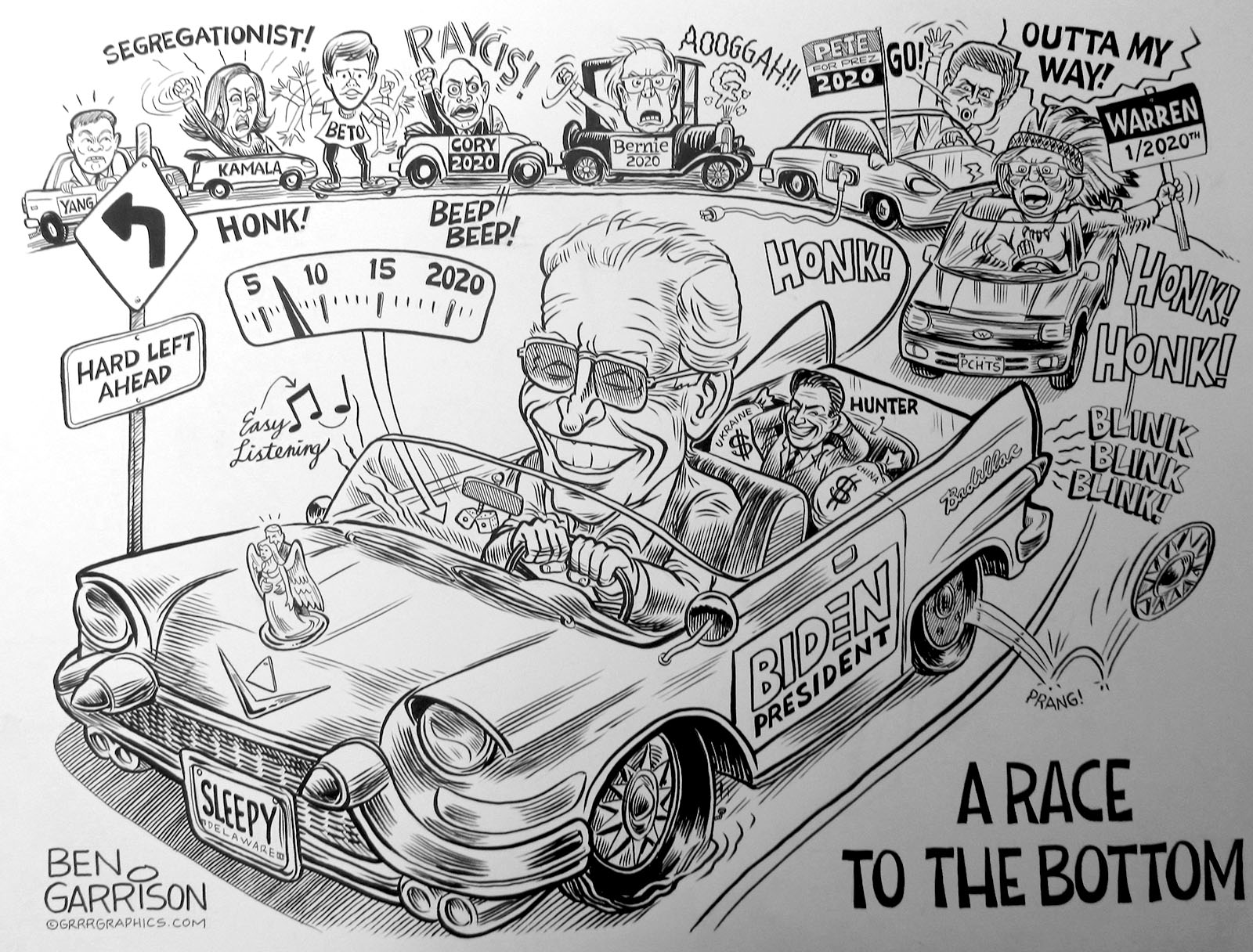