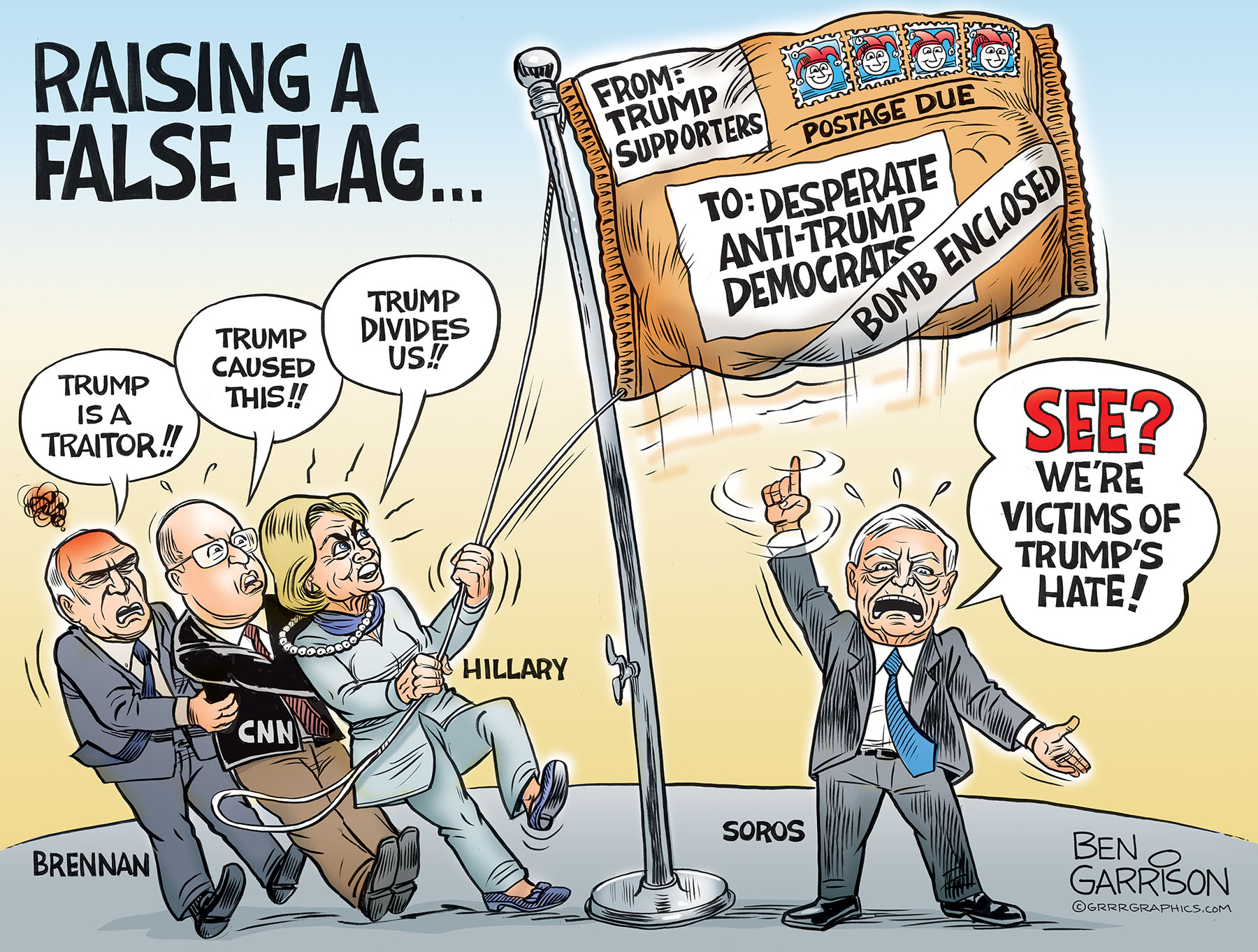 Some things are not adding up – this is developing news. 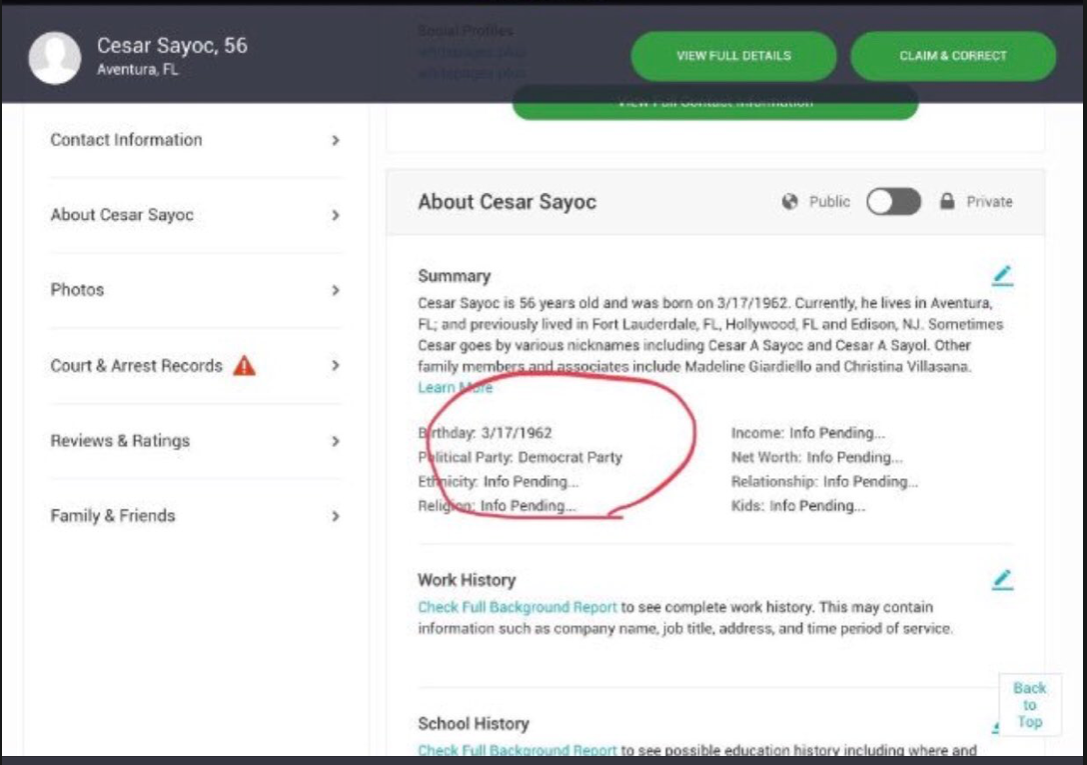 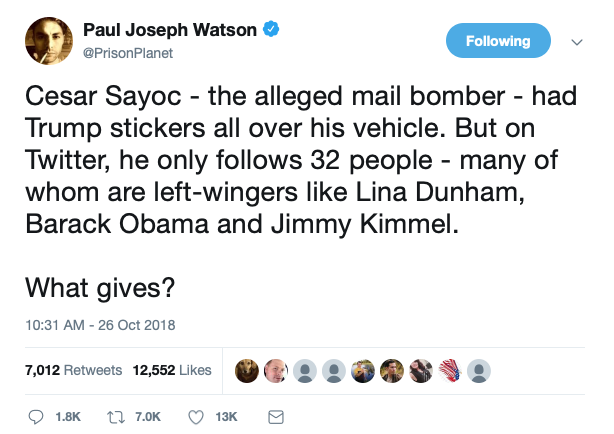 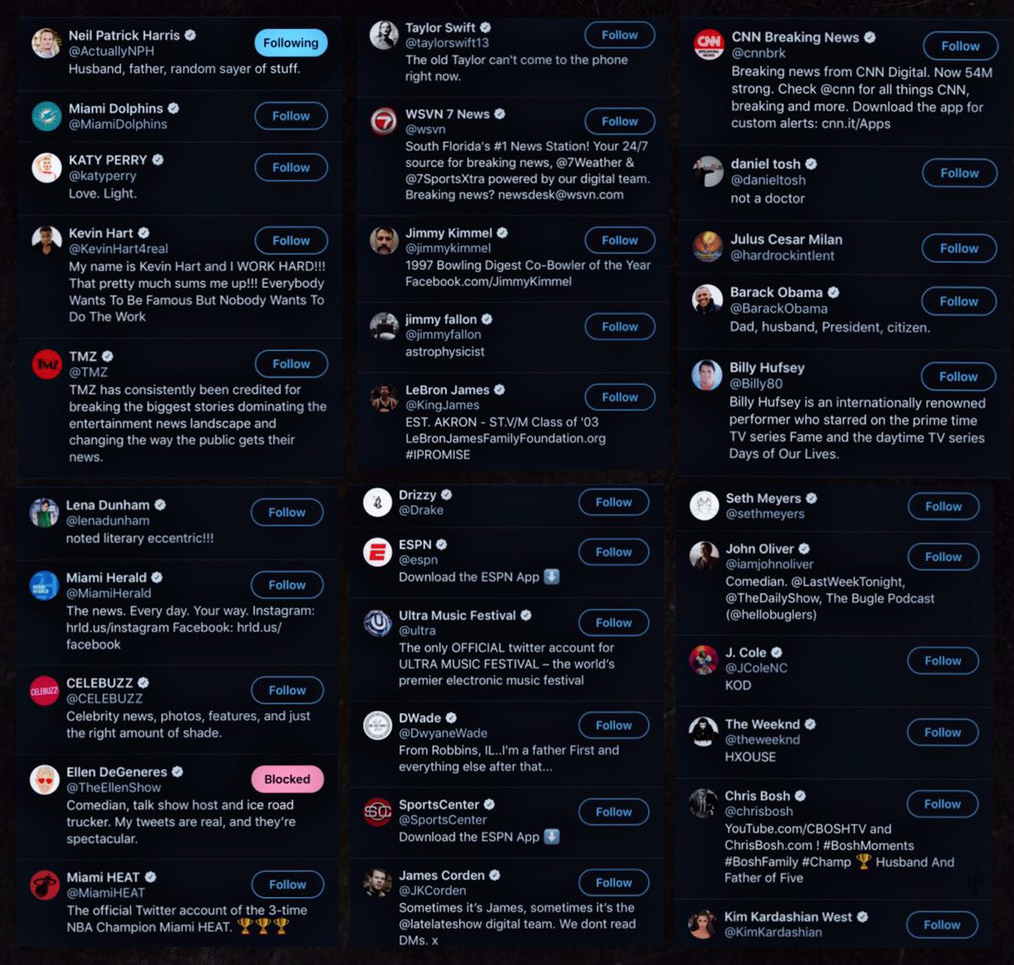 Remember a few weeks ago a pickup truck in Washington was torched and destroyed for having one small Trump bumper sticker? How is this van sporting like new stickers in Broward country Florida not vandalized? 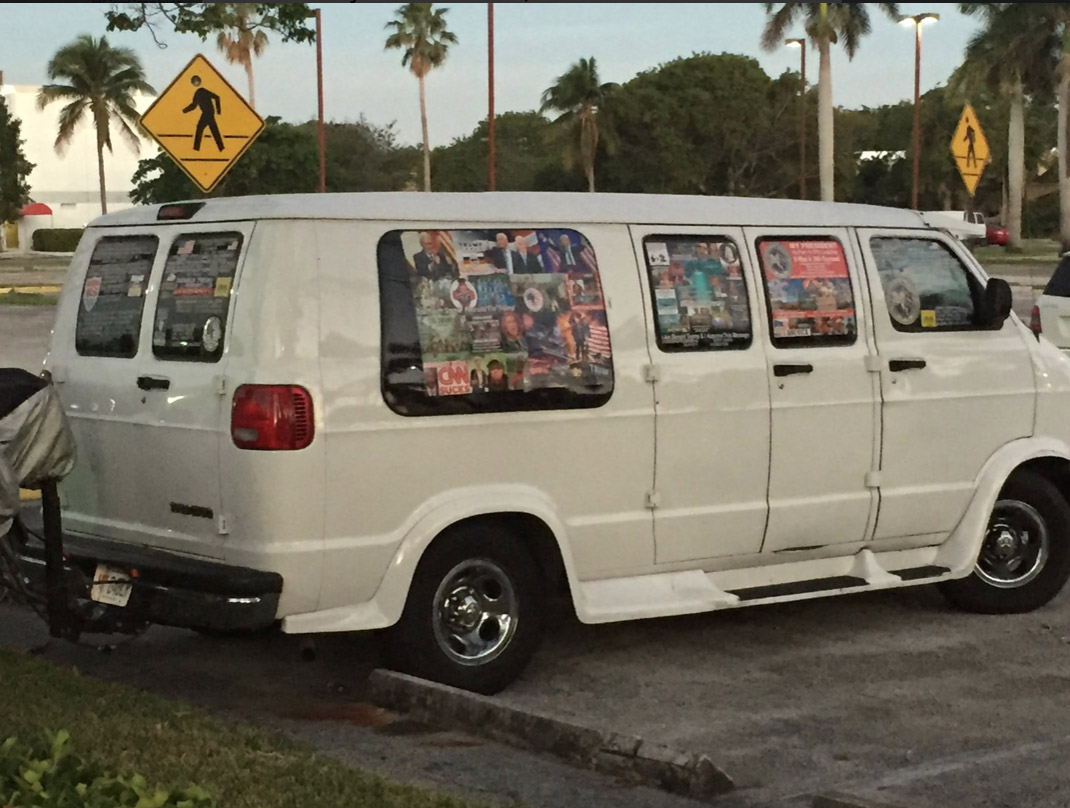 The envelope bombs sent to select Democrats are an obvious false flag.

Aside from their propaganda megaphone, CNN, everyone who received a package deserves prison time. Brennan, Hillary, Obama, Holder, etc, all are searching for sympathy because they know they are guilty of high treason.

The Deep State is pulling out all stops to gain sympathy and votes for their team. This is a pathetic means of doing it. The envelopes didn’t seem to have postmarks. If they were hand-delivered, then there should be video of the perpetrators. Especially on Hillary’s property. She has more video surveillance than a drug lord.

The bombs came with digital clocks serving as timed detonation devices that make no sense. The clocks had no countdown function and were added as “bomb props”.

The Soros-funded invasion is designed to garner sympathy and anti-Trump sentiment. It’s having the opposite effect. So now they pull the false flag package bombs. That won’t work either. What’s next, sending a smallpox blanket to Elizabeth Warren?

The Democrats are desperate. They’ve lost the debate and the control they’ve enjoyed for far too long. They are the violent ones. They are calling for an end to civility. Desperadoes take bigger chances.

I wouldn’t be surprised if we see another fake news event ahead of the election.  Will they take to the next level and actually kill some innocent to achieve power? I hope not. 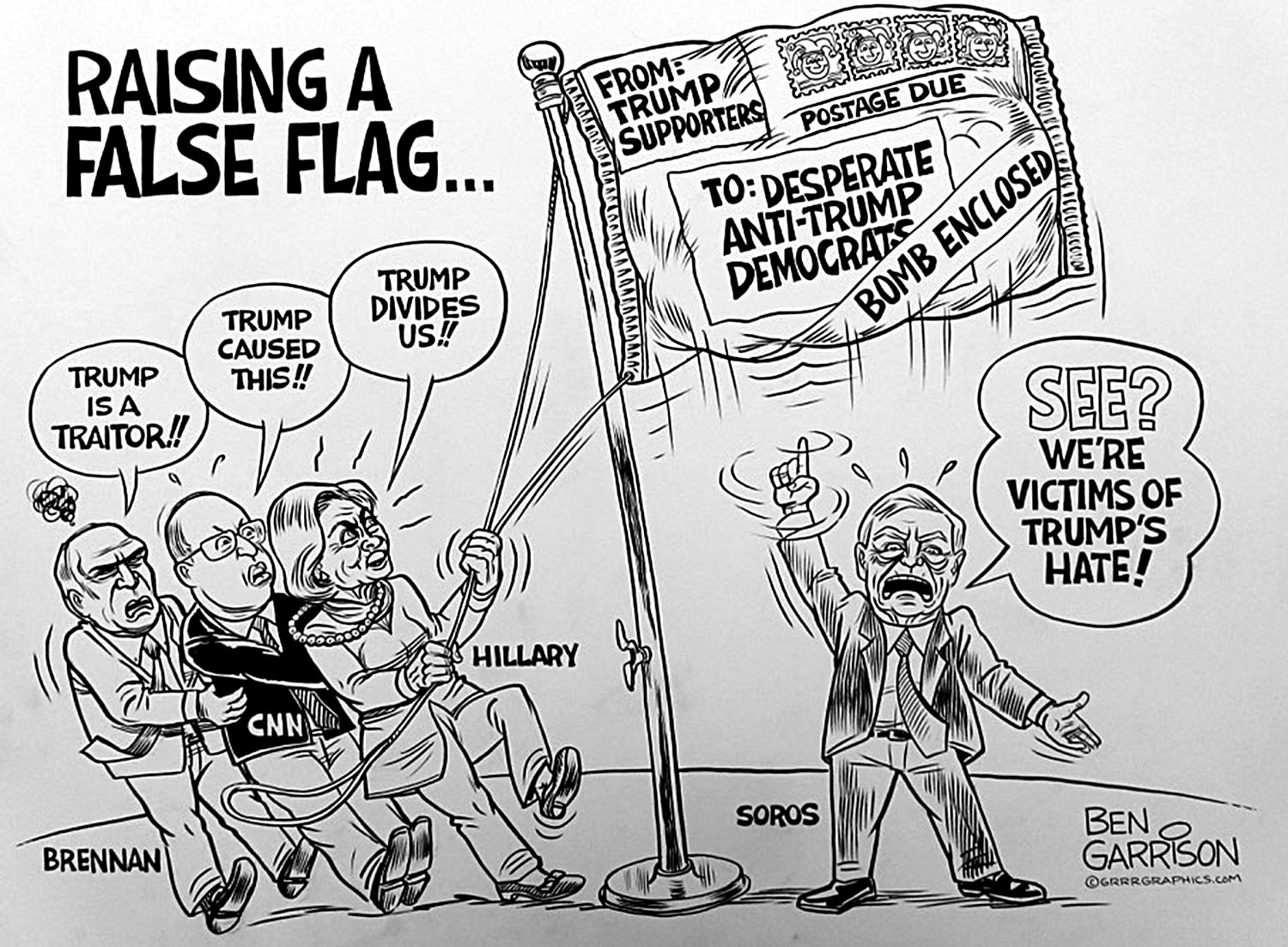