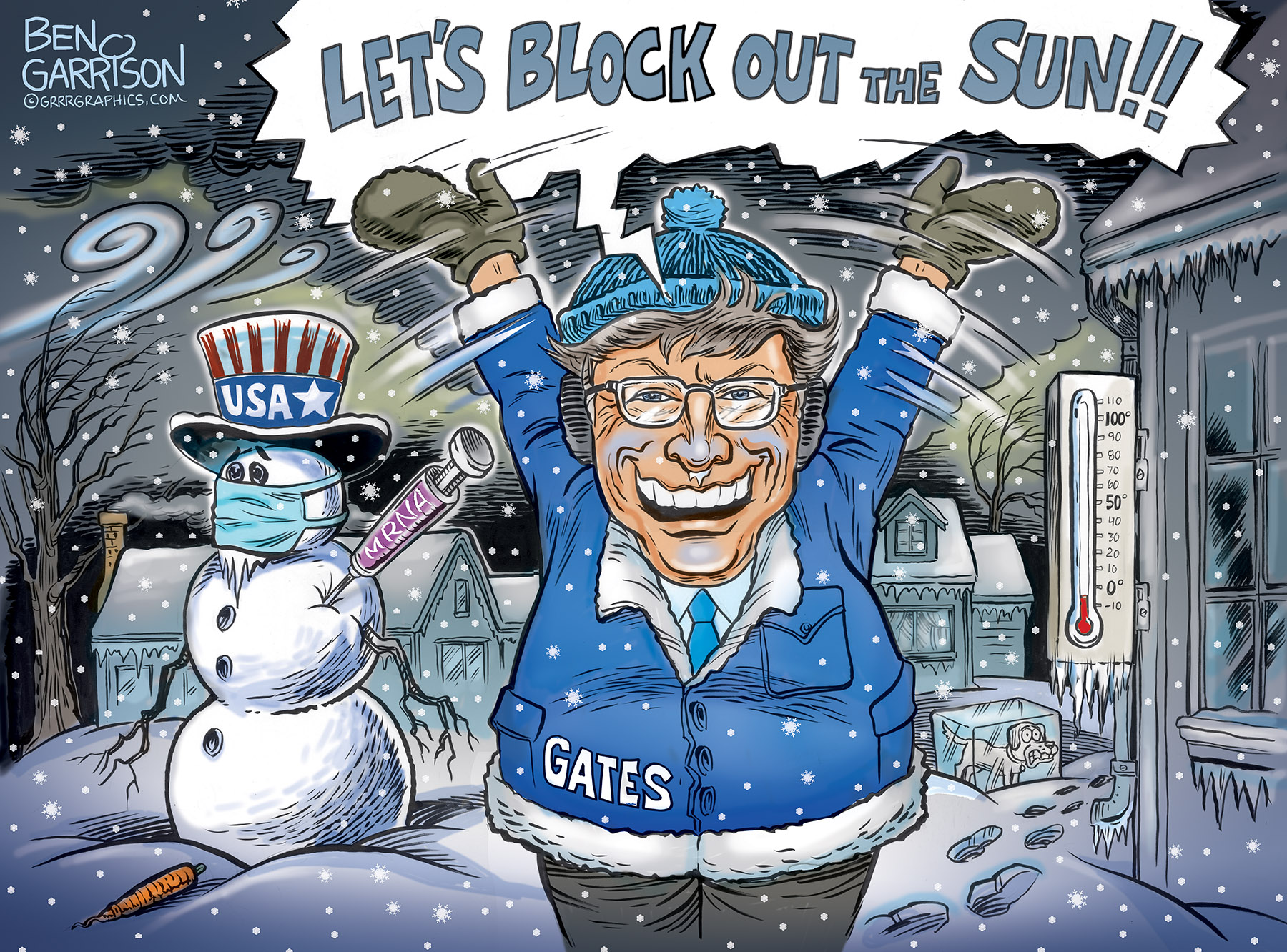 Not An Onion Story- Bill Gates wants to Dim the Sun

Culling humanity by means of GMO food and poisonous vaccines isn’t enough for Bill Gates. Now he wants to block out the sun in his quest to solve global warming, also known as ‘climate change.’

Due to a solar minimum (no sunspots) and a dipping polar vortex, North America and Europe are currently experiencing record cold temperatures. Maybe we are seeing climate change, but it’s the opposite of the global warming fears that Bill and China Joe are pitching. We could be seeing the start of a mini ice age, similar to what happened in the middle ages. How convenient that science, now a wholly-owned subsidiary of Bill Gates, omits the sun from their climate change equations. Data is always skewed to blame human activity, just as Gates and the Illuminati have ordered.

Gates wants to scatter fine dust particles in the upper atmosphere to block the sun’s rays, thus cooling the Earth. I don’t recall anyone voting for such a dangerous scheme, but the oligarchs do what they want. Their political toadies love to spout the slogan ‘Our Democracy,’ while removing our liberties, but in reality it’s all about ‘Their Oligarchy’ and what they want while the masses have no say. Gates and his fellow 1/10th of one percenters do not have to follow laws or morals. Those are meant for their subjects—the powerless serfs.

People such as Gates get what they want. Along with the homunculus doctor, Fauci, he intends to get even richer while peddling under-tested and very harmful potions that get jabbed into the arms of millions. Gates, who is neither a doctor nor scientist, wants to rake in even more cash by cornering our food supply. We’ll be forced to pay Gates billions of bucks while he forces us to eat his poisonous GMO foods. Gates now owns more farmland than anyone else in the world. He’ll probably buy more and it somehow ties in with his evil plans to block out the sun. Maybe he’ll make sure the sun only reaches his properties.

Bill Gates should be tried for crimes against humanity, but who is able to mete out such long overdue justice? Unfortunately the mega-billionaire globalist oligarchs control our justice system, our politicians, corporate media, social media, and our education system. Apparently everyone will meekly stand by and watch a squeaky-voiced computer nerd runs his genocidal game plan.

Bill Gates wants to ‘save the planet’ for himself and his Big Club of mega-billionaires by killing off billions of human beings. 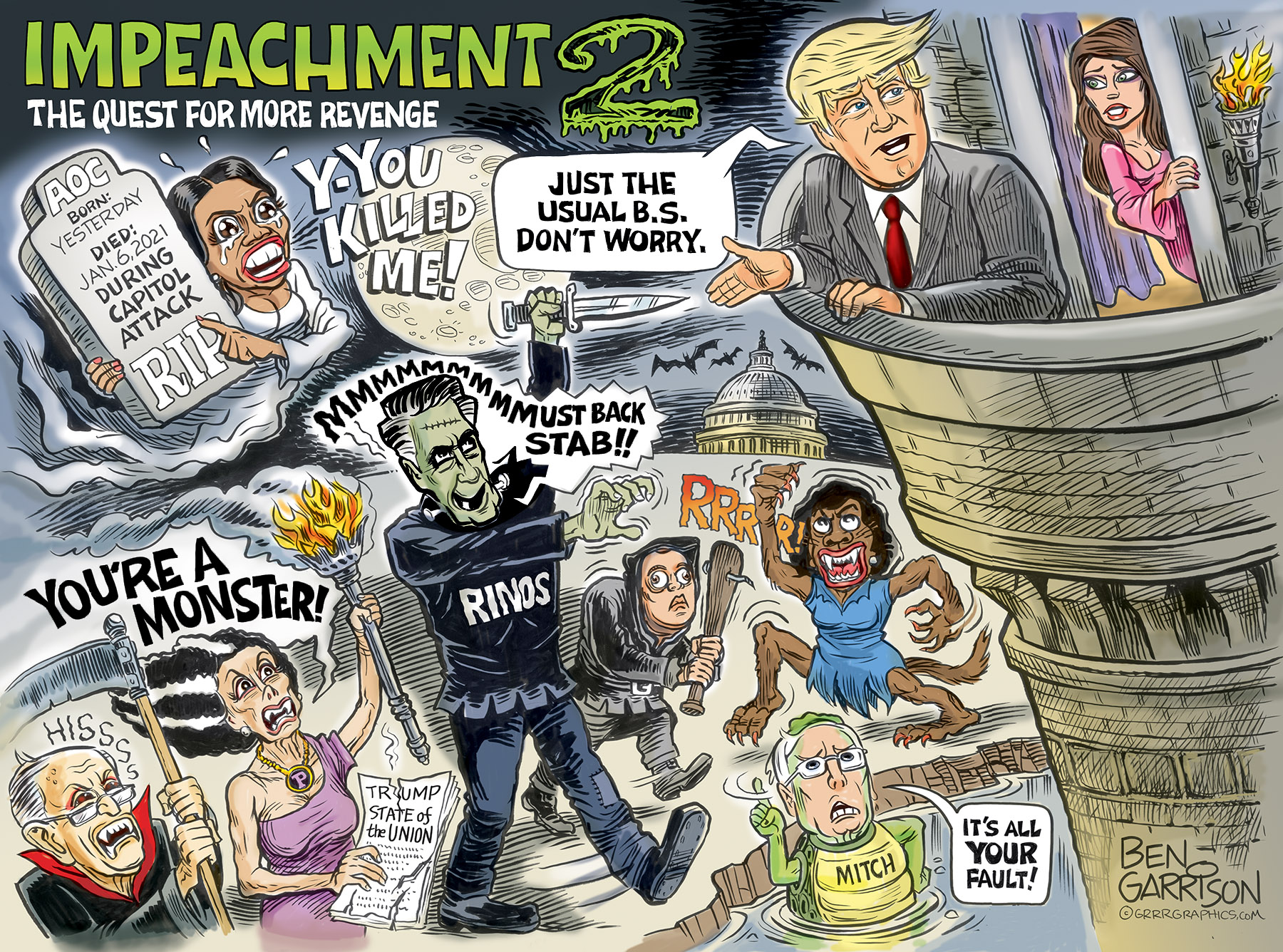