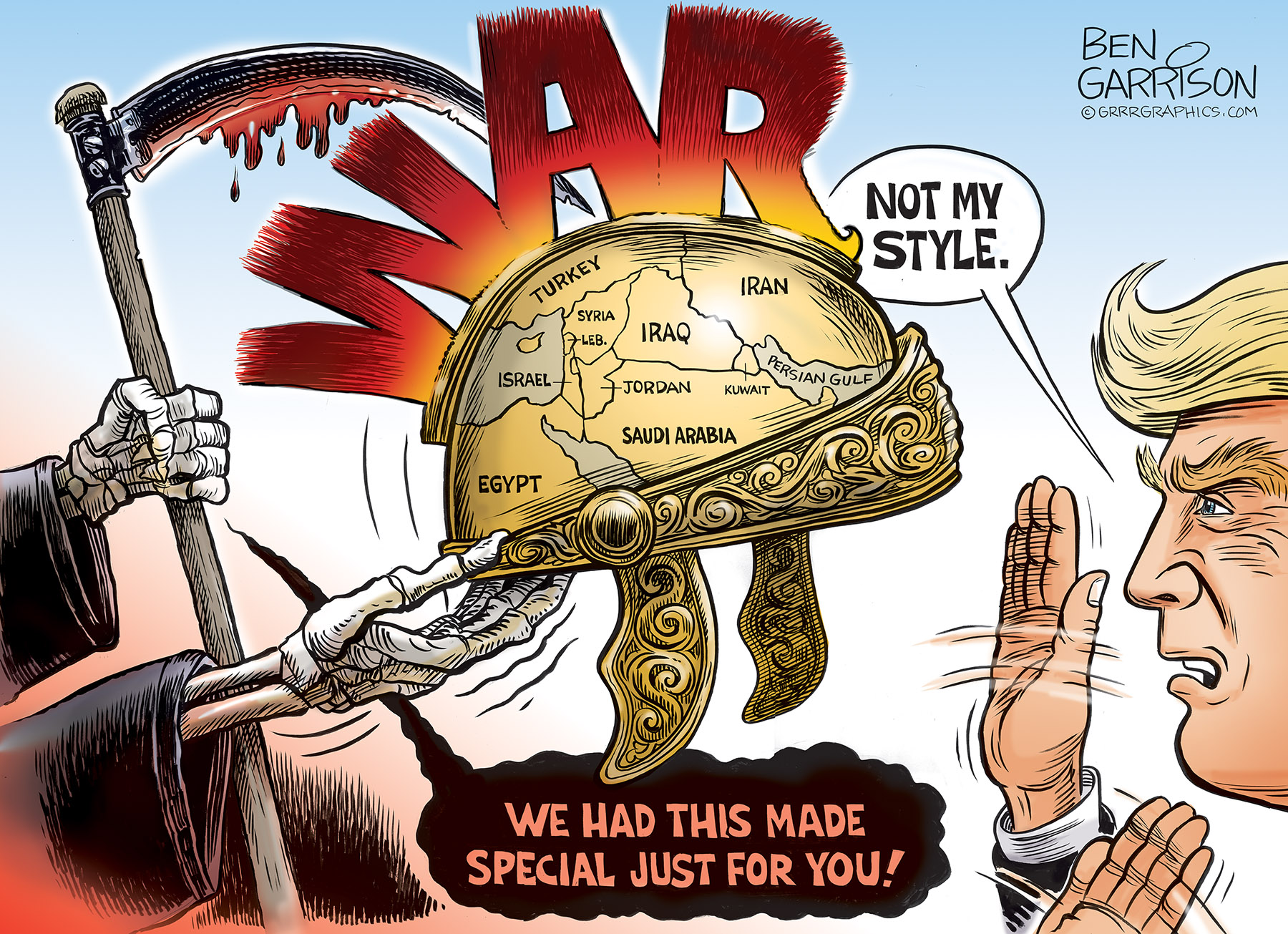 I salute the president for removing troops from Syria. We have no business being the world’s policeman and the Middle East has suffered war and conquest for countless centuries. We don’t belong there in the middle of it.

We no longer need their oil. It’s time to let those countries take care of themselves. They are not extensions of our 50 states. Too many lives and too much taxpayer money have been wasted. Sure, we have allies all over the world, but that kind of foreign entanglement also led to a gigantic, disastrous and pointless conflict known as World War I. We don’t need to keep repeating such events.

“I held off this fight for almost 3 years, but it is time for us to get out of these ridiculous Endless Wars, many of them tribal, and bring our soldiers home,” stated President Trump.

He’s exactly right. Give that man the Nobel Peace Prize

We must also end the war in Afghanistan. No more empire. Take care of America first. Bring the troops home. 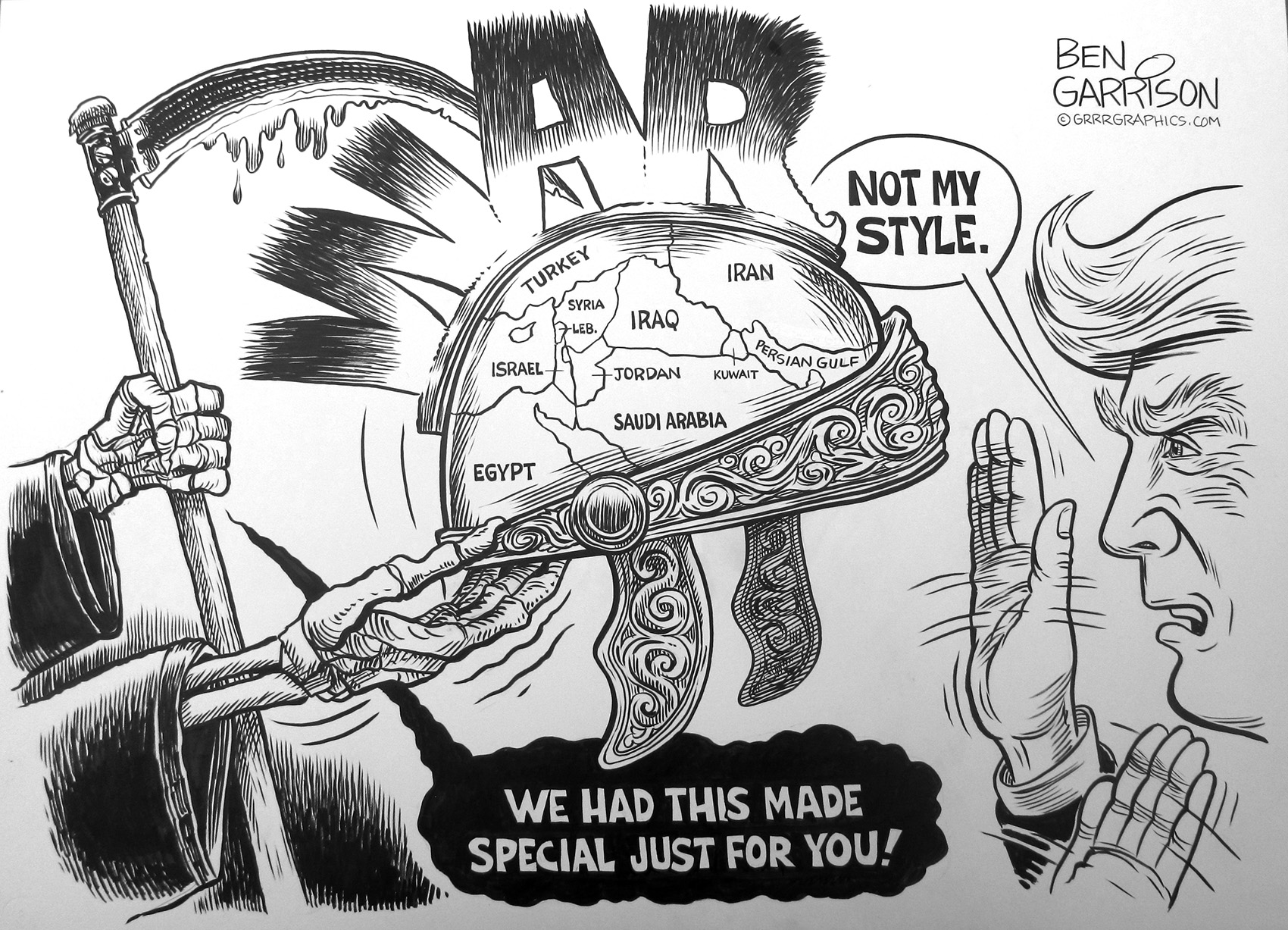