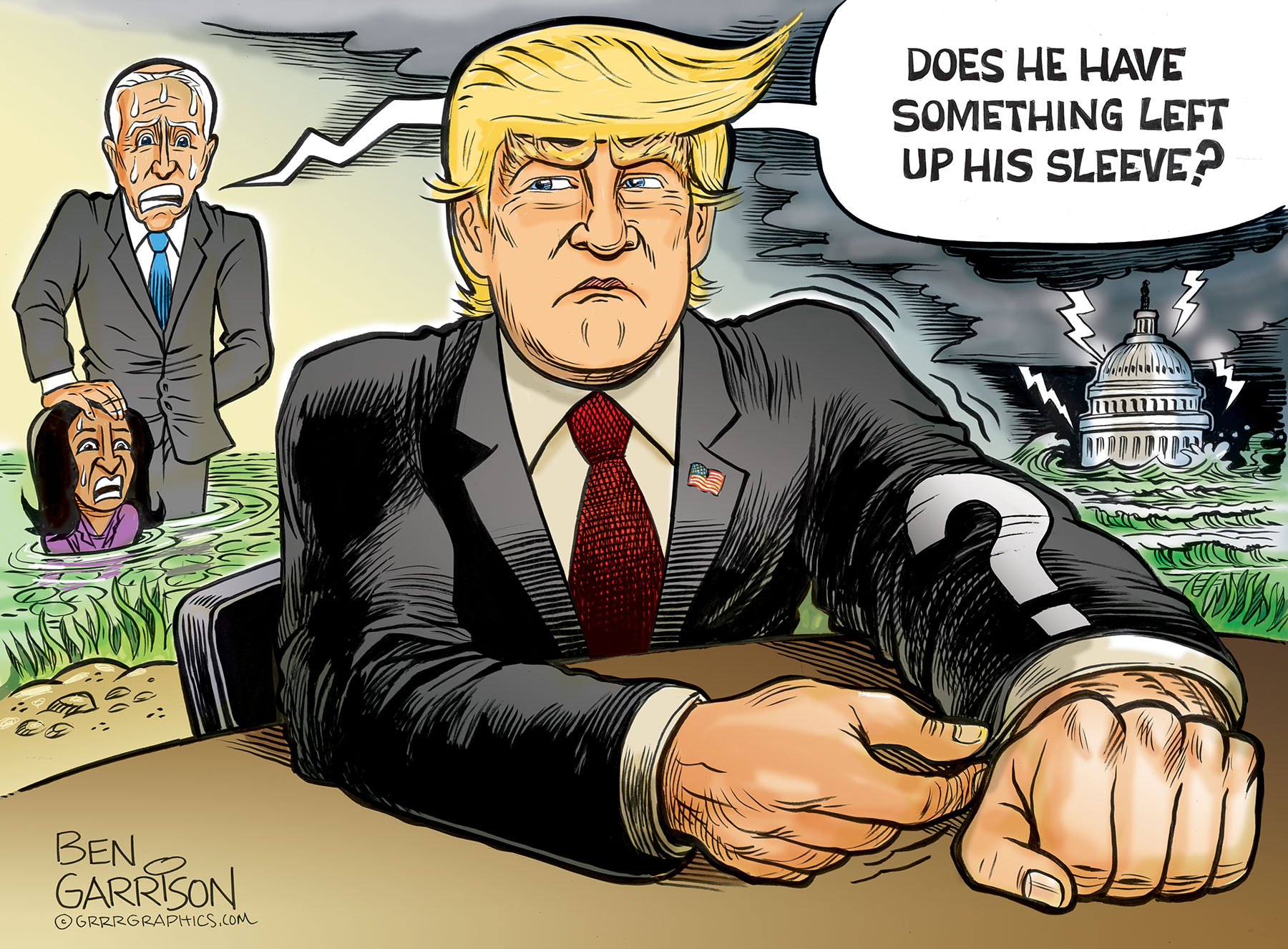 BEN’S TAKE:In the waning hours of Trump’s presidency we are hearing a lot about scenarios in which patriots are still in charge. Supposedly the military has been shown proof of foreign interference in the presidential election. They will arrest the conspirators and allow Trump to rightfully continue his presidency into a second term. Naturally I have my doubts. I consider it all so much hopium. It looks like nobody is coming to save us. We must save ourselves. We must deal with reality and it will harsh.

SIGN UP FOR BEN’S NEWSLETTER TODAY! GET CARTOONS DIRECT TO YOUR INBOX- THANK YOU FOR THE SUPPORT!

The election was stolen by globalists who want socialism. They know it’s a good system of control. Combined with open borders, lockdowns, and the undoing of everything Trump accomplished for the economy, we’ll see more small businesses destroyed. The globalists want us all dependent on big government. We will be forced to obey it if we want to receive assistance. Who controls that government? The mega billionaires at the top of the pyramid, of course. They want it all. All the money. All the land. All the power. We will become their serfs and forced into obeisance by means of high tech whips and chains.

Can Trump prevent this dystopian future planned by criminals who stole away his landslide victory? Does he have anything left up his sleeve? Will anyone stop this Bolshevik coup? Can anyone stop it? We will soon find out. If nothing happens and Biden and Kamala are allowed to seal their ill-gotten victory, we will know that Q was nothing more than an elaborate psy-op to keep Trump supporters hopeful in the face of repeated disappointment. Many social media personalities will be proved wrong and lose credibility.

Over the decades the globalists made sure all of our institutions were assimilated. Public education teaches it. Big Government funds it. Our security agencies and courts enforce it. The lying media amplifies it. The Swamp should have been drained long ago. It was not drained under Trump and now it will drain us of our liberties. Or what’s left of them.— Ben GarrisonTINA’S TAKE:

Trump’s biggest accomplishment? Waking us up to the corruption of the Deep State Swamp, pulling the mask off the spineless Republicans and exposing the Democrat’s America Last policies. The American people are awake, in fact, the people of the world are awake. Awaken, we have realized we have been used, duped and turned into citizen cattle.  I feel that we won’t stand for it any longer.

PS If Trump was planning to ride off into the sunset…why would Nancy Pelosi want to impeach him a second time? Trump is a fighter…he knows he was cheated 100%…anyone that knows Trump -he won’t go quietly into the night. 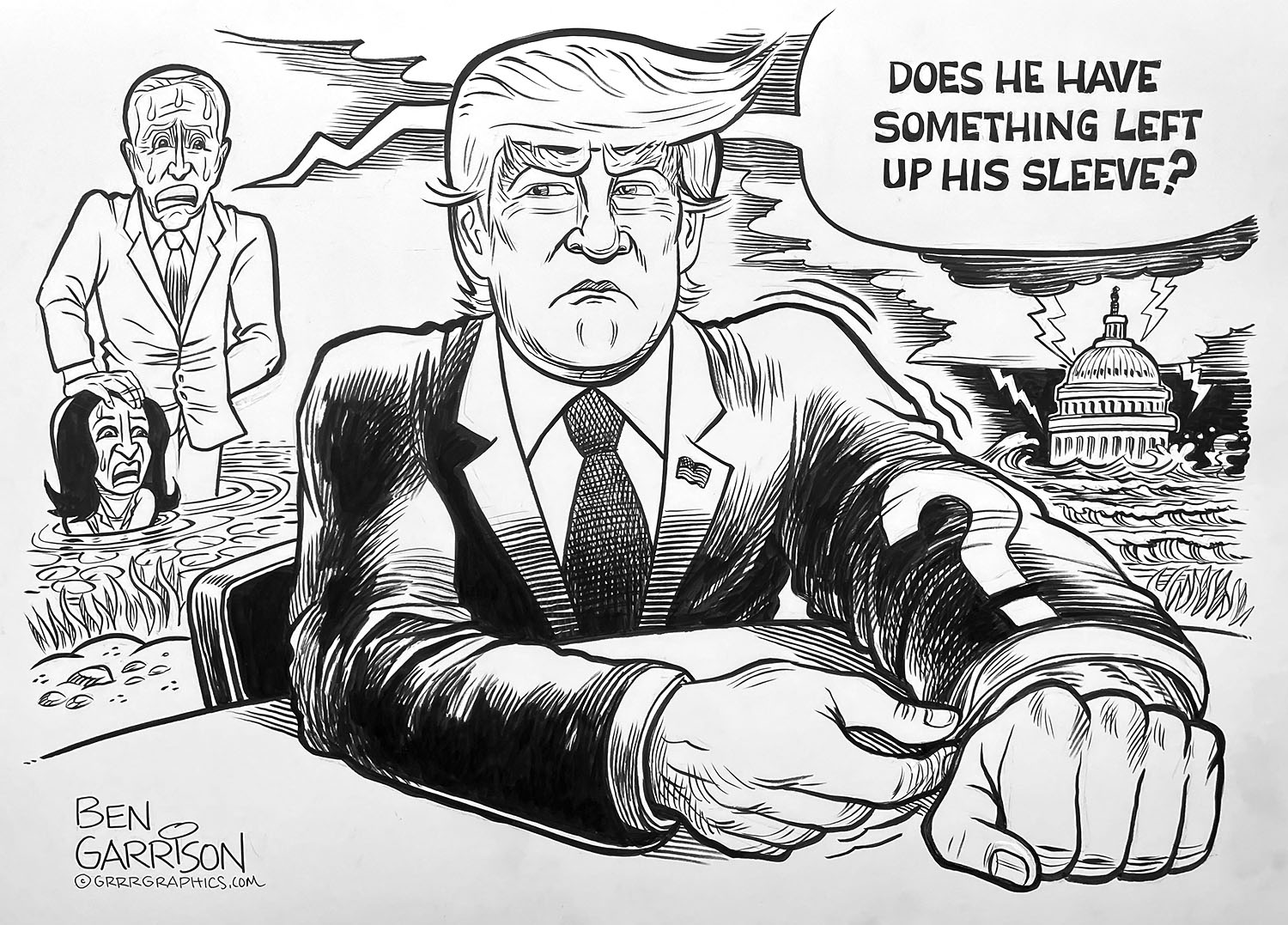