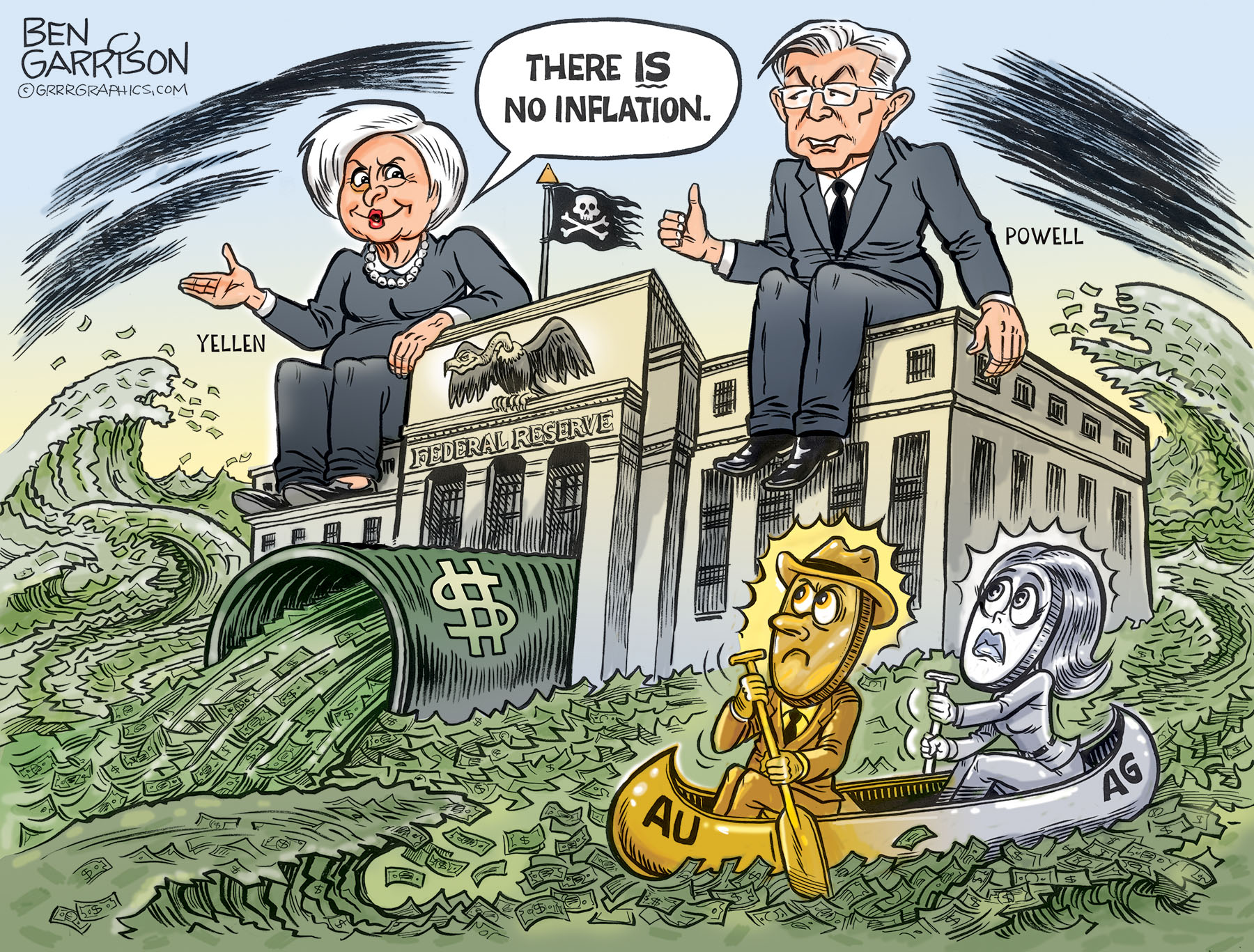 Former Fed chair Janet Yellen participated in a Brookings Institute call on April 6 during which she stated inflation was not a problem. Despite rock bottom interest rates and endless trillions being put into the system, there will be no inflation. She must be right because she’s a monetary ‘authority.’ She also said our accumulated debt is not an issue either. Whether it be $24 trillion or $124 trillion, what’s the diff?

Yellen did voice concern about a possible upcoming recession. No worries for her, though—she won’t be participating. She’s a multimillionaire. She and her fellow central bankers will fare just fine, thank goodness!

Those who sit on the Federal Reserve throne have determined that it’s no big deal to issue money by computer entries. Creating massive debt is no problem, either. It’s all too boring and complicated for the average American to understand, so go back to watching NFL reruns on TV! No need to pay attention the privately owned, for-profit Federal Reserve that creates debt money that taxpayers must pay back. There’s no need to audit the Fed or anything like that even though trillions of dollars go missing. What a privilege the Fed enjoys! Can you imagine having the power to create money simply by typing in a figure followed by a spate of zeroes in your bank account? Well, the Fed does just that, et voila! The stock market goes up like magic. Global corporations and big banks get their big bailouts and bonuses. Problems are solved by this means, over and over again.

If there are no consequences to the Fed’s endless currency creation, why not simply send out a million bucks or so to each struggling citizen? The globalist Federal Reserve will only send us what they think is needed to buy off our freedom and liberty.

Unfortunately, it’s working. HL Mencken once said, “Nobody ever went broke underestimating the intelligence of the American people.” He must be right because we’ve all been stupid enough to be victimized by the Fed’s con game for over a century. 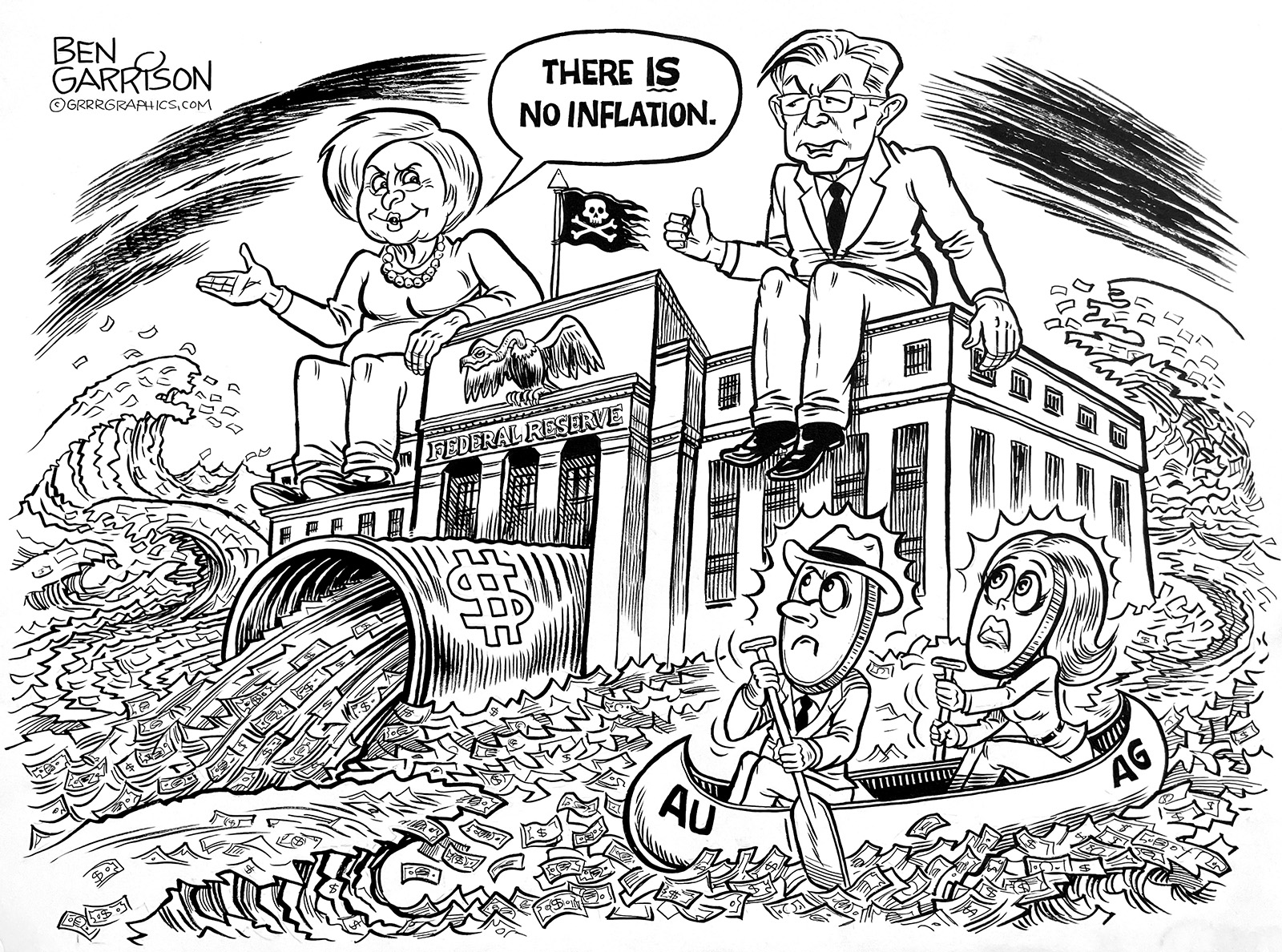