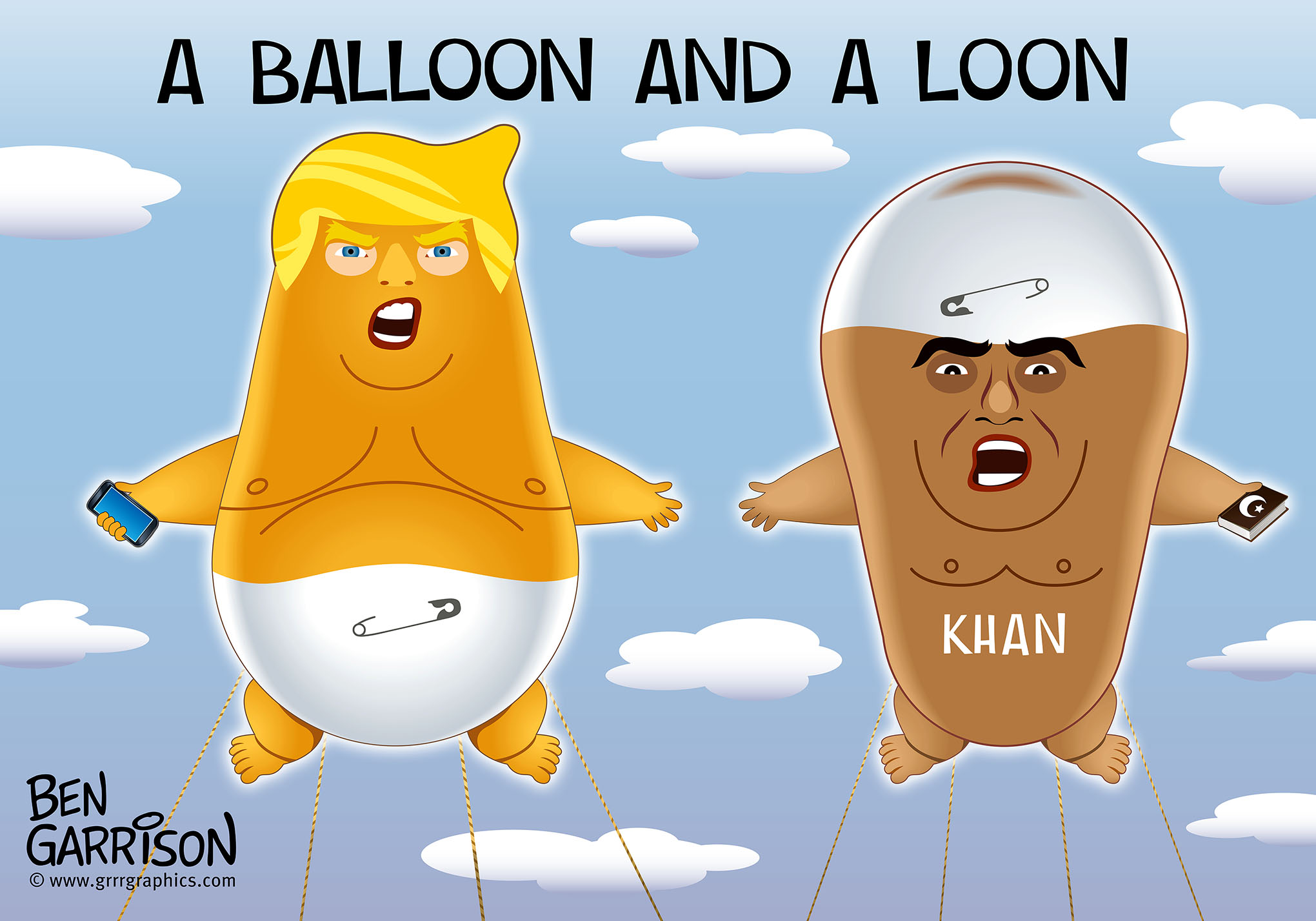 He has made it clear that our president is not welcome in London, because Trump is ‘divisive.’ Khan claims to lead a city that prides itself on its “inclusion, diversity, and tolerance.” Those virtue signaling-drenched words usually mean anti-white male, anti-conservative, anti-nationalist, and anti-Christian.

In London they must also mean anti-law and order, because crime has skyrocketed. Apparently citizens there must develop some tolerance for knife attacks that occur almost daily throughout the city. Khan has done nothing to thwart such crime. His response to the Islamic terrorist attacks in his city has been tepid at best. Giuliani pronounced him to be an incompetent mayor.

Flying a diaper-wearing Trump cartoon balloon over London will not faze our president at all. He’s not even visiting the city. The puerile insult only makes the anti-Trump left in London look bad, but Khan insists free speech and peaceful protests is a great thing. Except for Tommy Robinson, of course. He gets thrown in a prison snake pit.

Expect the London summer snowflakes to march against our president even though he won’t be there. Let them get their knickers in a bunch. Let them fly their silly anti-Trump balloon past Big Ben. Let Khan endorse such behavior. Let them all be revealed for the loony left that they are.

Summer of Trump Forecast- Hot- Hot days ahead for the Melting Left! Visit our Tee-spring store 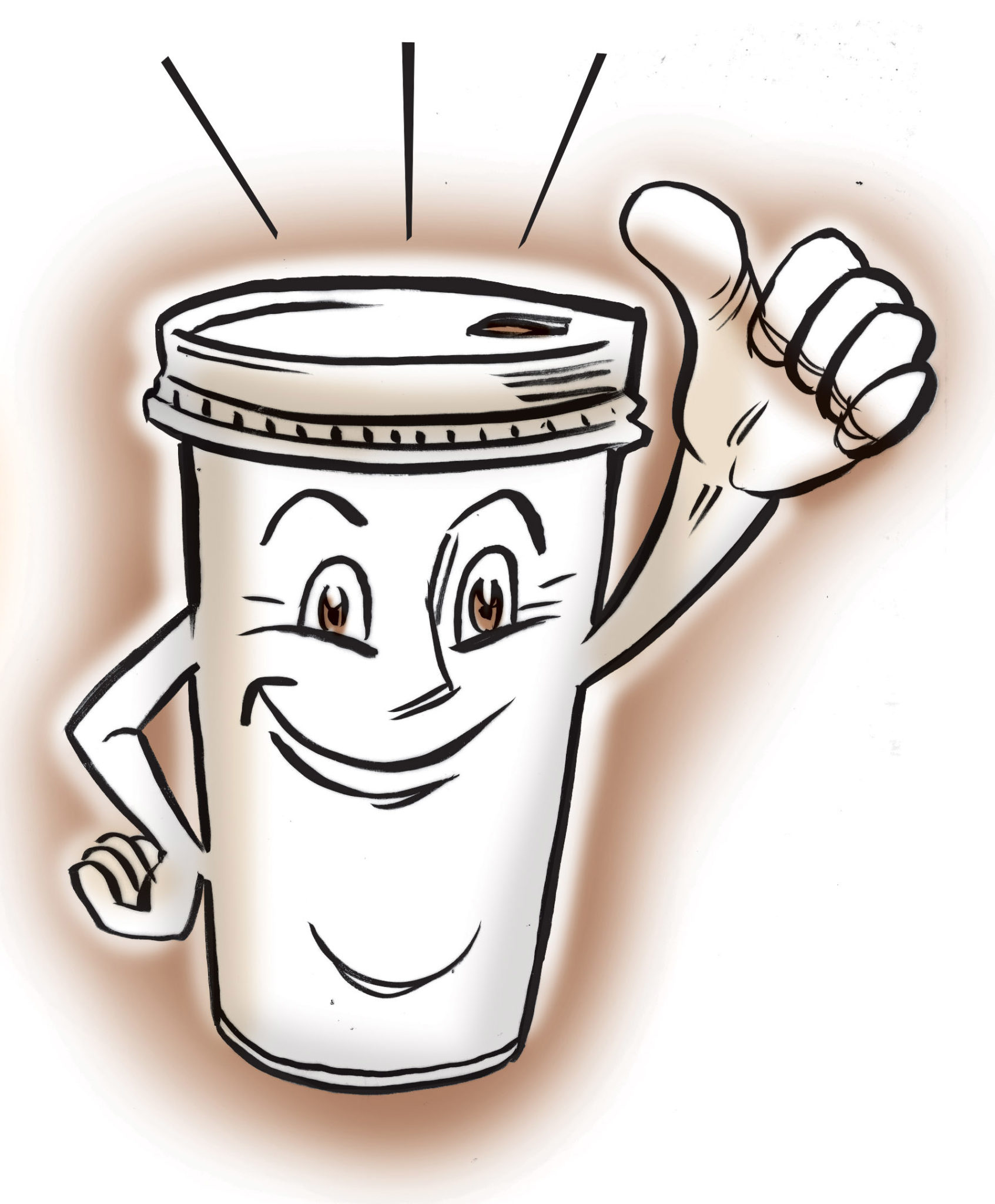