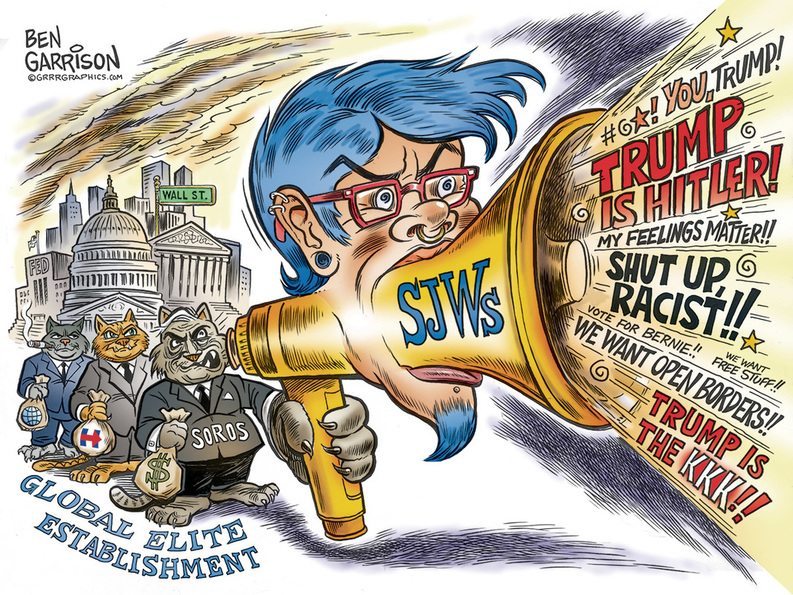 A lot of dirty tricks are being played by Hillary, the establishment Republicans, and globalist goons such as George Soros. He funds many of the leftist protesters including the young people who mindlessly attack Trump because he’s not politically correct. Fortunately, there are also a lot of young people out there who support Trump. He could be the last, best hope to stop the tyranny that is the New World Order.