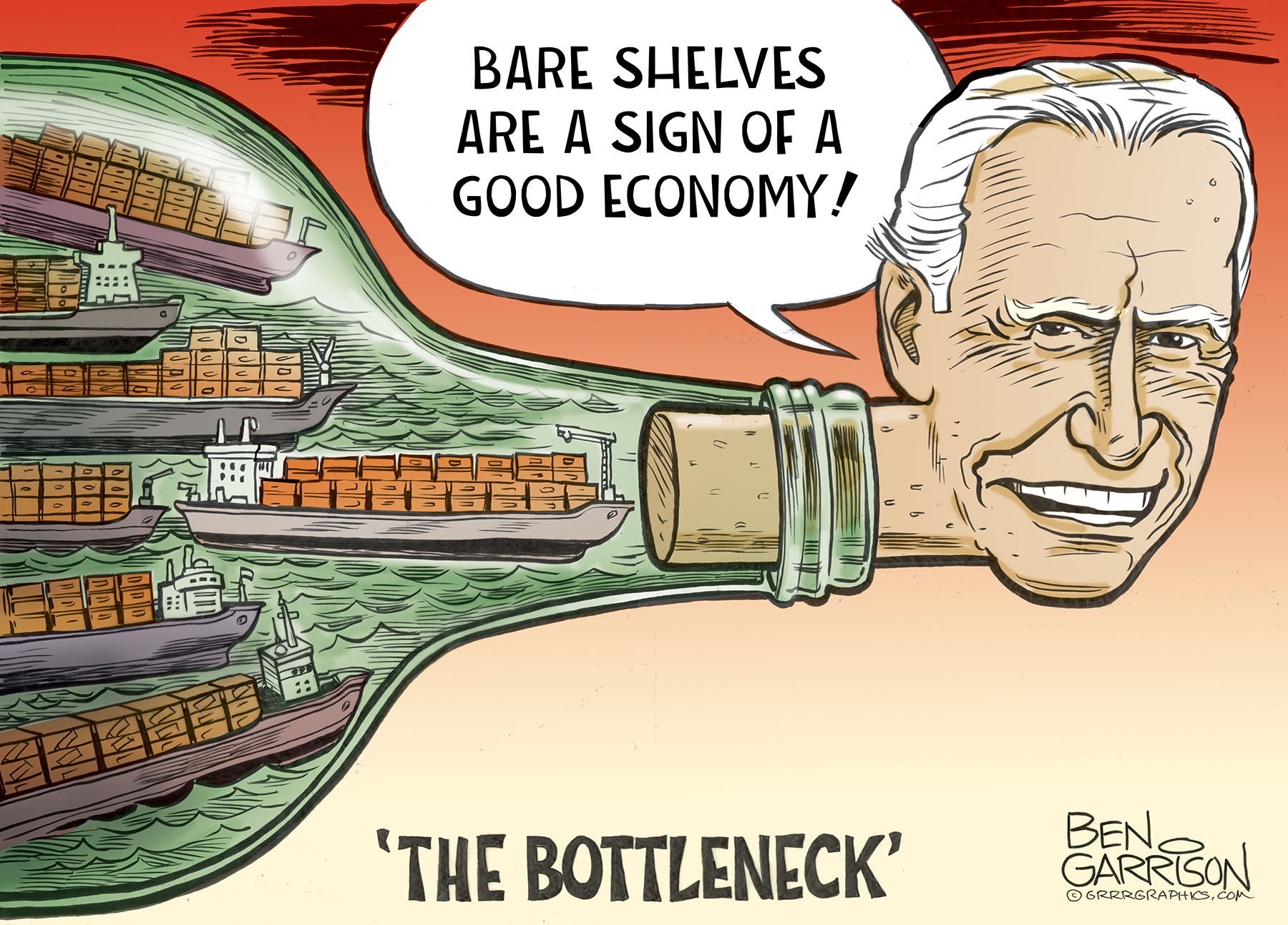 The Biden mob can’t guarantee there will be Christmas this year due to the broken supply chain. Turns out the Green New Deal strikes again. There aren’t enough truckers to pick up the goods because California has outlawed much of the semis in their state. The trucks have to meet a standard based on complex green rules for emissions.

Joe is, of course, fully on board with the greening. He also tells us that private companies are involved and they can’t be forced to do stuff—but he thinks he can force them to fire employees who refuse his mandatory injections.

Lying Joe claims the supply chain will soon be relinked to store shelves. He has Pete Buttigieg on the case, after all. Oh wait, Pete is on maternity leave. He and his ‘husband’ have two newborn babies to take care of, so instead Pete made a flippant joke about the supply chain situation. 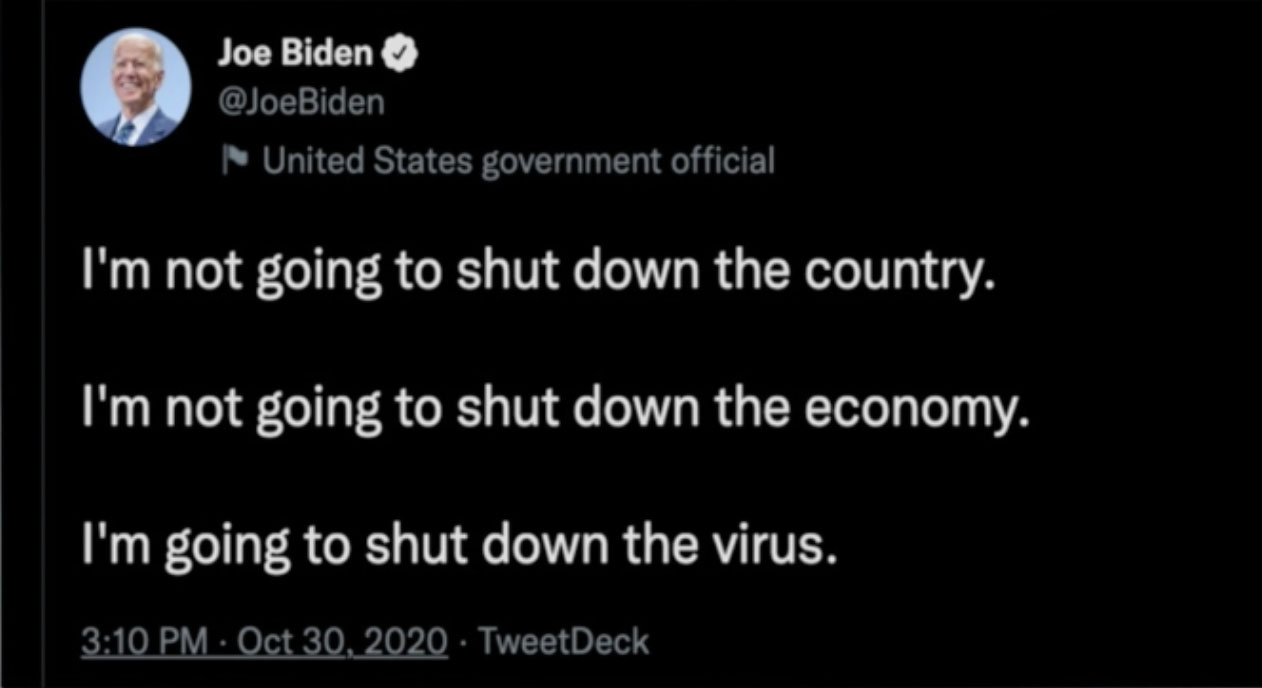 Liars.Joes mob in charge simply doesn’t care about America and they especially don’t care about average citizens. If Joe really cared he wouldn’t be supporting legislation that would send a legion of IRS agents to monitor every $600 transaction made by the hard-working poor and middle class. His Secretary of Treasury, Janet Yellen, claimed $7 trillion can be culled from tax ‘cheats,’ but the Federal Reserve is free to cheat all they want. They print free money for investments that board members already own. Pure corruption.

Nancy Pelsosi makes $223,500 per year in Congress, which is far more than she deserves, but somehow her net worth is $120 million. Some say it’s over $200 million. She and her husband Paul got rich from insider trading, which would send the average stock investor to prison. She has Congressional immunity.

They changed the rules to enrich themselves.

The Swamp will never allow their own to get arrested or go to jail. McCabe is a good example. He lied to America four times and lost his job. Mob boss Joe made sure his pension was fully reinstated along with fancy cufflinks and commendations. Oh—and we the sap taxpayers got to pay off all of McCabe’ legal bills which amounted to nearly a half million bucks. No wonder entire stadiums are chanting anti-Joe profanity. It’s disgusting how the tyrants are above the law, but the little guy always gets screwed.

Nancy and Joe have no worries about Christmas presents, or heating bills, or bare shelves, or having enough food on the table. The average American has to worry while Joe and his criminal swamp mobsters stick us all with increased taxes and inflation.

Christmas is on the way! Please order your books early so they can arrive on time!