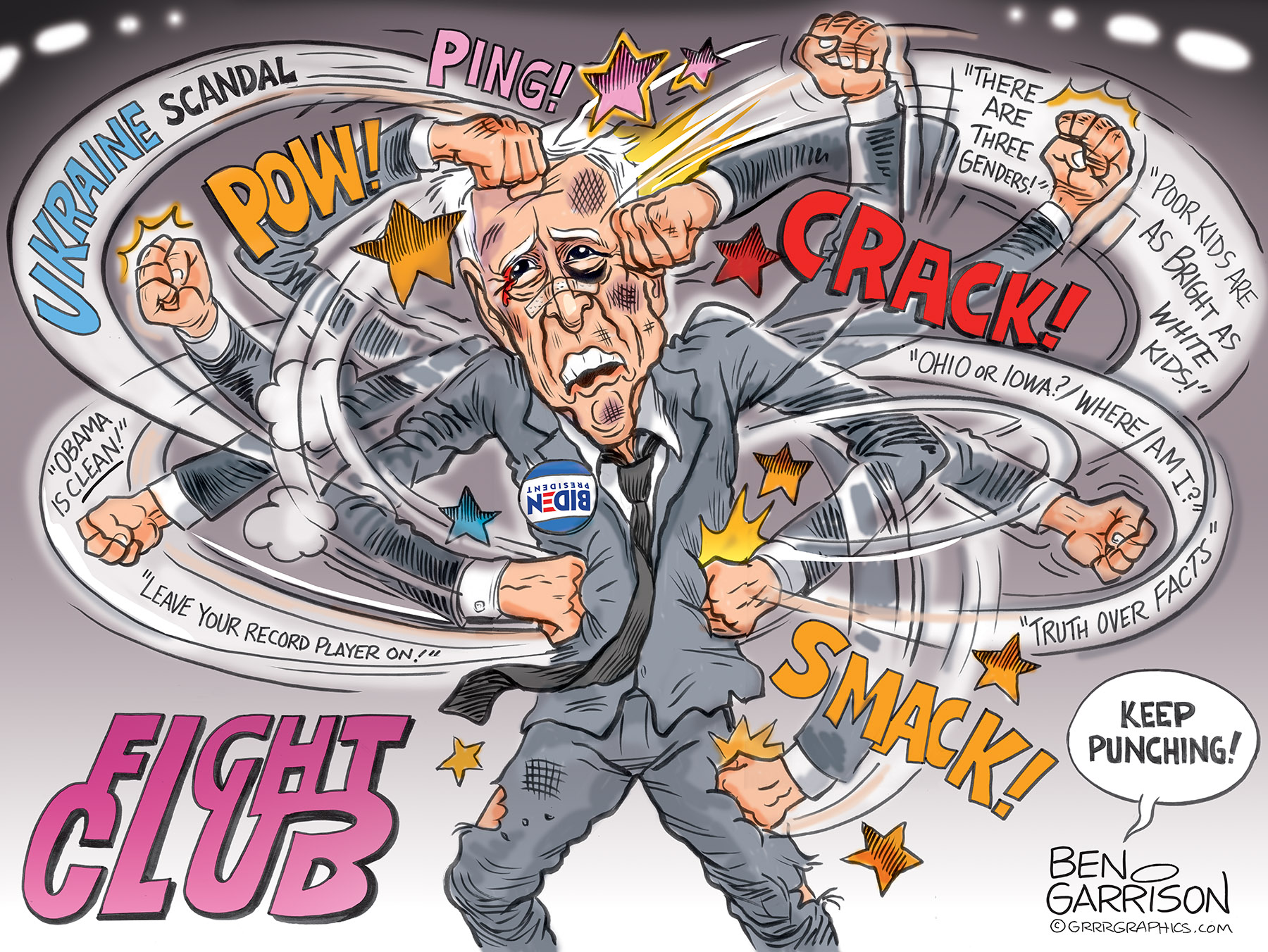 I watched the latest Democratic debate the other night. It was dull and predictable.

Many expected Joe Biden to trip over his words again and he didn’t disappoint. There were at least three major gaffes from the former Vice President, but to me, the worst one occurred when he said he was backing a program against domestic violence.

A small wave of nervous laughter ensued and Biden didn’t even know why.

Biden has always been a gaffe machine and he’s gotten worse with age. No wonder Obama didn’t endorse his candidacy. Obama wants to protect his perceived good reputation and he doesn’t want to be tied to Biden’s Ukraine scandal, which could and should blow up to epic proportions.

We all have our moments of confusion. We all make mistakes. I often say the wrong things and remember past happenings incorrectly, but I’m not running for president. A candidate running for the highest office needs to have very sharp mental capabilities, social awareness, and a sense of appropriateness. Sleepy, sniffing Joe often doesn’t even know which state he’s in. He’s pushing 80 years old and he’s starting to get that ‘old man voice.’ He will not improve if he gets elected president.

Joe doesn’t deserve to be president. Instead, he should retire. In prison.