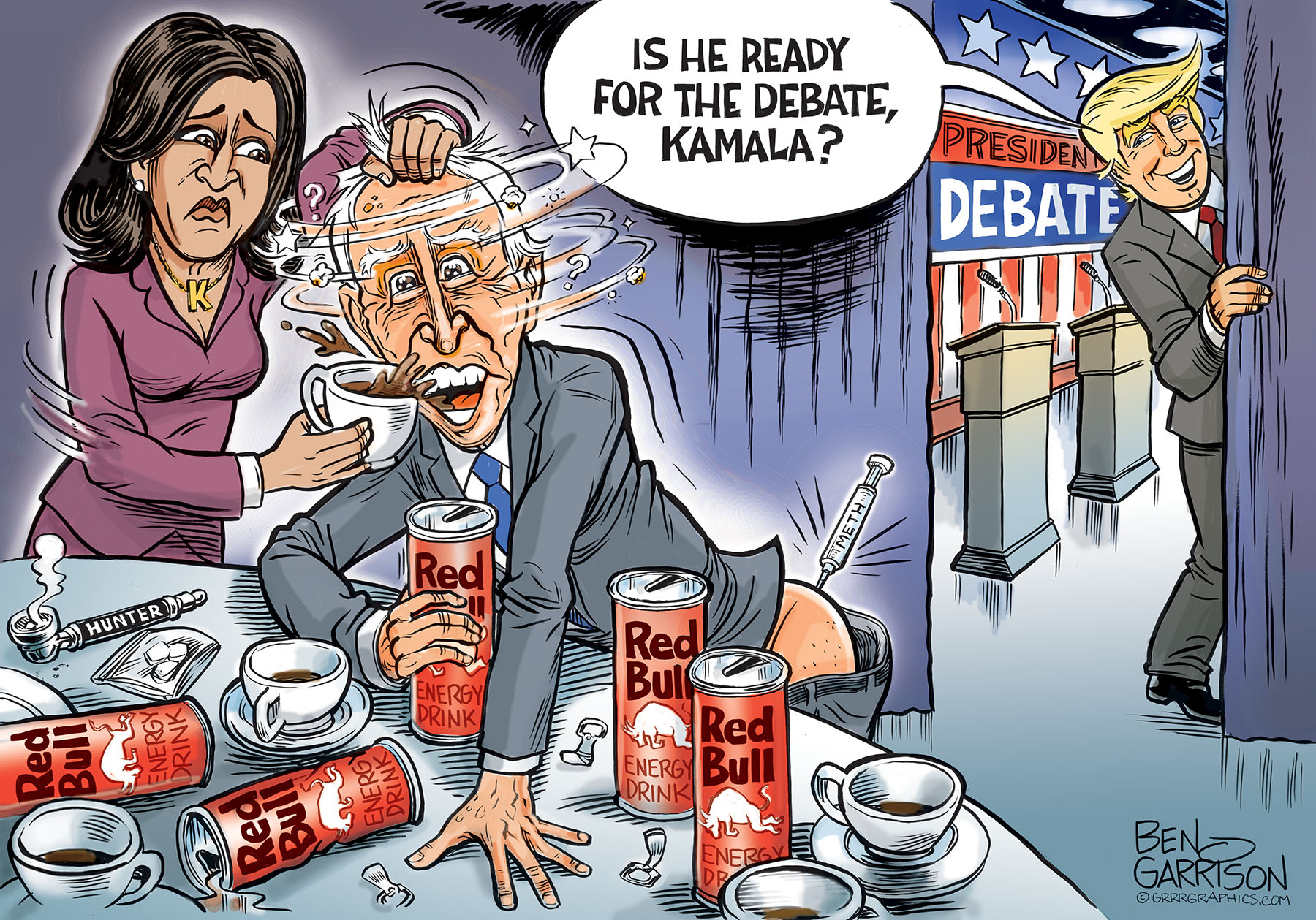 And You Thought Jeb Bush was “low-energy”

Everyone knows Joe Biden is not fit to be president. We’ve all seen him mumble in confusion during public appearances. He’s a gaffe machine. He’s a corrupt, career politician with dementia. Yet the Democrats and their lying mass media continue to pretend he’s perfectly fine—good ol’ Joe.

He sounded relatively sharp for his convention speech, but since then his behavior and speaking ability have been very questionable. I saw him make short speech during a recent and rare campaign appearance and he was barely audible. He fielded no questions. He can barely read a teleprompter correctly. On another occasion he blew up in anger when questioned about his son, Hunter. Uncontrollable anger is also a symptom of dementia.

For next week’s debate with Trump, I expect Sleepy Joe will be charged up with the same drug given to him ahead of his DNC speech. Probably meth, which apparently brightens the otherwise dimming lights of those suffering dementia.

Given Biden’s condition, the Democrats need to drug him up. Their only other alternative is for him to contract some sudden illness—perhaps COVID 19. Or maybe the Democrats no longer care. Why cover up for Joe? Everyone is aware that Biden is not all there, but he doesn’t need to be for a Harris administration.