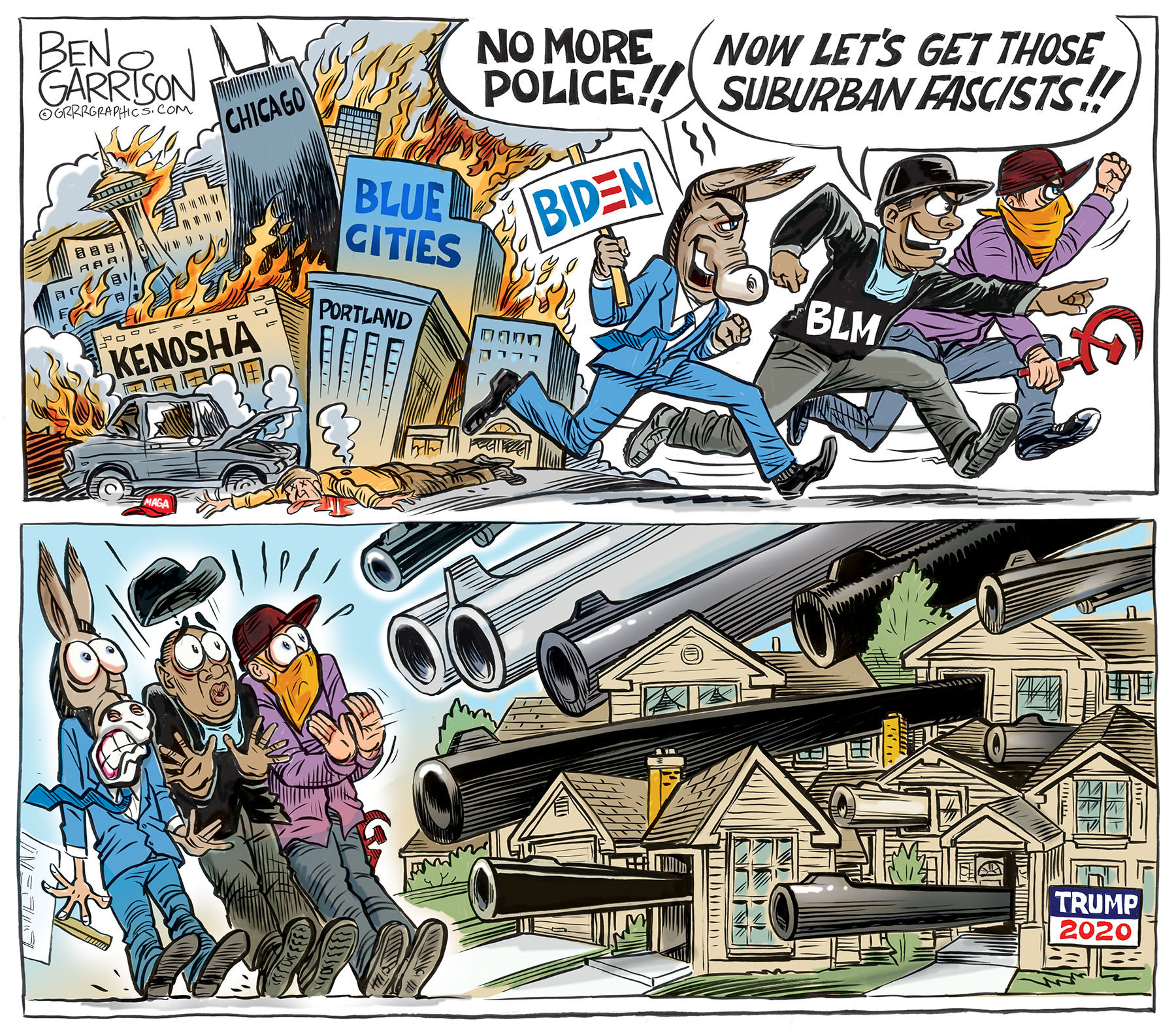 The far left Democrats have for a long time controlled most of America’s big cities, and now they’ve aided in their decline and destruction. Many Democrats on city councils want to cut funding for their police departments, or eliminate the police altogether.

Joe Biden claims he’s against the violence taking place in the big cities, but he’s also kissed the collectivist ring of the socialist Democrats who are taking over his party.

We should also remember that Biden one criticized many young black Americans as ‘fatherless predators.’ He helped make sure more black Americans were put in the prison industrial complex, where they worked for a pittance. In a way, Biden made them slaves.

The ‘peaceful’ protests continue to heat up. My advice is for any pro-Trump people to avoid going into the cities. Avoid confrontations. Those cities and their sports teams are a lost cause. Many of the ‘protestors’ are paid to do it as well as create racial division. And, of course, all the socialist Democrats blame Trump. That’s what they do. For example, Castro always blamed Cuba’s problems on the USA.

If the Bolsheviks decide to move out to the suburbs and try to loot and burn there, it’s time for Americans to fight back. The Democrats want to defund the police causing American patriots to step in to defend their homes. 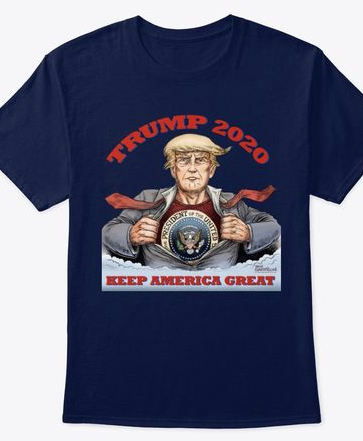