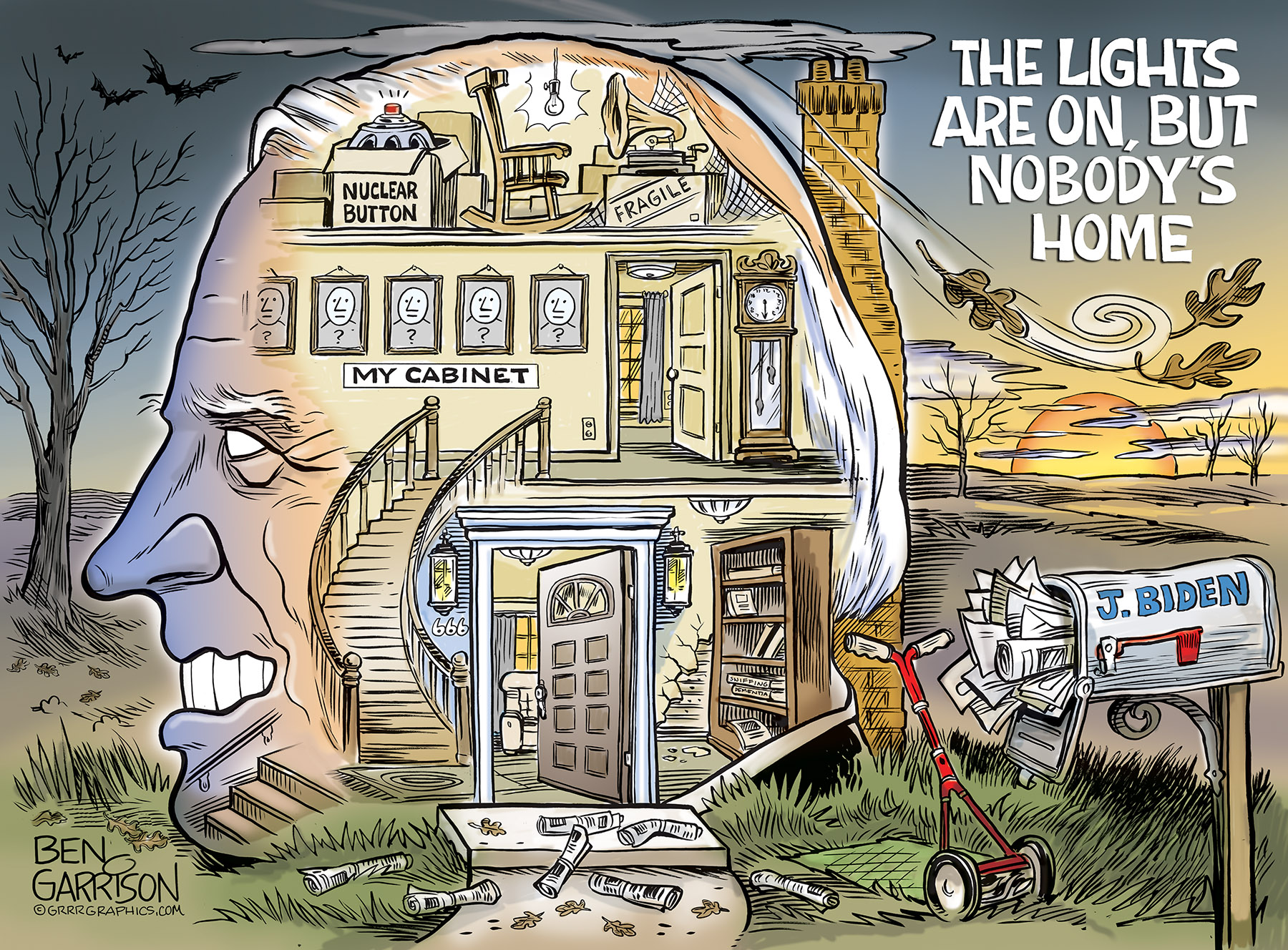 Sleepy Joe Biden said he would only serve one term, but will he make it that far? Judging his recent behavior as an example, I think it’s unlikely. Joe’s last press conference was a disaster. He has low energy. He’s easily confused. When he speaks, his age shows. He mumbles and dithers as he tries to summon up facts from a worn out rolodex that is his mind. He couldn’t even recall the name of his Defense Secretary.

The Biden regime was installed because the ruling caste knew he could easily be manipulated. Biden is thoroughly corrupt and will do as he’s instructed. Those pulling his strings don’t care if we know they stole the election and installed Joe. They don’t care if we know he’s a man whose mental skills are in marked decline. A confused old man with outright dementia is now in nominal charge of our country and the nuclear button. As long as Joe rubber stamps the globalists’s game plan, he will continue to get a pass from their mainstream media.

Biden should retire and enjoy his family and the fruits of his ill-gotten games from years of corruption. Instead, we get to see his geriatric self embarrass himself and our country.

Biden is not my president. He is just “Resident” Biden.