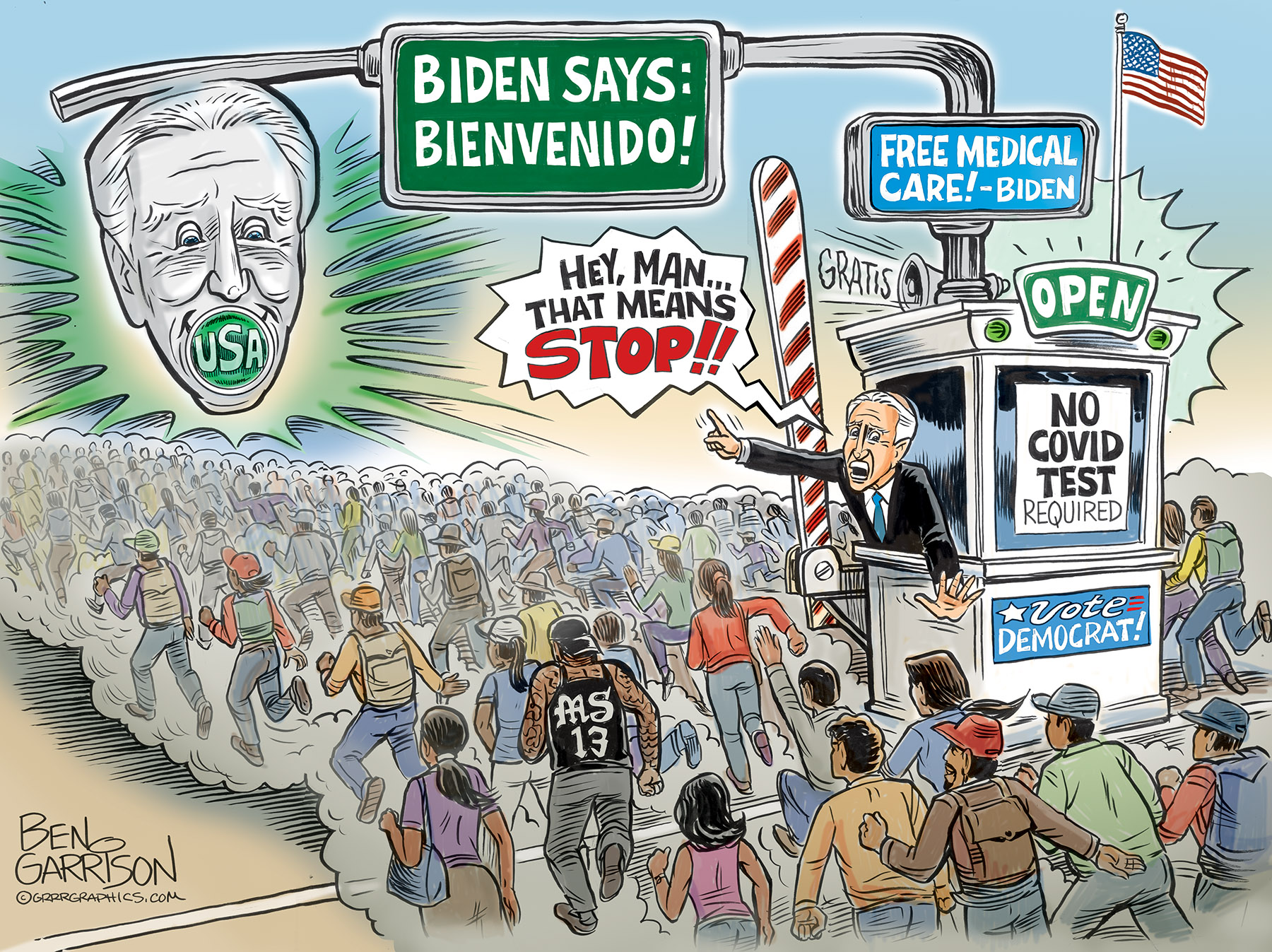 The Joe Biden regime refuses to call the situation on our southern border a crisis, even though it clearly is—and it’s one of Joe’s own making.

During the Democratic debates, a question was asked. “Would you provide free health care for illegal immigrants?” Nearly all the candidates raised their hands. Including Biden.

Biden claims he is undoing the ‘damage’ done by President Trump by allowing anyone and everyone in. He also wants to tear down Trump’s walls and leave the border wide open to anyone in the world. Joe’s virtue signaling will end in disaster—for someone else. Average Americans will pay the price in terms of higher taxes as well as endure more crime and less wages for jobs. The virtue signaling among the Democrats is so powerful that they don’t even test the illegal aliens for COVID-19. You can bet they test all American citizens who are returning home from abroad.

Meanwhile, dithering Joe is taking zero responsibility as he continues on his quest to destroy America. Socialism and the promise of ‘free stuff’ are a terrible combo. Joe weakly claimed he wants the flood of illegals to stop, but so far he has done nothing to stop it.

The borders are wide open while troops, fences, and barbed wire surround the nation’s capital. Citizens are unprotected while a walled-up government protects itself. The irony and hypocrisy reeks. 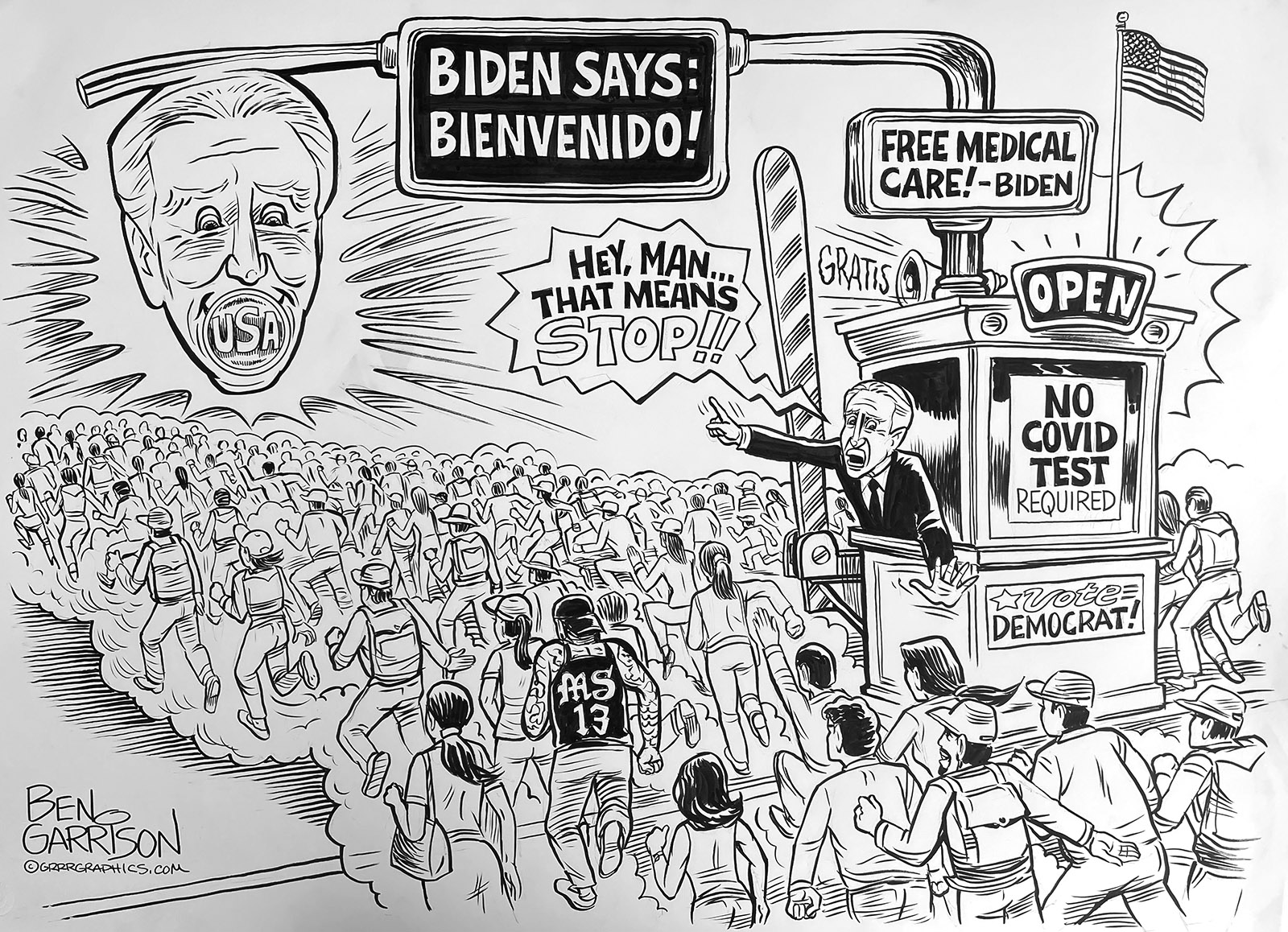