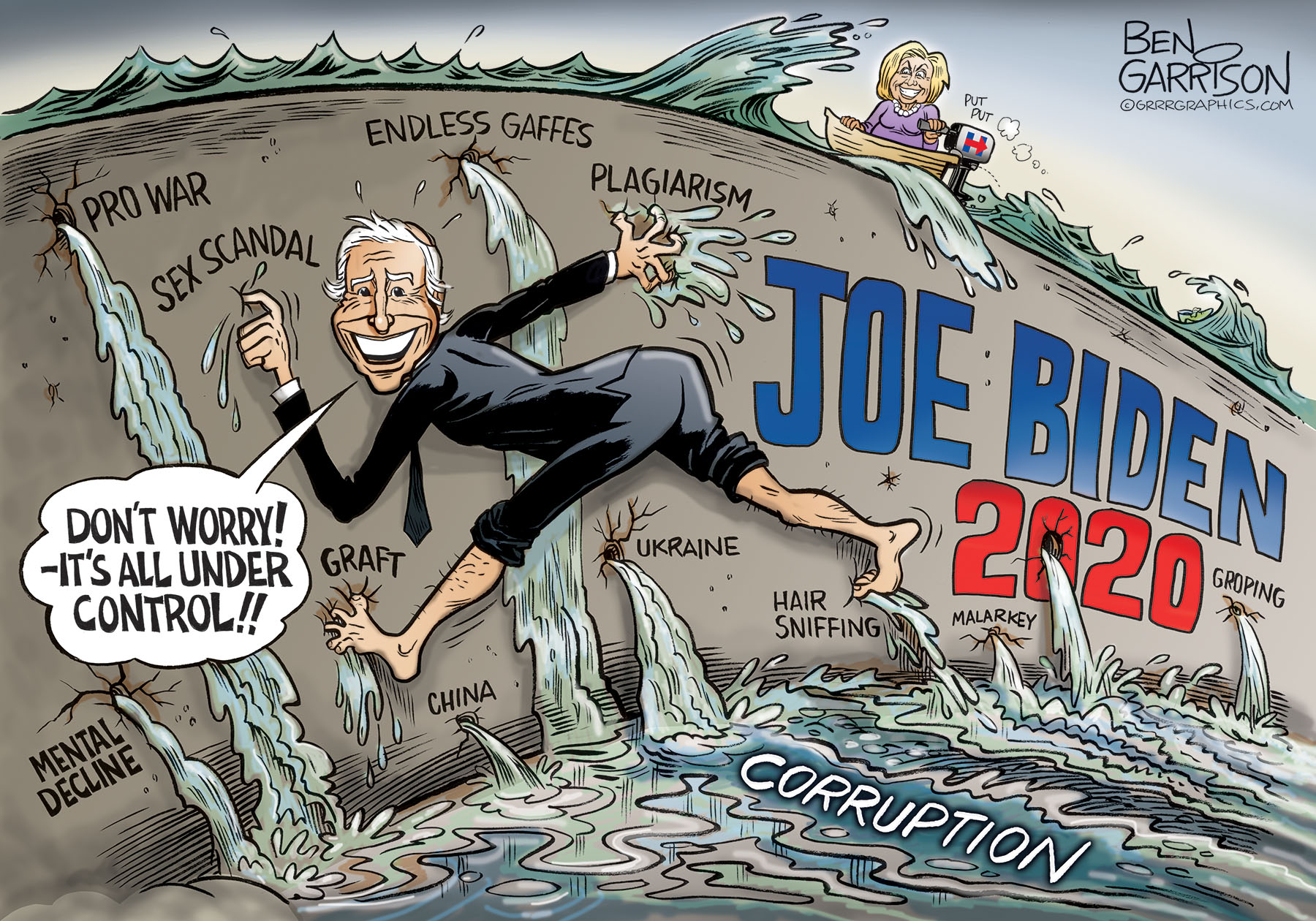 Joe Biden embodies the worst in politicians. For decades he has been a political prostitute out to further his own career and power first and foremost. He pretends to be ‘lunch bucket’ Joe who is out to help the working man, but he supported NAFTA and TPP and ‘free trade’ deals that hurt American working people by sending their jobs overseas—mostly to China.

He has unabashedly stolen the words of other politicians for his own speeches. A Ukraine prosecutor was ready to investigate Hunter Biden for corruption. Joe bragged about how he used his influence to get the prosecutor fired. As you may recall, Hunter landed a job on the board of a Ukraine gas company and made millions of dollars even though he knew nothing about the energy business. Biden also helped Hunter cut lucrative real estate deals with the Communist Chinese. Joe’s brothers also profited handsomely from Joe’s influence.

Sleepy Joe supports never-ending war. Biden likes to be associated with black voters, but he voted for a crime bill that locked many of them up over petty drug charges.

Gaffe-ridden Joe supported the Patriot Act and made it harder for working class people to declare bankruptcy. In other words, he’s on the side of big money interests, the central bankers, and the illuminati. Just like Obama was.

Joe was recently interviewed by Mika, the co-host on ‘Morning Joe.” She eviscerated him over sexual assault allegations brought against him. Joe came across as a bumbling and defensive hypocrite. Why are the mass media turning on Joe? Because they know he’s not fit to go up against President Trump. His record, his age, his scandals, and his mental deterioration will be disastrous for the party. The media always supported Hillary, but they seem to be turning on Joe.

This may be intentional. The Democratic Party will leverage Joe’s unelectable state as an excuse to switch to a more viable candidate.

Get ready for another run by Hillary Clinton. 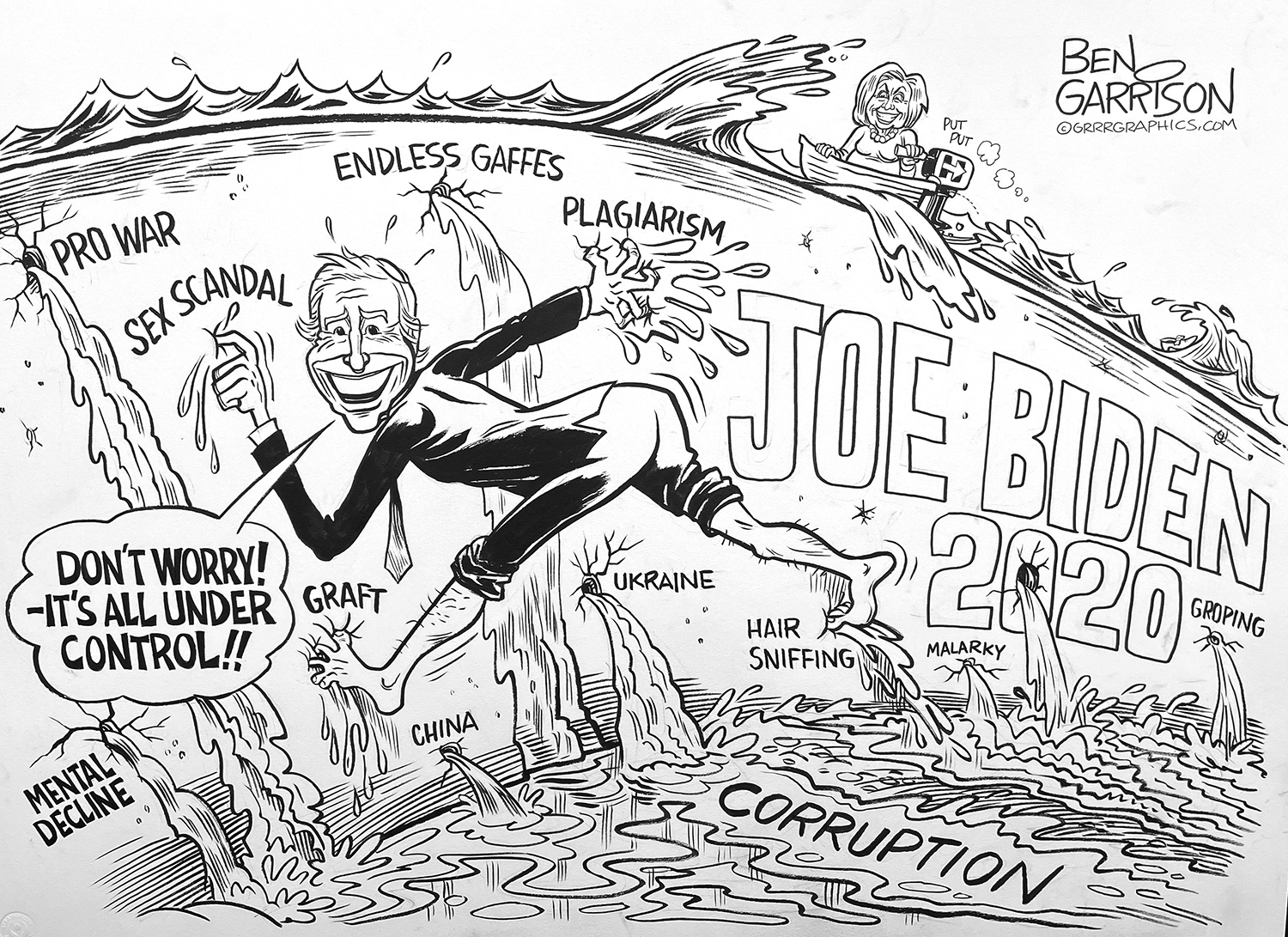