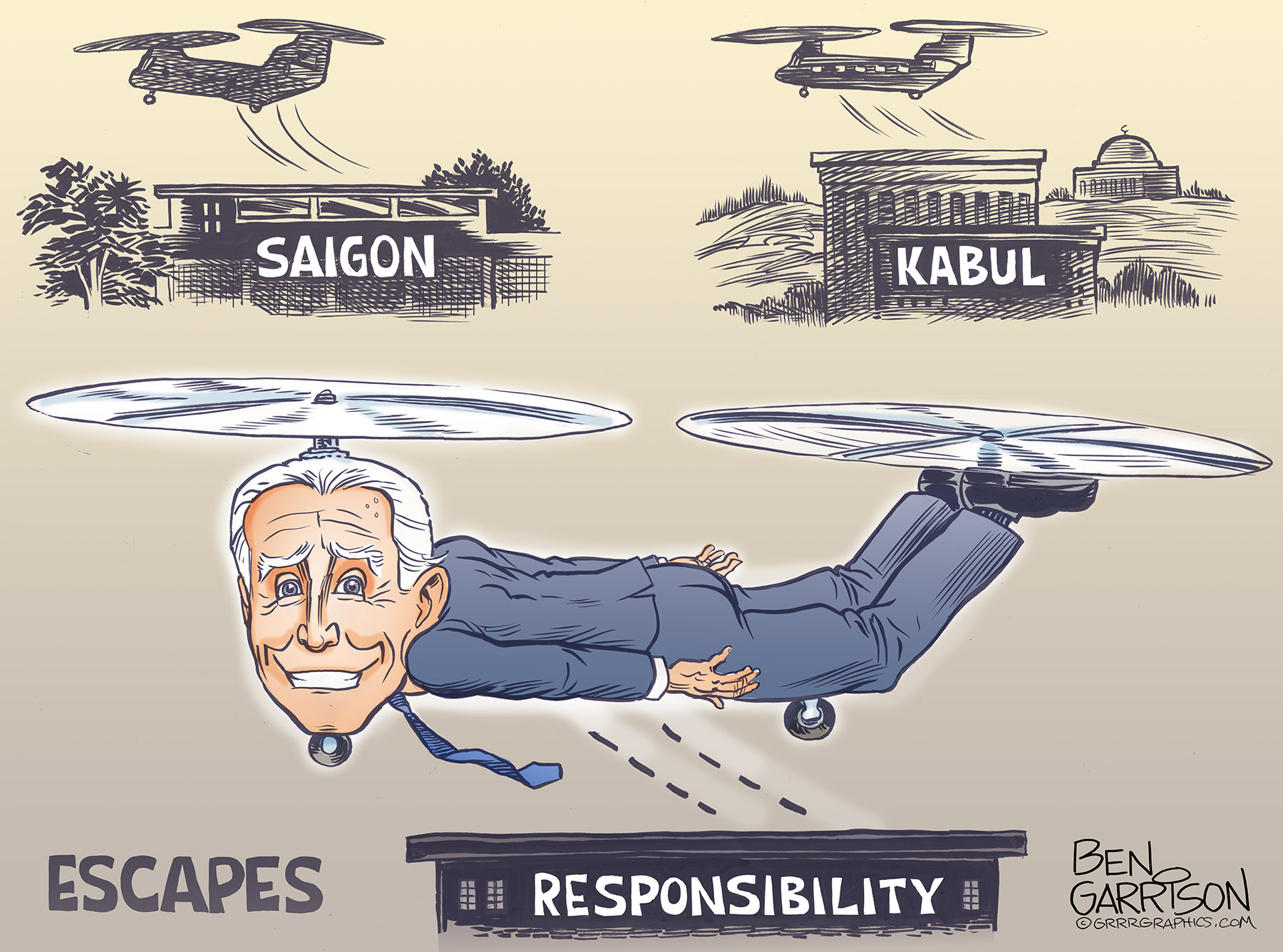 The Taliban was retaking Kabul when the White House released a photo of a feeble Joe Biden at a very large conference table. There were no advisors or generals there, only a confused failure of a man who watched helplessly as our embassy took down the revered LGBQT+ flag. They took down Old Glory, too.

The photo has become controversial as the angry millennials running the White House outed intelligence officials locations and identities when they tweeted out the image. People also noticed the clocks were off by 3 hours between London and Moscow. Was this a photoshopped old photo from March when daylight savings time was in effect? 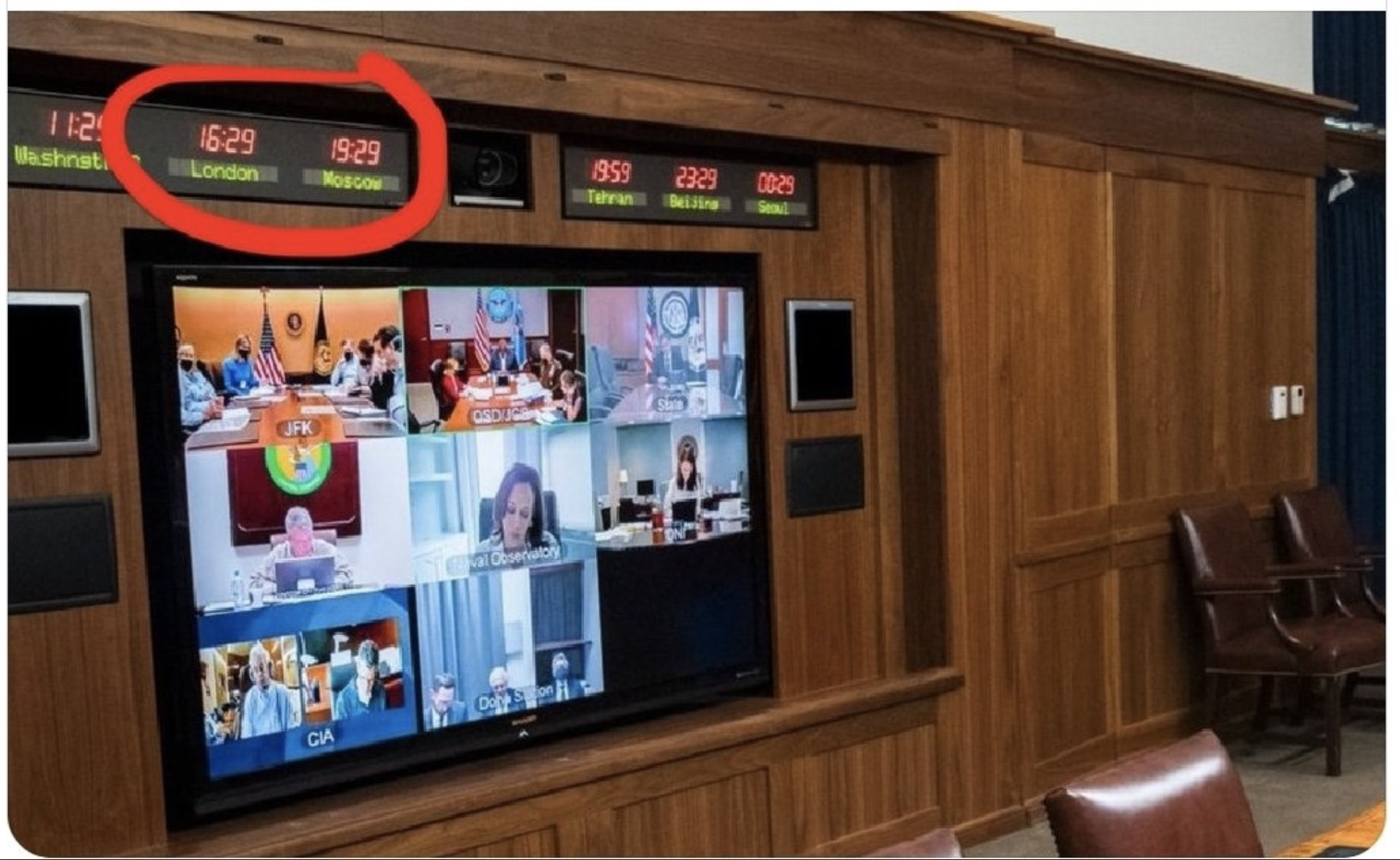 We’ve just seen the worst military flop and embarrassment since the fall of Saigon and sleepy Joe blamed it all on Trump. That’s a cop out of course. Joe is not going to take any responsibility because the man lacks character. Still, perhaps Joe was too busy making sure our military was becoming more ‘woke’ and that plenty of gay and trans soldiers were at their peak readiness. Joe said there was no way we’d see a Saigon-like repeat of helicopters evacuating our personnel from Kabul, but that’s exactly what we saw.

Patriots unite! Together we can stop the madness- Join us on Patreon and get exclusive Ben Garrison cartoons at our Toon lovers level!  See all NEW CARTOONS First- before public release Click to Join

As the Taliban was collecting millions of dollars worth of helicopters, vehicles, weapons, and US pride left behind, Biden was off ‘vacationing’ in Camp David. Barely six months into his regime’s rule and he has to have a vacation. Nothing from his second in command, either. They probably know that no one wants to hear from the cackling hyena Kamala Harris, who would probably laugh the whole thing off.

We all knew the US would eventually have to end a very unpopular war that should never have been started in the first place. The blame can be laid at the feet of the Bush crime family for starting it. The premise for the US ‘police action’ was 9-11. And yet we all know Building 7 was a demolition job performed by insiders with the approval of the shadow government. Cheney and Rumsfeld no doubt oversaw the operation. They staged 9-11 to bring about war and tyranny and allow the military industrial complex to gorge itself. Trillions of dollars and thousands of lives lost later, nothing was accomplished. The Taliban religious fanatics are back in control and stronger than ever.

We can’t lay all the blame on Bush and Biden. The Afghan people did not want our freedom. The same freedom Bush said they hated us for. Oh sure, there are exceptions, but if the Afghans really wanted to be free they would have fought for their freedom. They didn’t. Now the women will wear burkas and be refused higher educations. Gay Afghans will be murdered. Sharia Law will be brutally enforced.

It’s a shame, but it was never, ever any of our business. Maybe now, after two defeats, America will have finally learned its lesson about forcing freedom onto people who despise it.

Original Art now available for collectors! At A Special Price- reserve your one of a kind Ben Garrison original art today- CLICK NOW 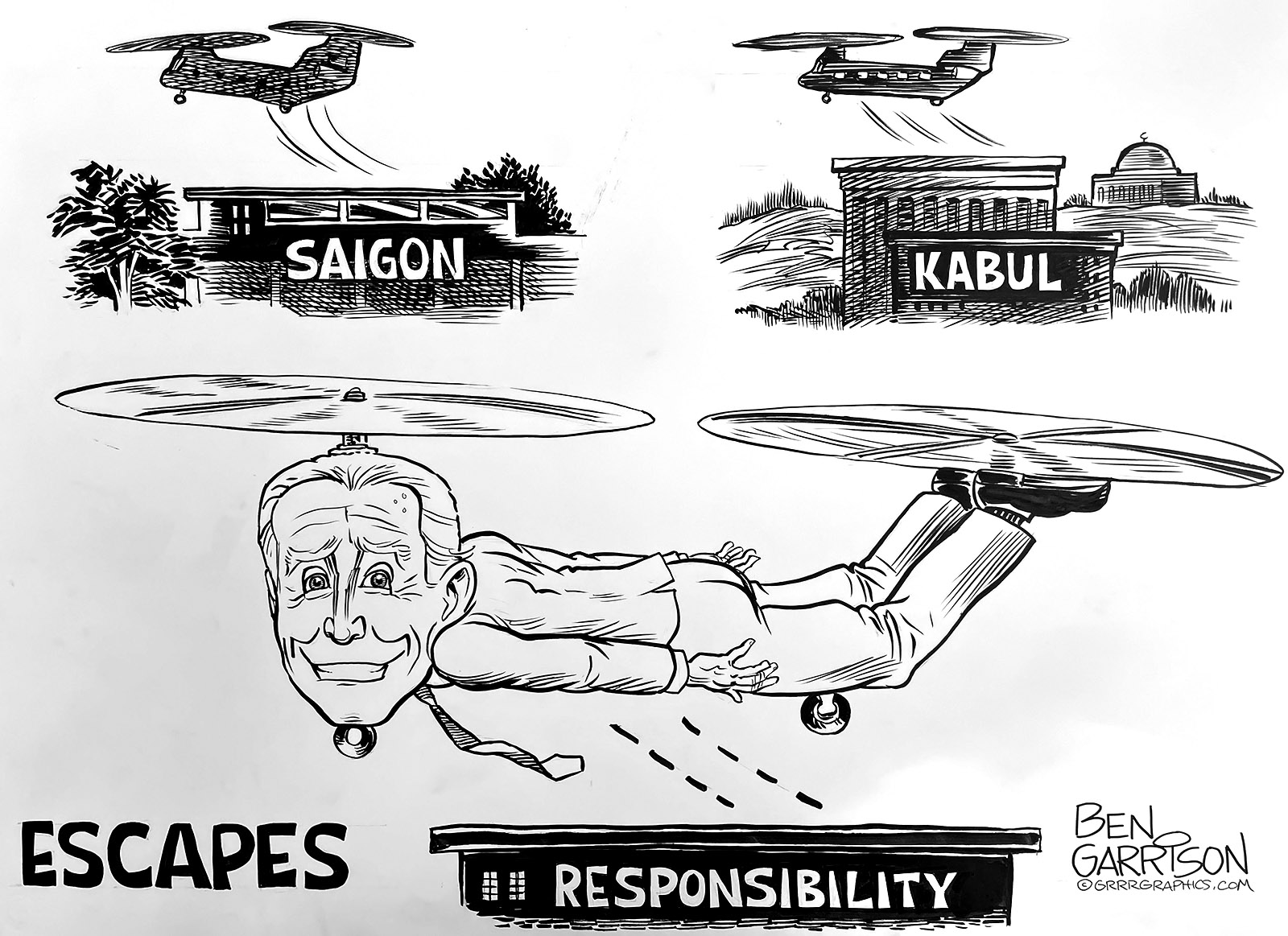 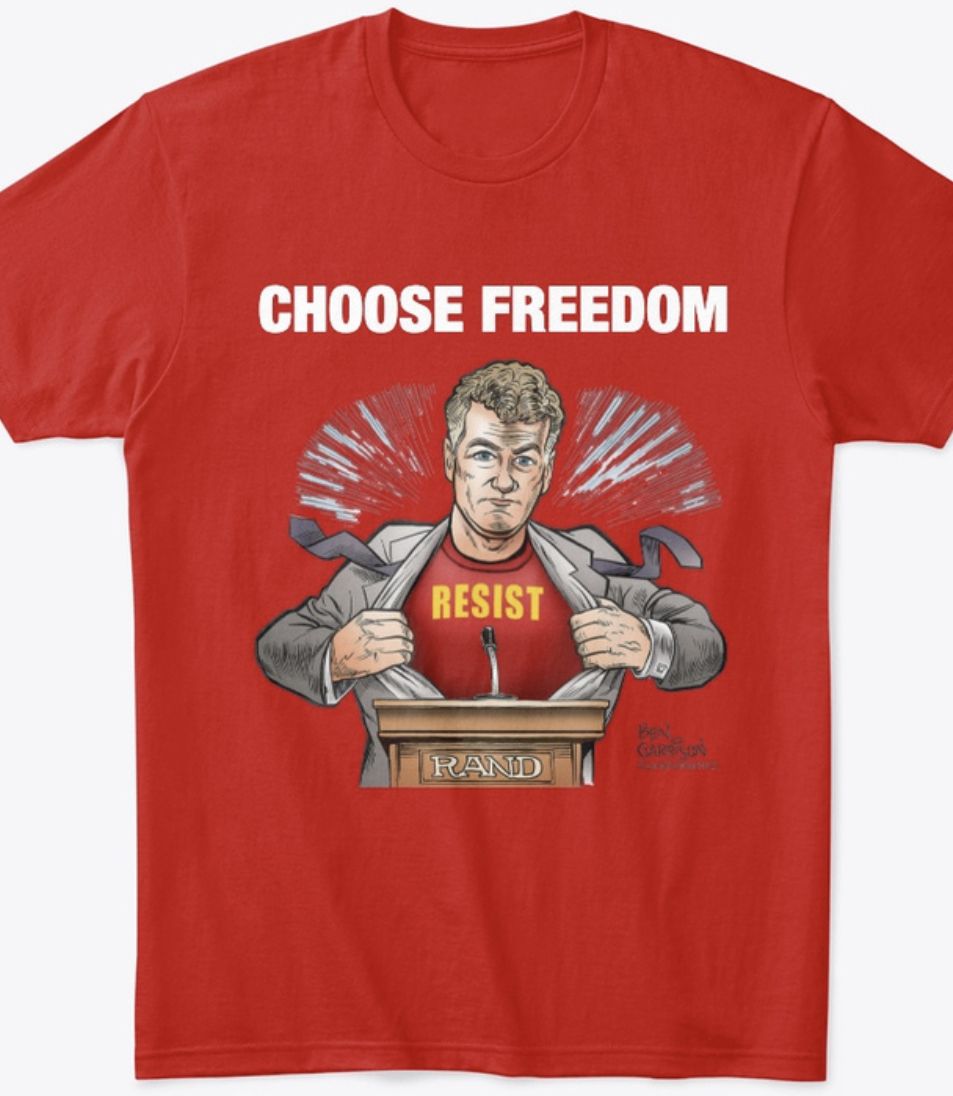