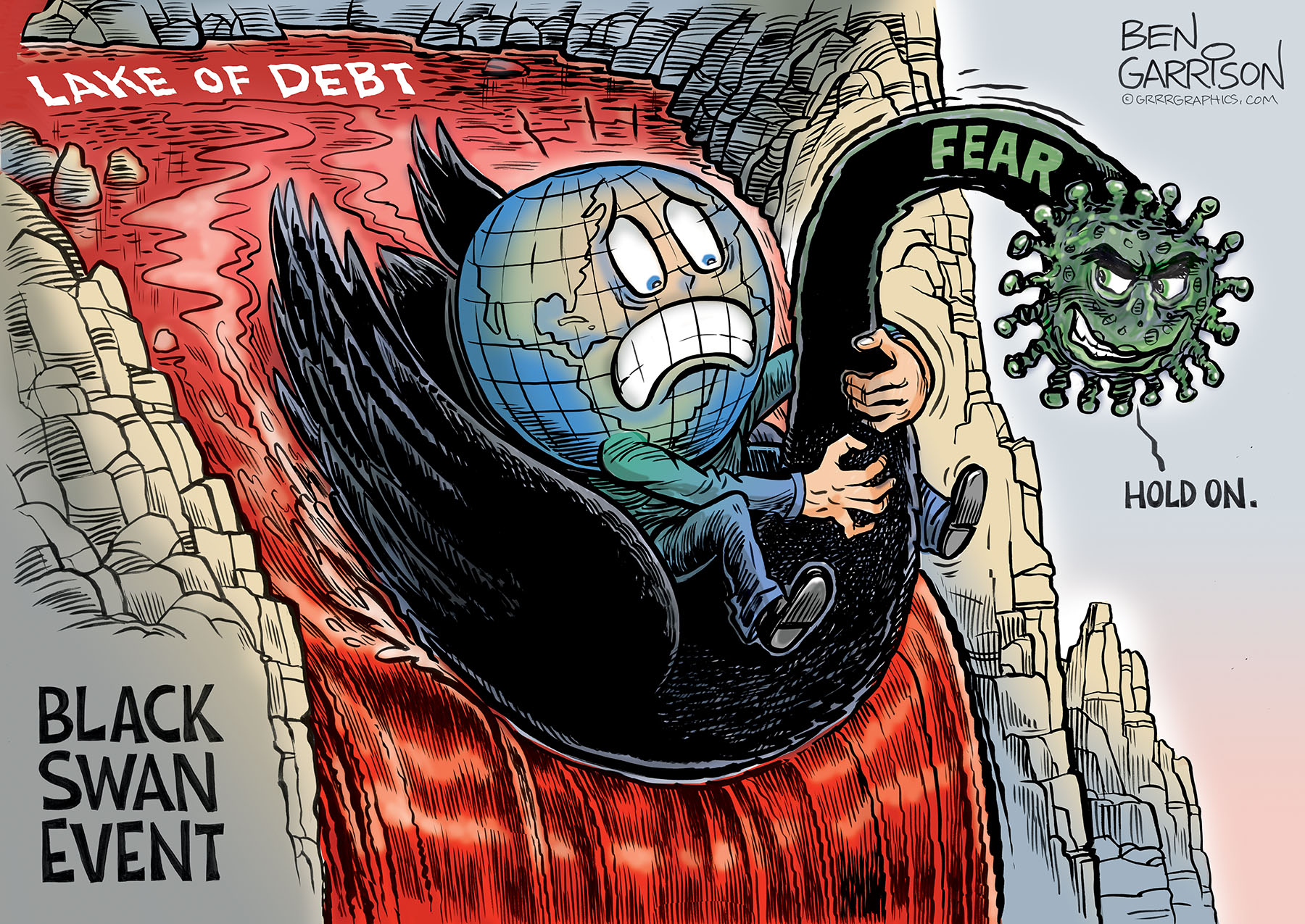 As I write this the Dow futures are down 1,200 points. Oil is down over 20 percent. Gold is way up—no wait, it’s going sideways and silver back down under $17. So much for safe havens. Precious metals are also considered commodities and are now treated as such. Everything is getting punished and many bubbles will get popped.

The coronavirus is the trigger that is causing the crash. It’s a crash that should have happened in 2008. Instead the banks were bailed out and even rewarded for their criminality with taxpayer-paid bonuses. Lower rates and never-ending QEs caused the stock market to skyrocket to outrageous highs. It seemed like it would only go up and the party would never end.

Now the party’s over. Debt is turning out the lights. There’s a huge amount of debt everywhere in the system. Everyone got way too greedy and overextended including the ChiComs. Some conspiracy theorists are saying they released the virus intentionally to do away with a few hundred surplus workers. Their economy was due to crash and they know the virus is a good distraction from that.

In America we have a $23, soon to be $24 trillion national debt. It’s so much that most ignore it as something meaningless. A billion is a number that’s difficult enough to comprehend. A billion minutes ago, Jesus walked the Earth. Every two hours, the US Government spends $1 billion. It’s all debt money, and the interest must be paid back to the Federal Reserve’s private central bankers. Maybe this crash will open eyes and we can finally jettison the vile system of money that has plagued hard-working US citizens for over 100 years. Our corrupt banking system also allows fractional reserve lending, which means more debt. Corrupt politicians have given the ’too big to fail’ big banks permission to become casinos and now they’ve run up over a quadrillion in derivative bets.

The average consumer is nearly maxed out on credit cards and paying the robber baron bankers an outrageous interest rate. The bankers create that ‘unsecured’ debt money out of thin air.

It’s all a con game. It’s all fake. Still, as Ayn Rand once said, “We can ignore reality, but we cannot ignore the consequences of ignoring reality.

We should have faced those consequences long ago. Hold on—we’re in for a rough ride that will be difficult to ignore. 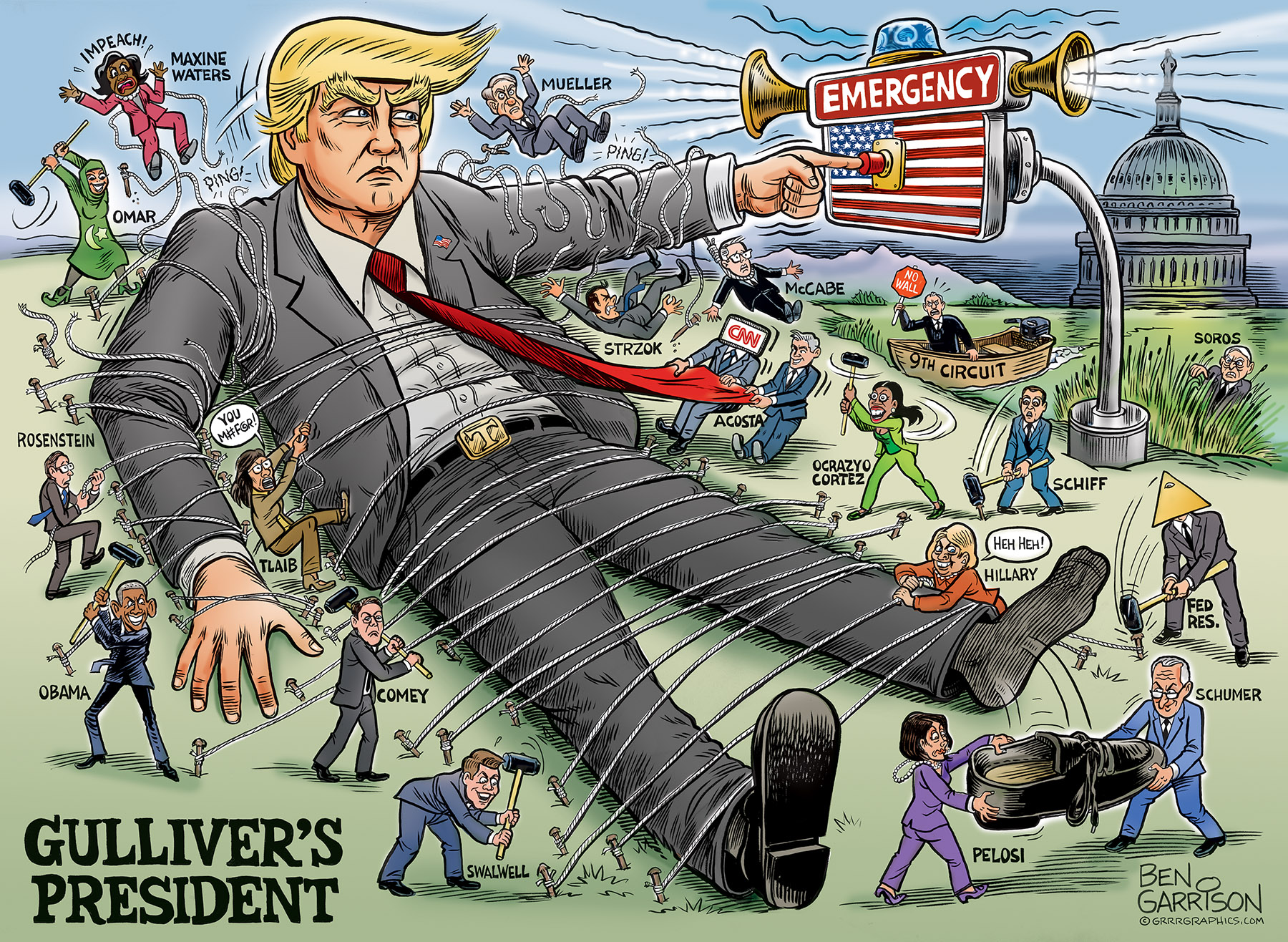 “The Giant Awakens” One of our best selling prints! 50% off only 10 left in stock.

This print will not be offered in this size 17 x 11 once they are out of stock.